Accessibility links
Download Songs By 10 Artists You Should Have Known In 2012 : Best Music Of 2012 It's hard to keep track of new artists these days. So we asked our colleagues around the country to recommend recent discoveries from their communities. Download 10 songs that helped put these musicians on the map in 2012. 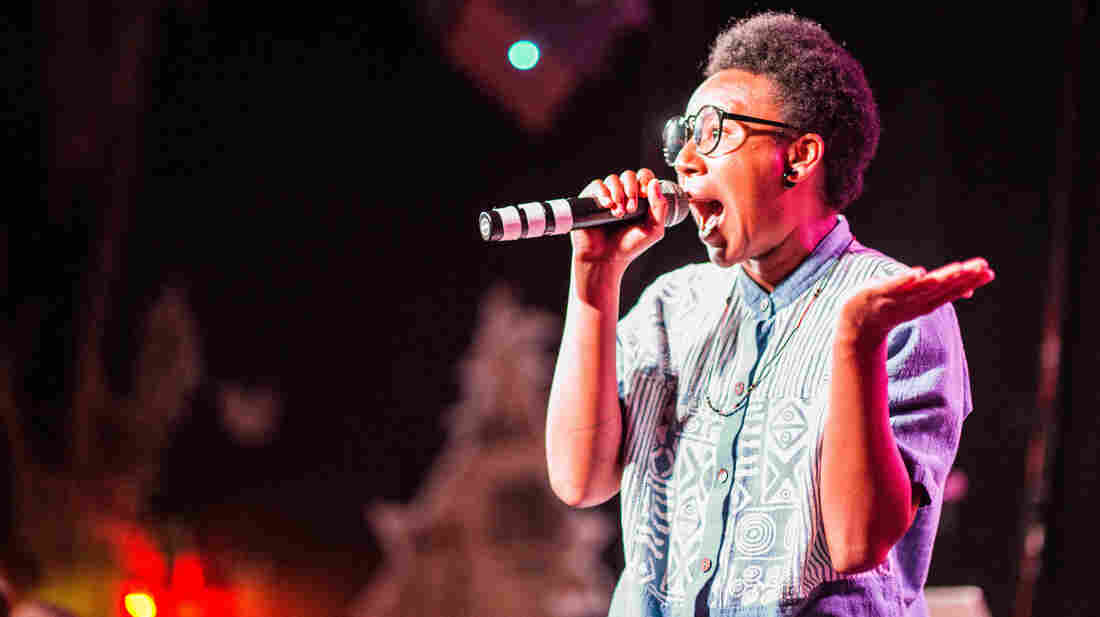 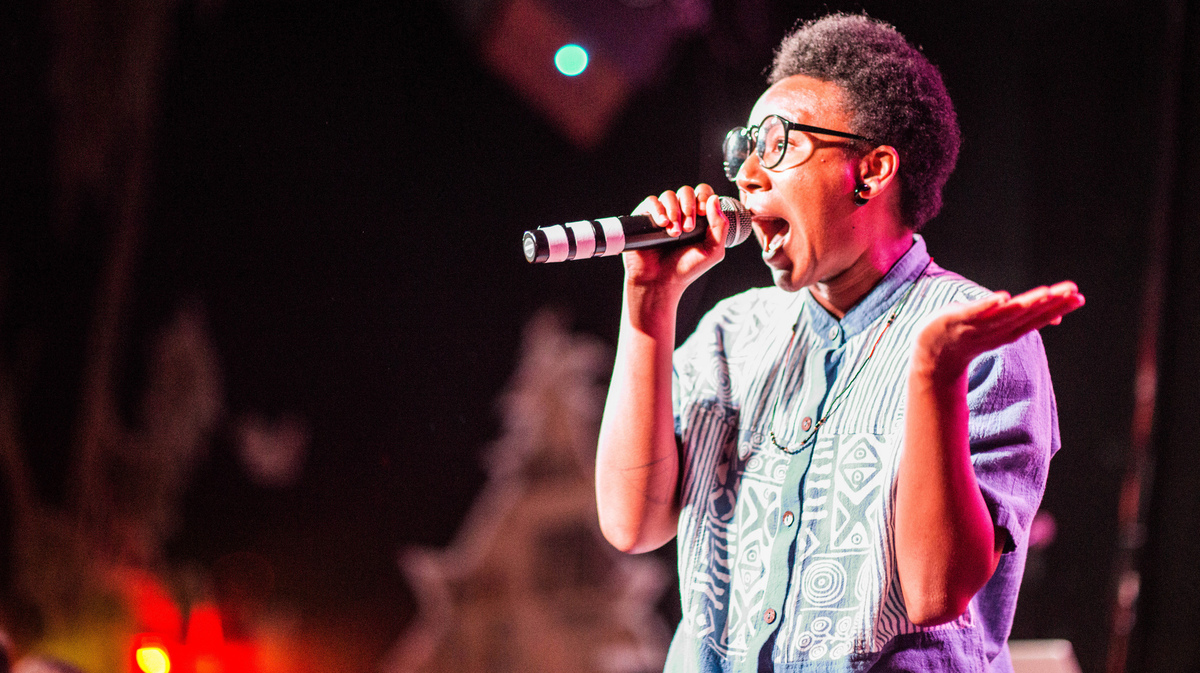 Stasia Irons of THEESatisfaction performs at KEXP's All Songs Considered party at The Vera Project on August 20, 2012.

It's hard to keep track of new artists these days. Anyone with a credit card can start a Bandcamp page, and there are only so many hours in the day you can listen to music.

In an effort to make it a littler easier on you, we asked some colleagues around the country to share their favorite new discoveries of 2012, bands that made a real dent in their communities. Here are the artists you should have known in 2012.