Accessibility links
The 2013 NPR Music Jazz Critics Poll : Best Music Of 2013 We asked 137 jazz journalists to pick their favorite albums that came out this year. Out of over 700 nominees, here are their collective top 50 picks, along with top finishers in the Latin jazz, vocal, debut and reissue categories. 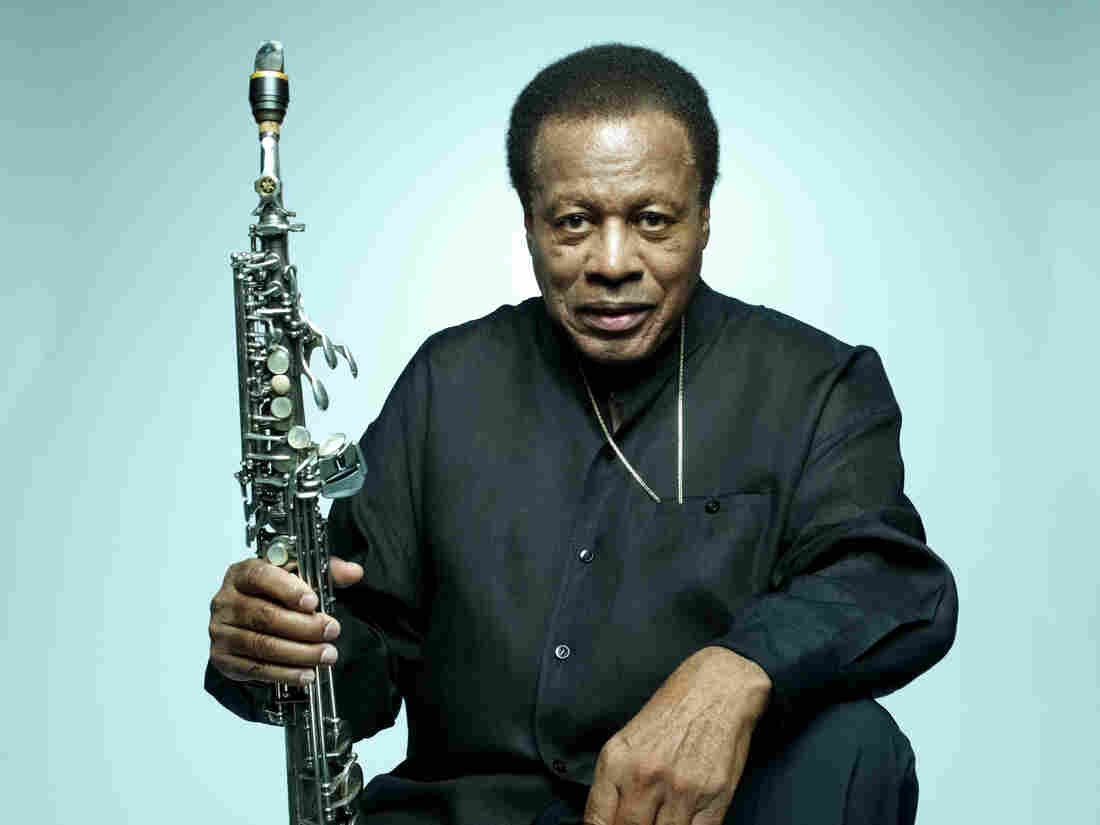 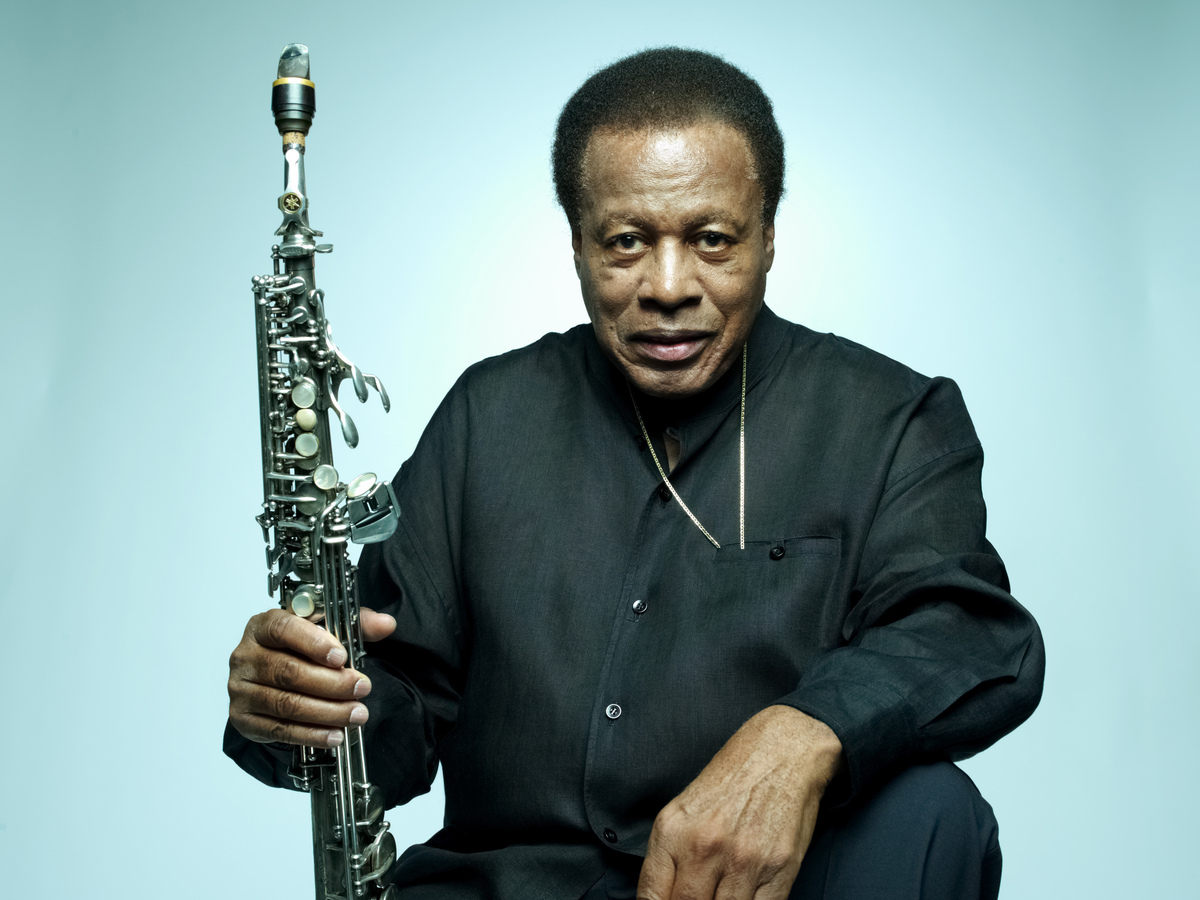 Robert Ashcroft/Courtesy of the artist

NPR Music is pleased to present the results of a poll asking well over 100 jazz critics to pick their favorite recordings of 2013.

Essay: Wayne Shorter And The Year's Other Passing Scenery

For eight consecutive years now, this annual poll has been conducted by Francis Davis, one of the most respected critics in the field. In 2006, he invited 30 of his fellow writers to share ranked lists of their favorite records for the Village Voice, where he was the jazz critic. Since then, the poll has grown tremendously. Over the last month, 136 print journalists, bloggers and broadcasters, mostly from the U.S. but including a few from Europe, nominated over 700 different albums released in 2013. This year, we're thrilled to welcome his exhaustive project to our site.

Below are full results of the 2013 NPR Music Jazz Critics Poll, highlighted by a playlist of the Top 10 overall picks. You'll find a list of the entire Top 50 in the voting for Jazz Album of the Year, with the top finishers in Latin jazz, Vocal, Debut and Reissue as well. (You can find all the raw data, including individual ballots, at the website of Tom Hull, who annually collates all the information from the poll.)

Davis shares his thoughts on each of 2013's Top 10 Jazz Albums below. You'll also want to read his analysis of this year's results, including his personal picks for the year's 10 best jazz albums. We invite you to browse and have a listen. --Patrick Jarenwattananon, NPR Music 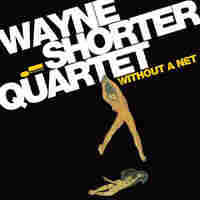 The revered saxophonist and composer's first new album in 8 years, made up of concert recordings, puts the focus on his near-telepathic interplay with his longtime rhythm section. It also adds Imani Winds, a five-member chamber group experienced in interpreting Shorter, for "Pegasus," a whirlwind 23-minute jazz/classical hybrid. And with his slippery compositions and searching solos as a member of Miles Davis's Quintet, a much younger Shorter looms larger-than-life on Live in Europe 1969: The Bootleg Series, Vol. 2, this year's winner in the Reissue category. More on the 80-year-old's triumph here. 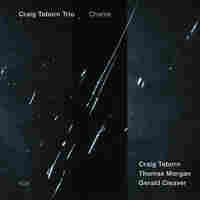 Like previous poll winners Jason Moran and Vijay Iyer, Craig Taborn is greatly expanding the rhythmic and harmonic vocabularies of the most basic and autonomous of jazz instrumentations: piano with bass and drums. (In this case, it's Thomas Morgan on bass and Gerald Cleaver on drums.) Though Taborn's pieces are minimalist in conception, and his repeated phrases dark and just short of obsessive, he releases the tension as he goes along, delivering everything with a surprisingly light touch. 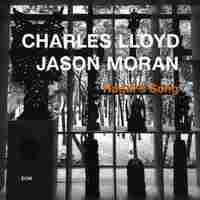 Bess, You Is My Woman Now

I'm guessing what reaches people about saxophonist Charles Lloyd's ballad playing is that all those multi-noted flutters can still fool you into thinking you're hearing John Coltrane. Only now, it's Coltrane as we might imagine him sounding had he lived to be Lloyd's current age of 75: calmer and at peace with the world. Pianist Moran, Lloyd's junior partner here, helps keep the tempos moderate. 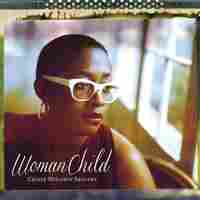 You Bring Out the Savage in Me

Only 24, the musician behind this year's top Vocal album is so preternaturally gifted she can sound like anyone she wants. That becomes a bit of a problem for me when she turns the Sarah Vaughan or the Abbey Lincoln up way too high. But regardless of age, few living singers share her knack for blowing the cobwebs off neglected vintage material (going all the way back to the great blackface vaudevillian Bert Williams here), and I agree her potential is unlimited. 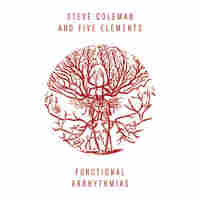 Better to ignore the title, which sounds like something to see a cardiologist about, or the alto saxophonist's note explaining that these pieces for a piano-less quartet (occasionally adding guitar in a non-chording capacity) represent "a musical analogy of the interactions between the circulatory, nervous, respiratory, and other biological systems of the human body." The music registers its own vital signs, with Coleman and trumpeter Jonathan Finlayson (this year's Debut category winner for his own Moment and the Message) dancing nimbly over an ever-changing array of loose-limbed, off-meter grooves. 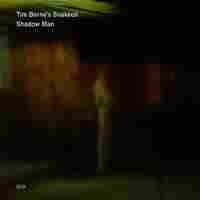 Son of Not So Sure

As if to show you shouldn't believe everything you read on the Internet — except when it's me talking, of course — fears that an association with ECM Records would smooth the jagged edges of alto saxophonist Tim Berne prove unfounded. Full of tumultuous crescendos as well as moments typical of the label's suspenseful quietude, this comes across as a long-awaited major statement from a tenacious artist long deserving of wider recognition. And the superior engineering practically puts you under the lid of Matt Mitchell's piano and inside the bell of Oscar Noriega's bass clarinet. Even better than Berne's 2012 ECM debut, it's #5 on my personal ballot. 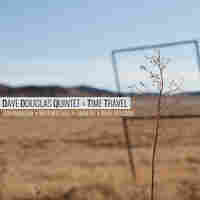 Following last year's novel Be Still, which featured Douglas' arrangements of his late mother's favorite hymns, this is another effort of original music with the same band (minus the singer). It's among the trumpeter's relatively straight-ahead efforts, though not without side trips that instantly identify it as his. (Available singly or as part of DD|50, a three-disc set also including Be Still and the newer Pathways.) 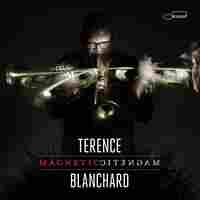 At its speediest and blandest, a lot of this sounds like the lukewarm, supposedly far out, post-Herbie-Hancock stuff the character Delmond Lambreaux prefers to his father's traditional Mardi Gras Indian foot-stomping on the HBO series Treme (not surprising, given a recent Terence Blanchard cameo). But the slower numbers cast a suspenseful mood, and except for a small amount of distracting electronics, there are no other frills. (Lionel Loueke's guitar is more like a spice, and a tasty one at that). On balance, it's exactly the sort of album trumpeter Blanchard should be making but hasn't lately, what with all his concept albums, operas and film scores. 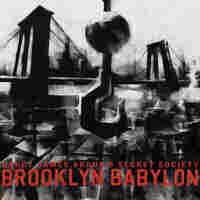 The composer and bigbandleader's Infernal Machines (2009) was one of the most striking debut albums of recent years, and this multi-sectioned, disc-length work (#2 on my ballot) is a more-than-worthy sophomore follow-up. Originally part of a mixed-media stage presentation involving slides from a graphic novel, this score evocative of the urban sprawl and hipster gentrification of New York's most-fabled borough is so panoramic it loses nothing being presented on its own. You can almost smell the Nathan's french fries on the Coney Island boardwalk and see Carl Furillo firing one in to Roy Campanella to nail a runner at the plate in Ebbets Field. An obvious comparison would be to any of Ellington's tone parallels, but with a parade band constantly marching ever closer, a more telling one might be to Charles Ives. 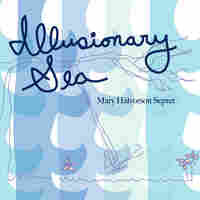 The young guitar shredder's boldest venture yet, and my own choice for #1. Expanding her quintet to include trombonist Jacob Garchik and tenor saxophonist Ingrid Laubrock (joining regulars Jonathan Finlayson on trumpet and Jon Irabagon on alto), Halvorson utilizes the extra horns for added punch, increased drama and an occasional mirthfulness new for her. And because she knows how and when to spotlight each of her band members, the forward motion of her writing is never interrupted by a mundane string of solos. This is the one to hear first if you're curious which of 2013's new releases gives the clearest hint of what might be coming next for jazz.

3. Andy Bey, The World According to Andy Bey (HighNote) 10

4. René Marie, I Wanna Be Evil: With Love to Eartha Kitt (Motéma) 7

Voters were asked to submit choices for their top 10 new releases in descending order. Points were weighted by preference, e.g. 10 for 1st place, 9 for 2nd place, etc. Those who submitted unranked lists were awarded 5.5 points per album. Voters also submitted their top three reissues/historical recordings and their lone choices for the year's best vocal, debut and Latin jazz albums. A complete list of ballots is available here.