Accessibility links
NPR Music's 12 Favorite Music Videos Of 2013 : Best Music Of 2013 This year saw interactive videos come to the fore, but some reliable ingredients — dancing, doppelgangers and Drake — were just as key to making a great video in 2013. 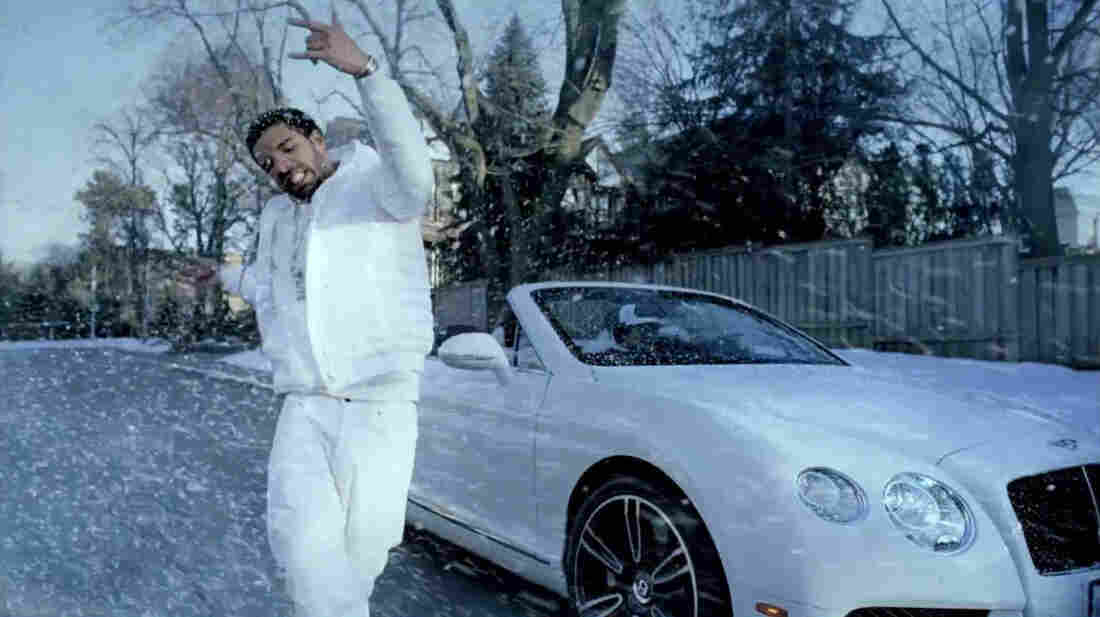 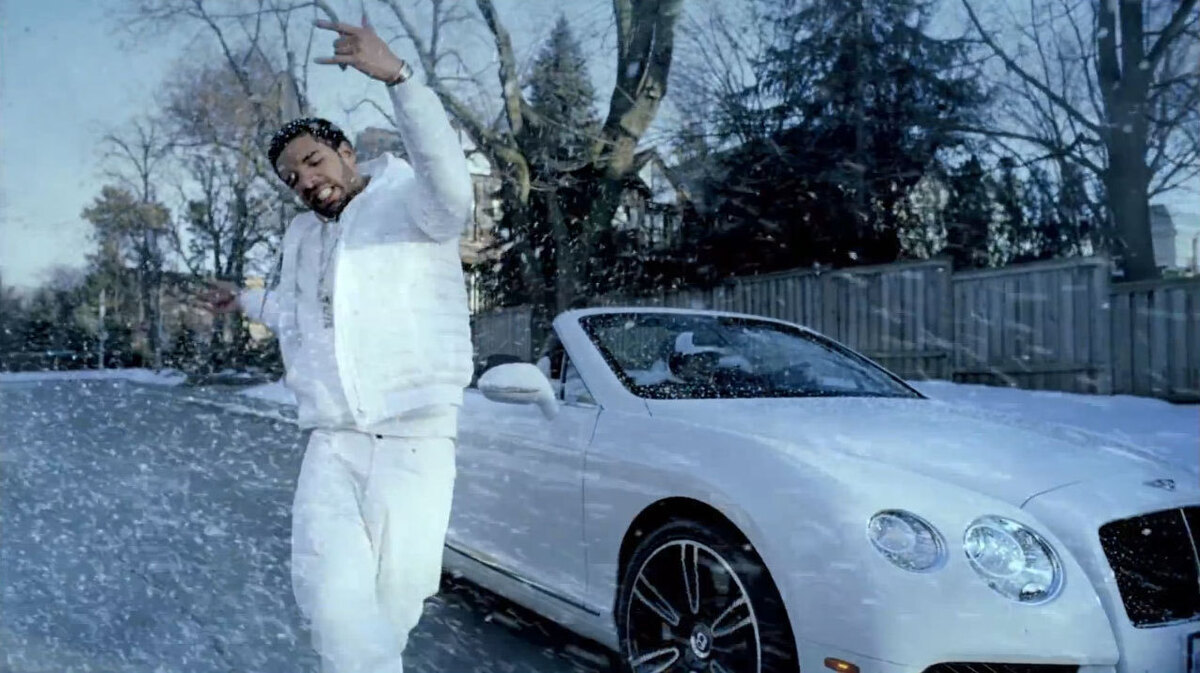 2013 felt like the year in which the music video completed its shift from a four-minute commercial into a fully-immersive art experience. Videos have been more than just marketing tools for record labels to boost their album sales for a long time, but artists this year joyously pushed the idea of what makes a successful music video while bringing the medium into the Internet age.

This year, we saw interactive videos come to the forefront. Arcade Fire once again dazzled with a technologically advanced video that allowed their fans to control the effects of the scenes, and rock legend Bob Dylan created a world of interactive simulated TV stations for his nearly 50-year-old classic "Like A Rolling Stone." One of our favorites of the year, "Happy," by Pharrell Williams, lasts for 24 straight hours.

Below are twelve videos that were some of our favorites of 2013. Many of them feature a touch of the surreal, a sense of cinematic discovery, and some of them have an undercurrent of an unsettling nature. There's a lot of dance and movement (which is just fun to watch), and even the one featured video that seems homespun and simplistic (Keaton Henson's "Lying To You") sneaks in elements of a theatrical performance.

Our Favorite Music Videos Of 2013