Accessibility links
Biden Talks To World Leaders Even As Trump Refuses To Concede : Biden Transition Updates So far, President-elect Joe Biden has talked to leaders of key allies such as Germany, France and the United Kingdom, among others. "I'm letting them know that America is back," Biden said. 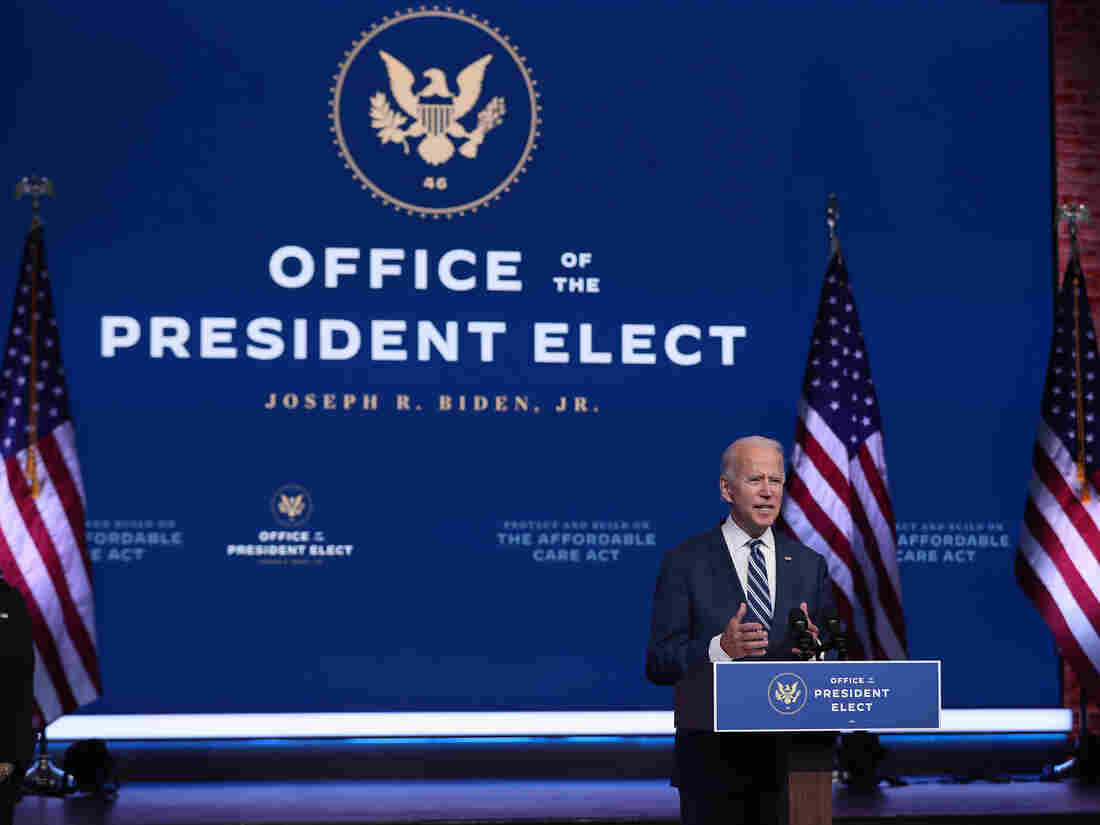 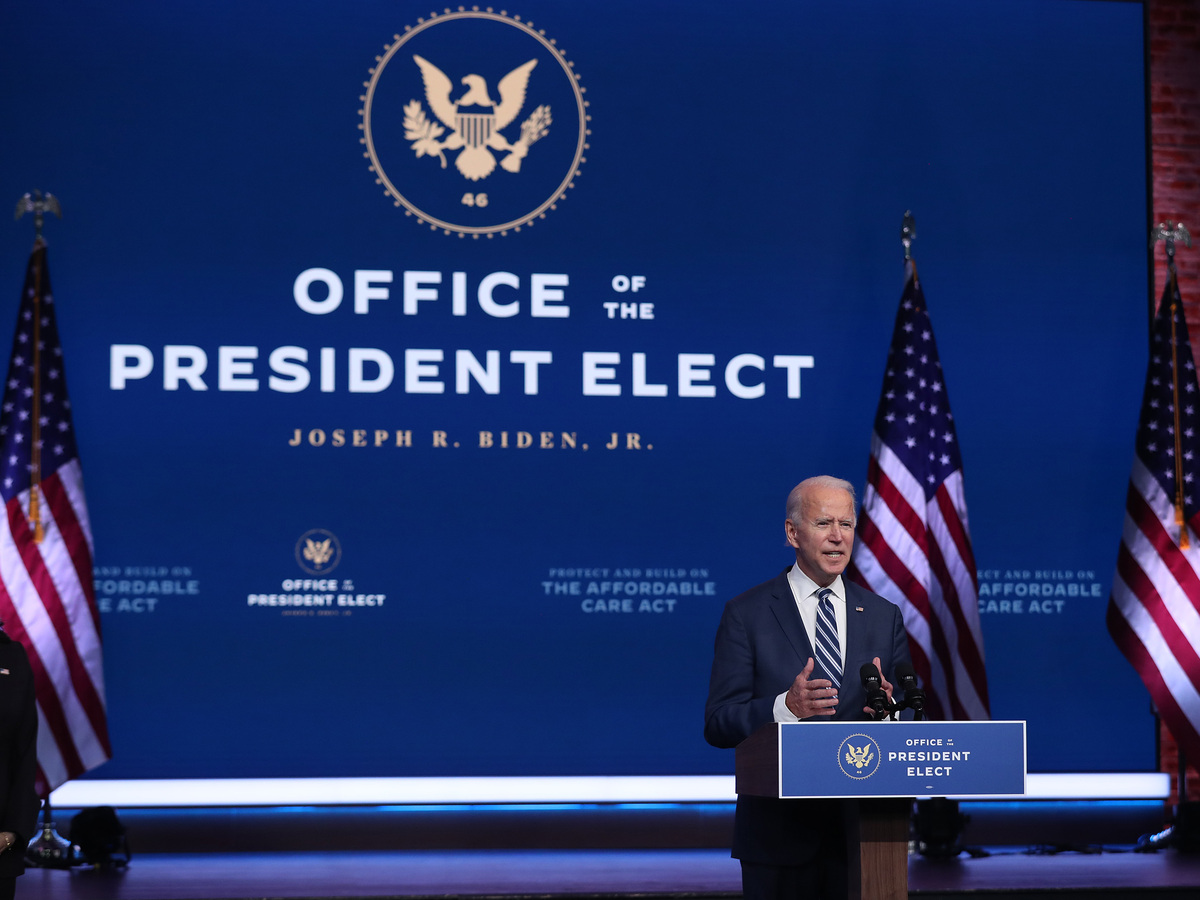 World leaders continued to reach out to congratulate President-elect Joe Biden on Tuesday even as President Trump still contests the election results.

"I'm letting them know that America is back," Biden told reporters. "We're going to be back in the game. It's not America alone."

Biden talked to the key allies about working together to confront the coronavirus pandemic and climate change, his campaign said. He talked to UK Prime Minister Boris Johnson — a friend of Trump's — about the 2021 G-7 summit. And Biden emphasized transatlantic ties, including through NATO, with Johnson, President Emmanuel Macron of France and Chancellor Angela Merkel of Germany.

Several of the leaders had already issued public congratulations, which are routine for the incoming president-elect of the United States. But this year is anything but routine, given that Trump has yet to concede.

Trump has clashed with leaders such as Merkel and Macron because of his transactional approach to international relations, and his decisions to pull out of the multilateral Paris climate accord and the Iran nuclear deal.

Meanwhile, Russian President Vladimir Putin and the leaders of China, Brazil and Mexico have remained silent about Biden's victory in last week's election.