Accessibility links
Pope Francis Congratulates Biden, Who Will Be The 2nd Catholic President : Biden Transition Updates Francis has been outspoken in his calls for more global action on confronting climate change and helping immigrants and refugees — positions shared by the president-elect. 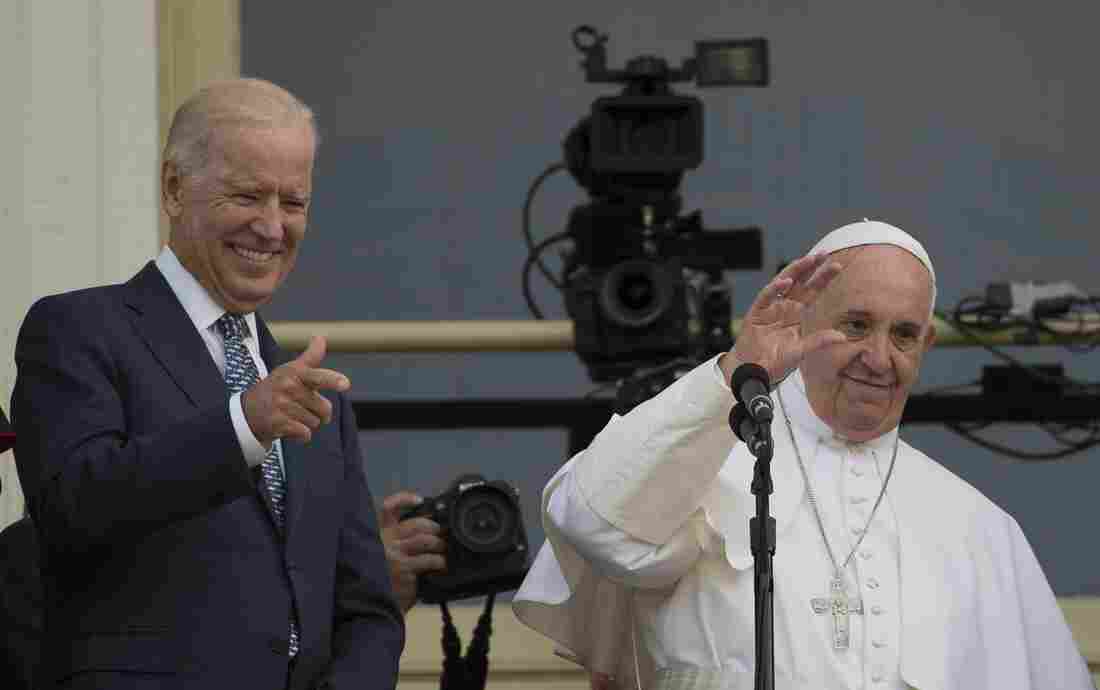 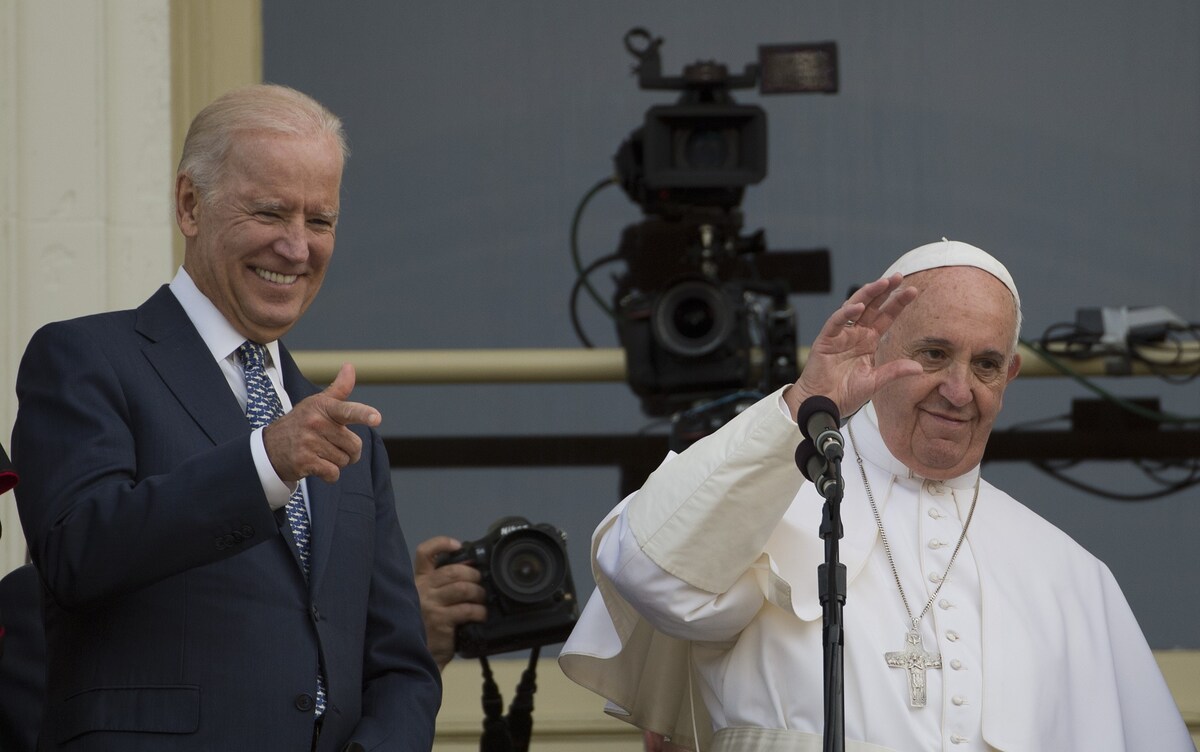 Pope Francis, the leader of the Roman Catholic Church, offered his congratulations to President-elect Joe Biden during a call Thursday morning.

According to a statement from the Biden-Harris transition team, the pair discussed some policy areas in which Biden is likely to break from President Trump.

"The president-elect expressed his desire to work together on the basis of a shared belief in the dignity and equality of all humankind on issues such as caring for the marginalized and the poor, addressing the crisis of climate change, and welcoming and integrating immigrants and refugees into our communities," the statement reads.

Francis has been outspoken on these issues and has repeatedly called on global leaders to take more action to confront them. Biden has laid out ambitious plans to tackle the climate crisis, and he plans to lift the United States' refugee resettlement cap, which Trump had lowered to a record level.

Known as a deeply devout person of faith, Biden often delivers speeches with references to biblical language or the pope.

In the final week of the presidential campaign, for example, Biden quoted an anti-populism passage from the pope's most recent encyclical.