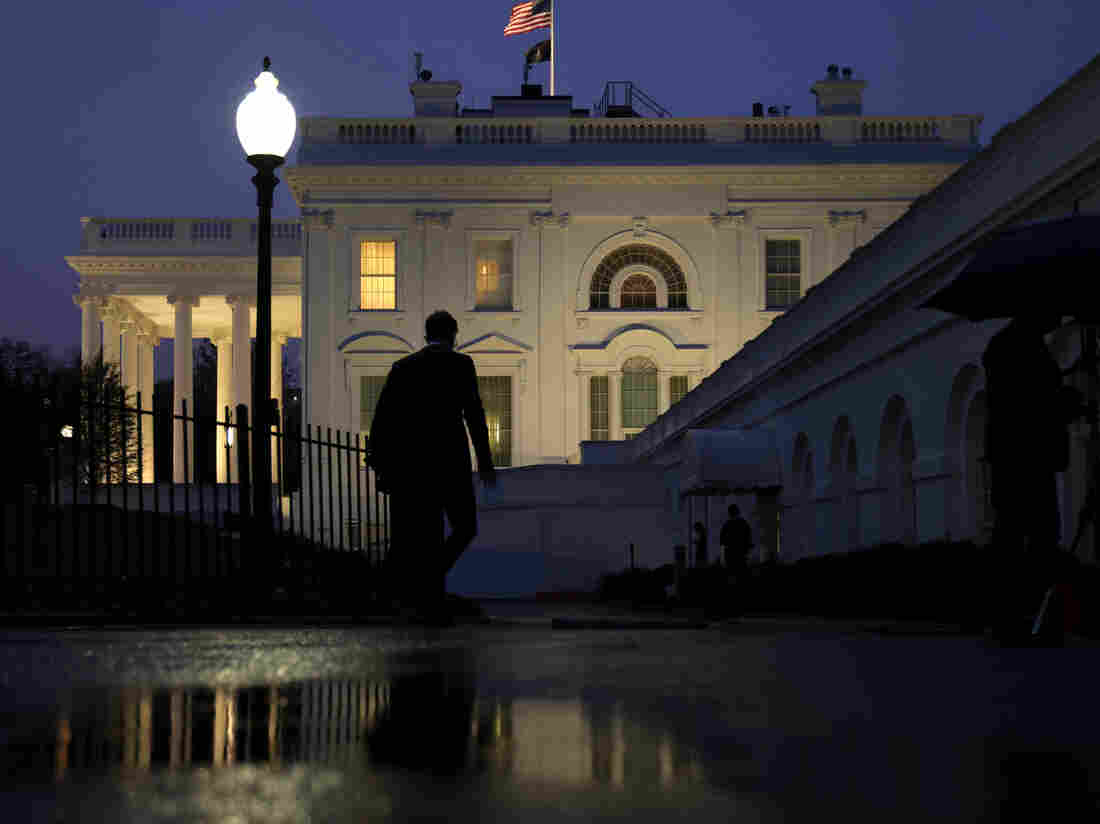 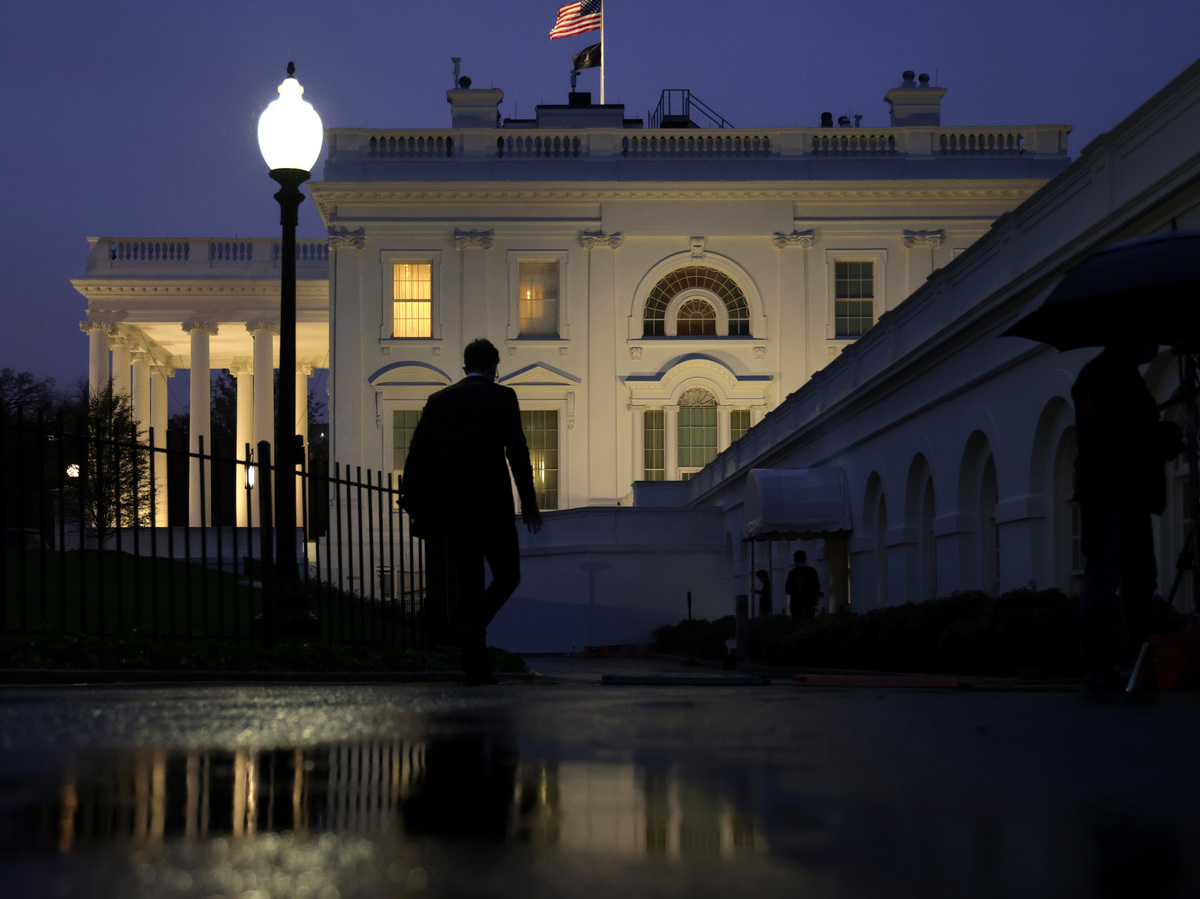 President Trump's refusal to OK a handover of power is in contrast with 2008 when the General Services Administration "immediately ascertained" President Barack Obama had won, says John Podesta, who co-chaired Obama's transition team.

The Trump administration's stonewalling of President-elect Joe Biden's transition team poses a serious risk to the U.S. – particularly during a deadly crisis such as the COVID-19 pandemic, according to John Podesta, who co-chaired former President Barack Obama's transition team from 2007-8.

"It's dangerous to delay this," Podesta told NPR's Noel King. He cited the incoming administration's need to assess the ongoing response to COVID-19 in the U.S. – the worst-hit country in the world, with nearly 10.5 million cases and an alarming surge in cases and deaths.

Biden's advisory panel needs to know what plans are being made to distribute a potential vaccine as well as the status of efforts at the Department of Health and Human Services, Podesta said.

He also said there are national security implications, including that Biden is talking to world leaders without any guidance from the State Department.

"I think it's just a mess," Podesta said.

Biden's recently announced coronavirus task force needs to get going, said Podesta, noting that when Obama took office in 2008, he was immediately confronted with a global economic crisis.

Biden insists the delay isn't affecting his transition plans — he said this week that the classified information would be nice to have but is not crucial.

More than a week after the Nov. 3 election and five days since Biden was declared the winner, President Trump for now has ordered officials not to cooperate with a transition that is required by federal law. The president has said he won the election, and he is trying to challenge the results with lawsuits falsely alleging voter fraud, most of which have failed.

For the Biden transition team, being able to access up-to-date information and get accurate budget data from agencies – both to find problems and to uncover "land mines" from the exiting Trump administration — "really is essential," Podesta said.

By this time in a normal transition of power, Podesta said, "the president-elect and vice president-elect should have full access to what the statutes of the United States provide for them. That specifically means access to intelligence material."

The Biden camp should also be able to send its people into federal agencies, he added.

In 2008, Podesta said, "when President-elect Obama was declared the winner in the early hours of the day after the election, the [General Services Administration] immediately ascertained that he was the apparent successful candidate. And we had access to the facilities, the technology, the people."

That access included the ability to speak with Treasury Secretary Henry Paulson – a key player in the economic recovery effort, whom Obama retained from the Bush administration. Another member of Obama's team "spent, you know, just endless hours at the Treasury Department looking at the forecasts," according to Podesta.

Past crises have heightened the importance of a successful transition, Podesta said, adding that there has been a movement to strengthen the country's laws to ensure a smooth and efficient transition.

Podesta notes that Trump bucked that trend in 2016 when his transition team ran into some self-imposed roadblocks. New Jersey Gov. Chris Christie was initially chosen to lead the effort, but the president fired him and ordered the incoming vice president, Mike Pence, to head the transition.

As Trump seeks to obfuscate the results that would render him a one-term president, only a handful of his fellow Republicans have publicly said they recognize Biden's victory. However, a growing number of Republican lawmakers say Biden and Harris should receive intelligence briefings.

"I don't think you could find a member of Congress or a senator who really thinks that there's any chance that Donald Trump will be the next president of the United States," Podesta said. "Yet they back him up, because I guess they're afraid of him. But I think at some point the inevitable becomes, in fact, the inevitable, and he will have to decamp from the White House. And the transition of power will take place on Jan. 20, and Vice President Biden, President-elect Biden, will become President Biden."

Former President George W. Bush's transition was delayed for weeks as the 2000 election results were litigated. The 9/11 Commission said the delay slowed the Bush administration in getting its national security team in place, impairing its ability to react to the Sept. 11, 2001, attacks.