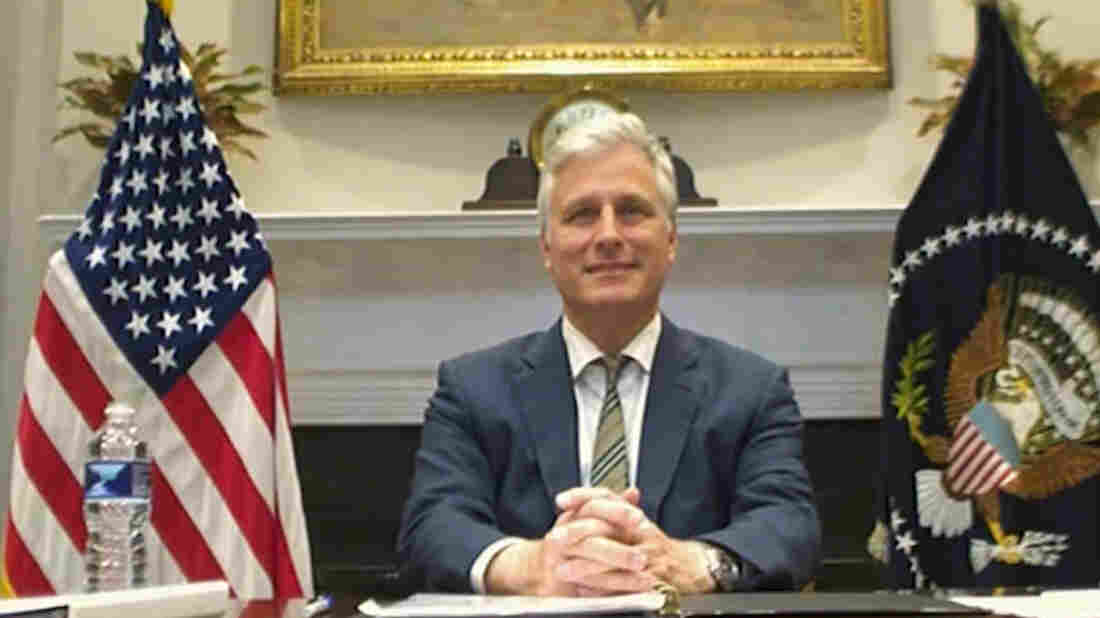 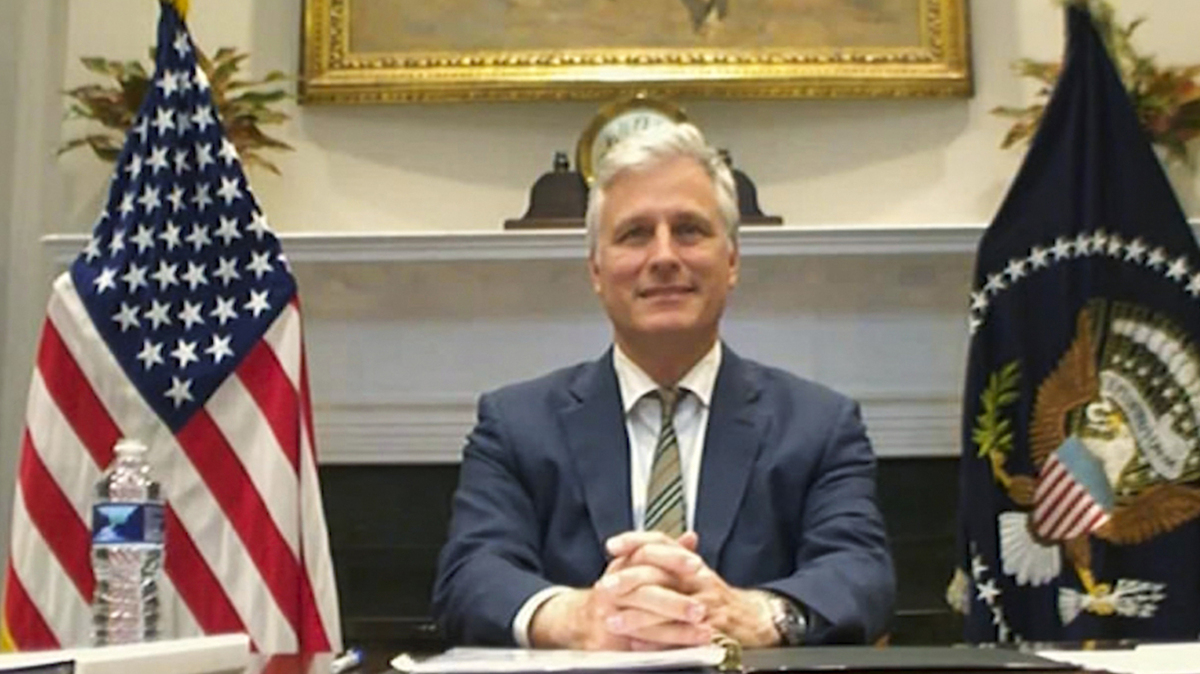 National security adviser Robert O'Brien promised a "professional transition" with the incoming administration of President-elect Joe Biden, partly diverging from the mode in use by President Trump, who says he contests the election.

"If the Biden-Harris ticket is determined to be the winner — and, obviously, things look that way now — we'll have a very professional transition with the National Security Council, no doubt about it," O'Brien said.

His remarks, which were made last week, were streamed online Monday by the Soufan Center's Global Security Forum.

Trump has refused to acknowledge the results of the Nov. 3 election, which he lost to Biden. He has falsely proclaimed several times on Twitter that he "won the election" or complained about the process.

The president's supporters have sought to make clear they believe Trump has the right to make his series of legal challenges, few of which have met with success.

Some Republicans, however, are dropping that pose, including Arkansas Gov. Asa Hutchinson, who appeared Sunday on NBC's Meet the Press and said, "We want to make sure that there is a smooth transition."

Trump took aim Monday at another onetime ally, Ohio Republican Gov. Mike DeWine, who also has acknowledged the results of the race and contemplated the incoming Biden administration. Trump suggested on Twitter he might throw his support behind a primary challenger when DeWine is up for reelection in 2022.

Who will be running for Governor of the Great State of Ohio? Will be hotly contested!

O'Brien, meanwhile, addressed the personnel he expected to encounter in the incoming administration, specialists he called "very professional folks who are coming in to take these positions, many of whom have been here before and spent a lot of time in the White House in prior administrations."

It wasn't clear whether O'Brien might pay a price within the White House for his divergence from the official line. Trump not only has attacked politicians who've acknowledged the results of the election, but the administration also has fired a number of officials in various Cabinet departments and may remove more of them.

Tension between the president and his national security advisers has run for years, often over contradictions between what they say is true and Trump's statements or his objectives.

Intelligence and national security officials told members of Congress they did not believe North Korea would ever surrender its nuclear program, for example, even as Trump continued to try to achieve that aim by negotiating with dictator Kim Jong Un.

O'Brien suggested in his remarks released Monday, which alluded to the delayed transition following the 2000 election, that eventually the process of handing over responsibility would begin in earnest and move ahead as it always has.

"The great thing is, this is the United States of America; we've passed the baton and had peaceful successful transitions even in the most contentious periods."