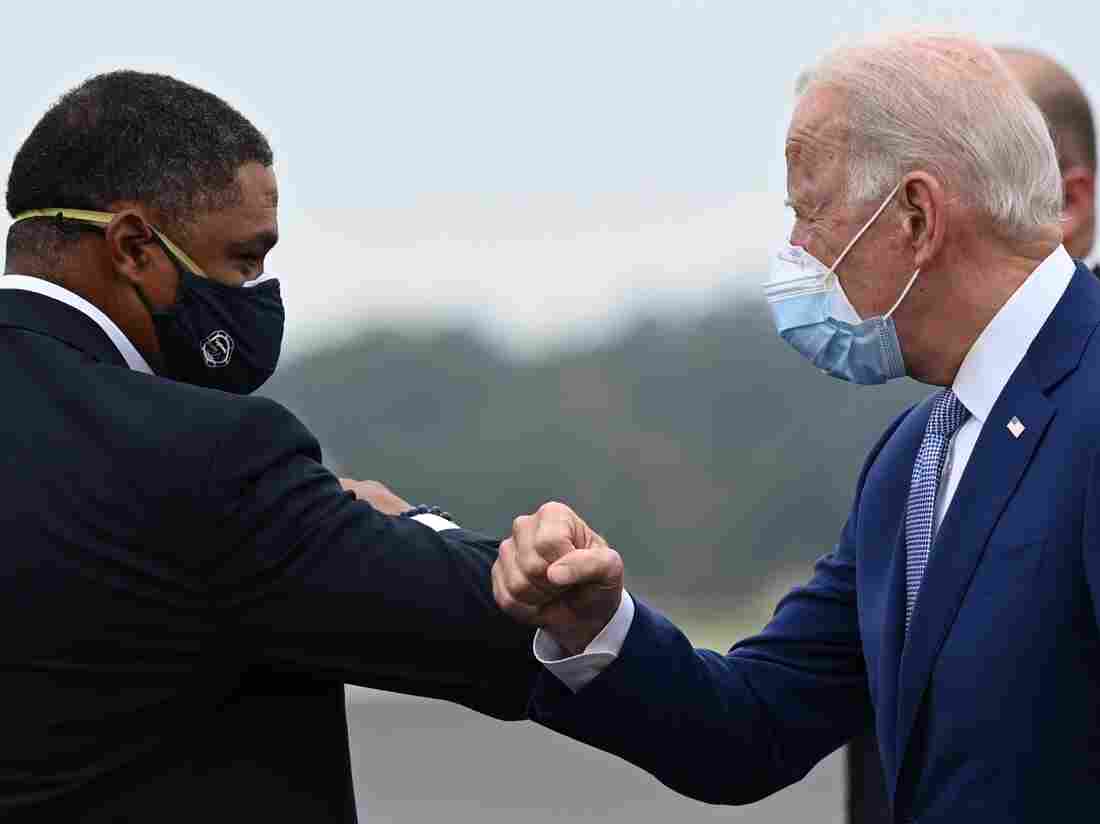 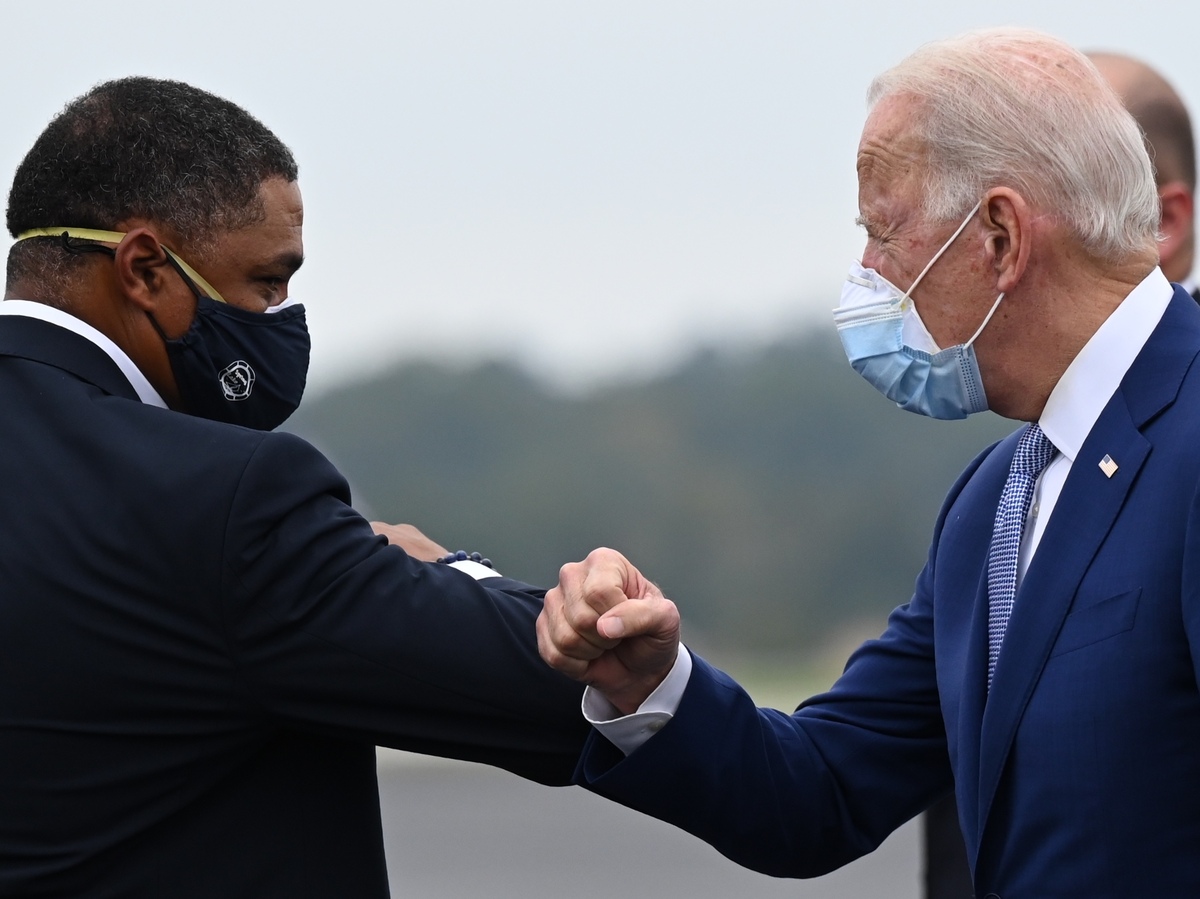 President-elect Joe Biden is drawing on a number of senior operatives from his campaign to fill out key top positions in his White House.

On Tuesday, Biden named Louisiana Rep. Cedric Richmond, a co-chair of his campaign, as a senior adviser who will also lead his Office of Public Engagement, which connects the White House to advocacy and interest groups. Jen O'Malley Dillon, his campaign manager, will become deputy chief of staff. Mike Donilon, another key campaign strategist and well-known Democratic operative, will become a senior adviser. Steve Ricchetti, Biden's second chief of staff when he was vice president and a longtime aide, will be given the title of counselor. Dana Remus, who served as general counsel of the Biden campaign, will be counsel to the president.

Other people named to key positions include Annie Tomasini, Biden's traveling chief of staff during the campaign, who will become director of Oval Office operations; and Julie Rodriguez, a deputy campaign manager, former Kamala Harris aide and Obama-Biden alum, who will serve as director of the White House Office of Intergovernmental Affairs.

"President-elect Biden and Vice President-elect Harris have an ambitious and urgent agenda for action. The team we have already started to assemble will enable us to meet the challenges facing our country on day one," said incoming White House chief of staff Ron Klain in a statement.

Richmond, 47, was by Biden's side early in the Democratic primary race when it seemed like he was falling behind, and was an important bridge to Black lawmakers and voters. He was a loyal supporter who defended Biden against criticism for some of his previous positions, like on court-ordered school busing, for example.

O'Malley Dillon, 44, is the first woman to lead a Democratic presidential campaign to victory. She joined Biden's campaign in April during a shake-up, and had been a deputy campaign manager for former President Barack Obama's 2012 reelection campaign.

Ricchetti was deputy chief of staff to former President Bill Clinton and adviser to Biden. A lobbyist during the George W. Bush era, he joined Biden in the Obama White House. Some progressive groups have been uncomfortable with Ricchetti's ties to industry and have urged Biden to keep lobbyists out of his administration.

Indeed after Biden's appointments Tuesday, the progressive group Justice Democrats issued a statement taking issue with Richmond and Ricchetti. Louisiana Congressman Richmond, the group says, is one of the top Democratic recipients of fossil fuel money.

His appointment also drew the ire of the progressive climate action group the Sunrise Movement, which in a statement called Richmond's hire a "betrayal."

Julissa Reynoso Pantaleon will be Jill Biden's chief of staff and Anthony Bernal will be a senior adviser.

Pantaleon is an alum of the Obama-Biden administration with expertise in Central America. Most recently, she's been a partner at the law firm of Winston & Strawn.

Bernal was deputy campaign manager and chief of staff to Jill Biden during the campaign and has been an assistant to the Biden family for the last decade.

The appointments from the president-elect come as the current officeholder, President Trump, refuses to concede.