Accessibility links
Trump Allies Netanyahu And Modi Congratulate Biden As President-Elect : Biden Transition Updates Foreign allies of President Trump have signaled that they are ready to cooperate with a new administration, having called President-elect Joe Biden to congratulate him on his White House win. 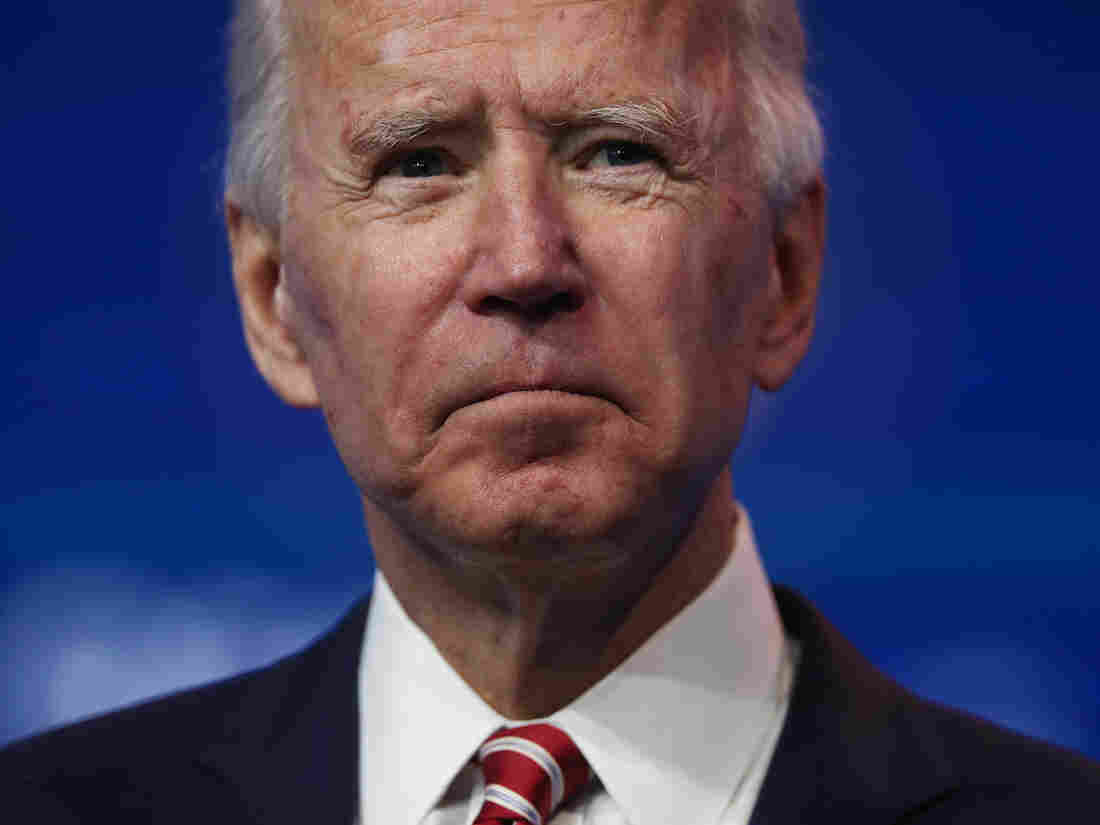 The leaders of India and Israel have reached out to congratulate President-elect Joe Biden, even as Donald Trump has refused to concede the election. Joe Raedle/Getty Images hide caption 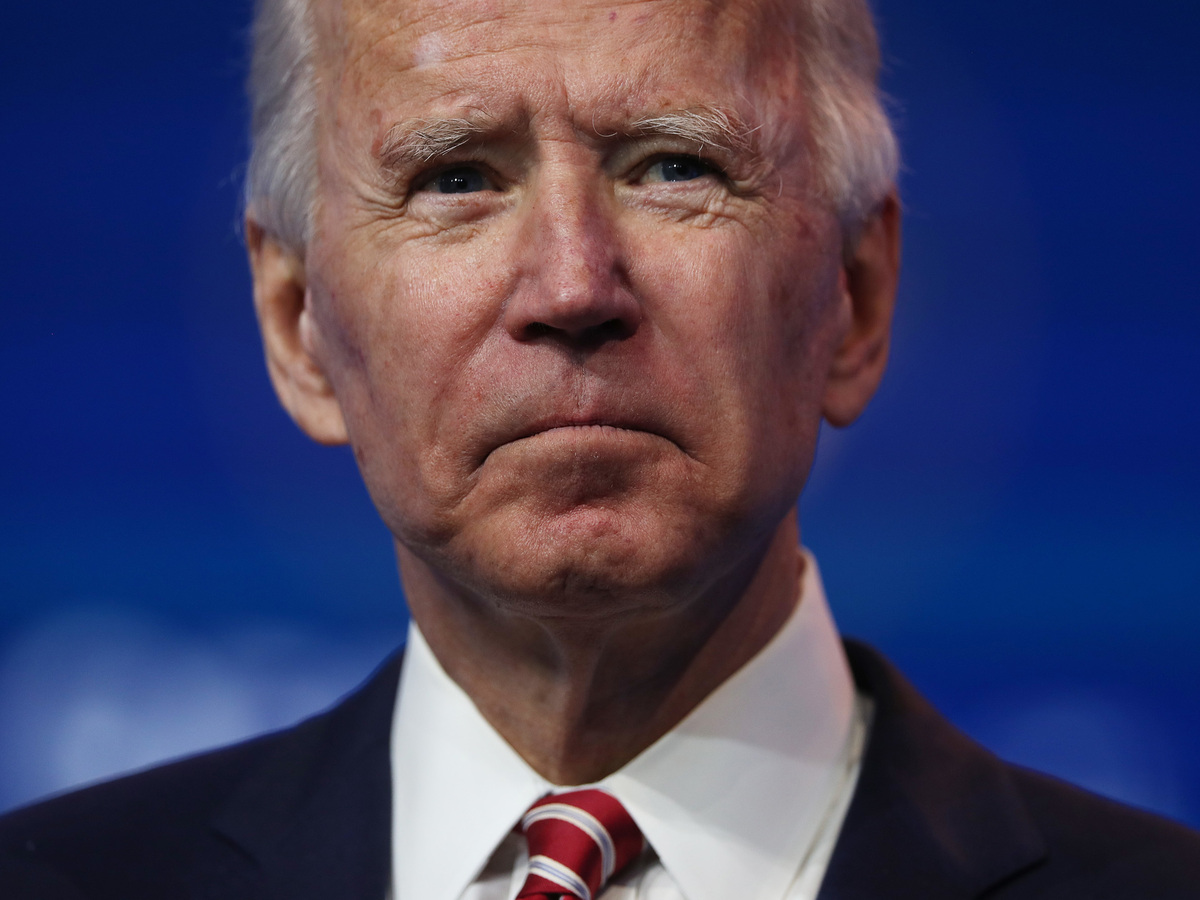 The leaders of India and Israel have reached out to congratulate President-elect Joe Biden, even as Donald Trump has refused to concede the election.

Narendra Modi and Benjamin Netanyahu, the prime ministers of India and Israel respectively, have spoken to President-elect Joe Biden to congratulate the Democrat on his White House victory.

Both allies of President Trump, who has yet to accept his defeat in the race, referred to Biden as the "president-elect."

In a Tuesday tweet, Prime Minister Modi wrote that he had spoken to Biden on the phone to congratulate him and to discuss how best to tackle international concerns like the coronavirus pandemic and global warming.

Spoke to US President-elect @JoeBiden on phone to congratulate him. We reiterated our firm commitment to the Indo-US strategic partnership and discussed our shared priorities and concerns - Covid-19 pandemic, climate change, and cooperation in the Indo-Pacific Region.

"Her success is a matter of great pride and inspiration for members of the vibrant Indian-American community, who are a tremendous source of strength for Indo-US relations," he wrote.

In a statement, the Biden-Harris transition team said Biden thanked Modi for his congratulations and "expressed his desire to strengthen and expand the U.S.-India strategic partnership alongside the first vice president of South Asian descent."

In a statement, Netanyahu's office said the prime minister had had a "warm conversation" with Biden, whom the statement referred to as "President-elect Joe Biden." Netanyahu had not previously publicly acknowledged Biden as the president-elect.

"Prime Minister Netanyahu said that the special bond between Israel and the US is a fundamental component of Israel's security and its policy," the statement, posted to Twitter, continued. "The two agreed to meet soon in order to discuss the many issues on the agenda and reiterated the need to continue bolstering the steadfast alliance between the US and Israel."

The new round of calls signal the world's acceptance of a new U.S. leader, including allies of Trump, while the sitting president has refused to concede.

As recently as Tuesday evening, Trump was still tweeting from his verified account to suggest unfounded and dangerous accusations of a U.S. election riddled with fraud.

Daniel Estrin contributed to this report.