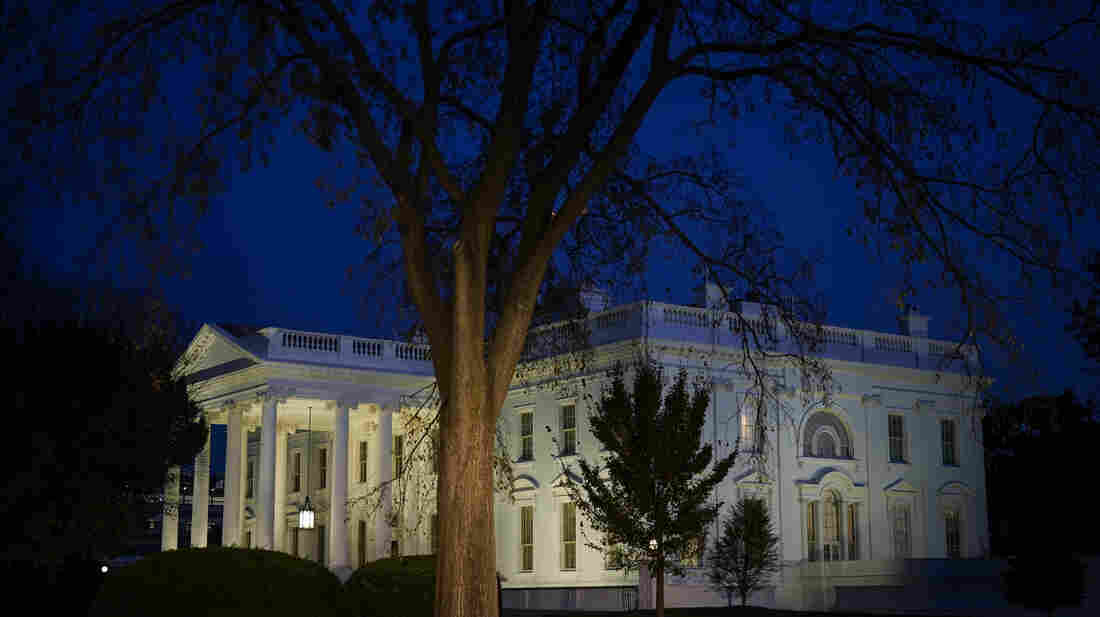 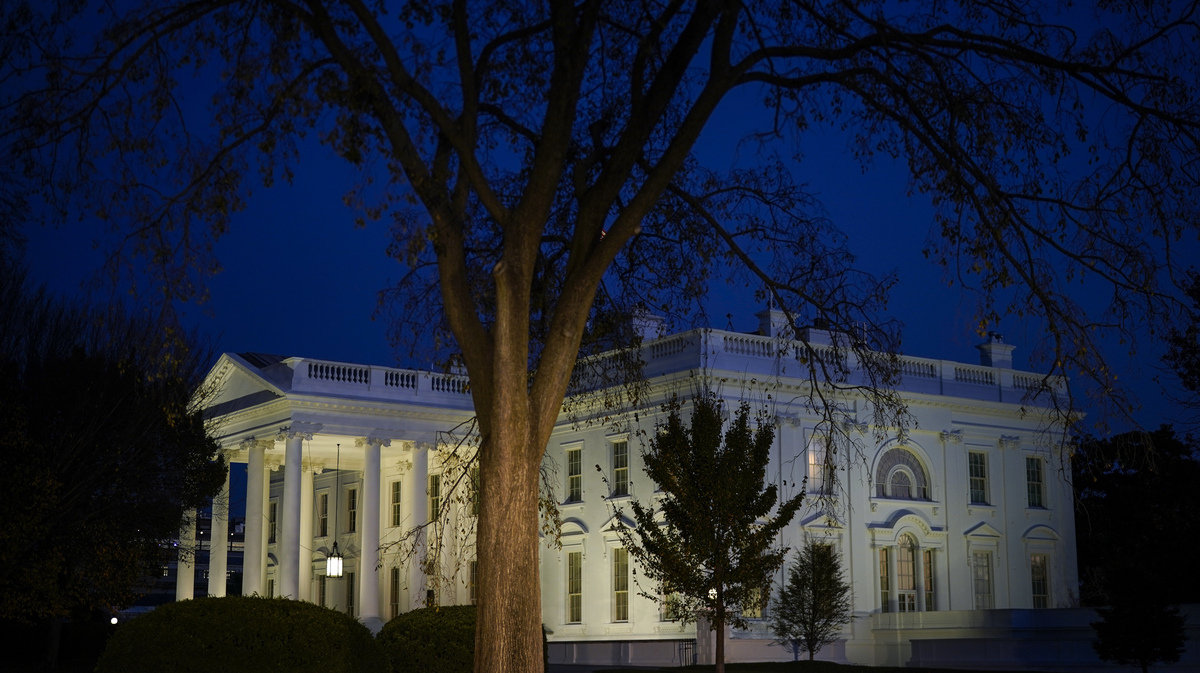 The White House seen at dusk on Monday.

John Jones, who previously served as chief of staff to Rep. Emanuel Cleaver, D-Mo., and has deep ties with the Congressional Black Caucus, is in the mix to head President-elect Joe Biden's Office of Management and Budget, according to three people familiar with the discussions.

"He's a well-regarded person in Democratic circles. His CBC background is helping him a lot," a senior Democratic aide familiar with the discussions told NPR. 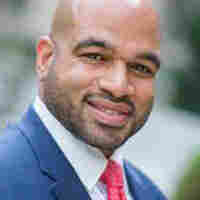 Jones, who is vice president of government relations for the National Association of Real Estate Investment Trusts, previously worked as a senior aide to Sen. Chuck Schumer before Schumer became minority leader.

The OMB is in charge of reviewing the administration's regulatory efforts as well as preparing its annual budget request to Congress.

Biden's team has put a strong emphasis on diversity for his transition team and his administration. Earlier this week, the Biden team said that nearly half of its transition team is made up of people of color.

"The goal has been to identify strong minority candidates who have operated at the intersection of Democratic politics, industry as well as have strong relations in both the House and Senate," said a source familiar with the transition discussions. "John has that background."