Accessibility links
Merrick Garland Could Be A Biden Pick For Attorney General, Sources Say : Biden Transition Updates The federal judge and erstwhile Supreme Court nominee — whose case was never taken up by Senate Republicans — could be asked by the new administration to take the reins of the Justice Department. 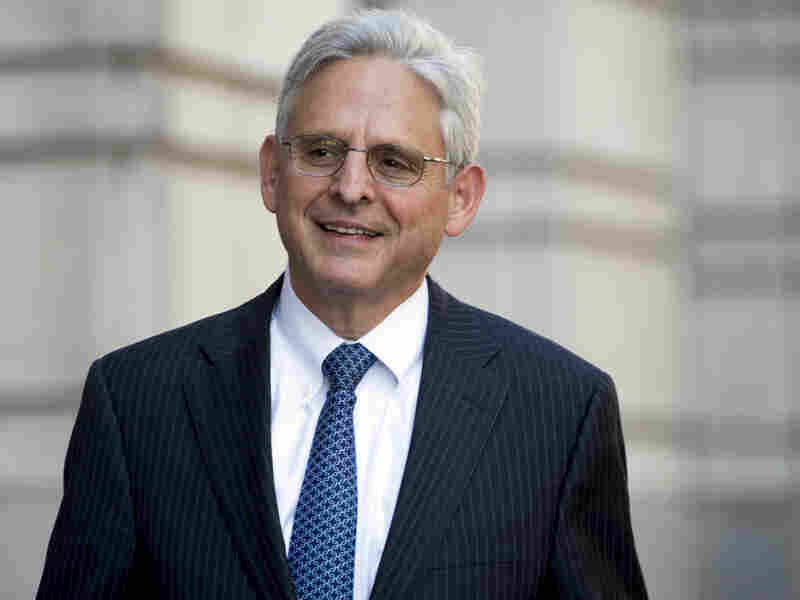 U.S. appellate Judge Merrick Garland walks into federal court in November 2017 in Washington. He could be in contention for a nomination to become attorney general. Andrew Harnik/AP hide caption 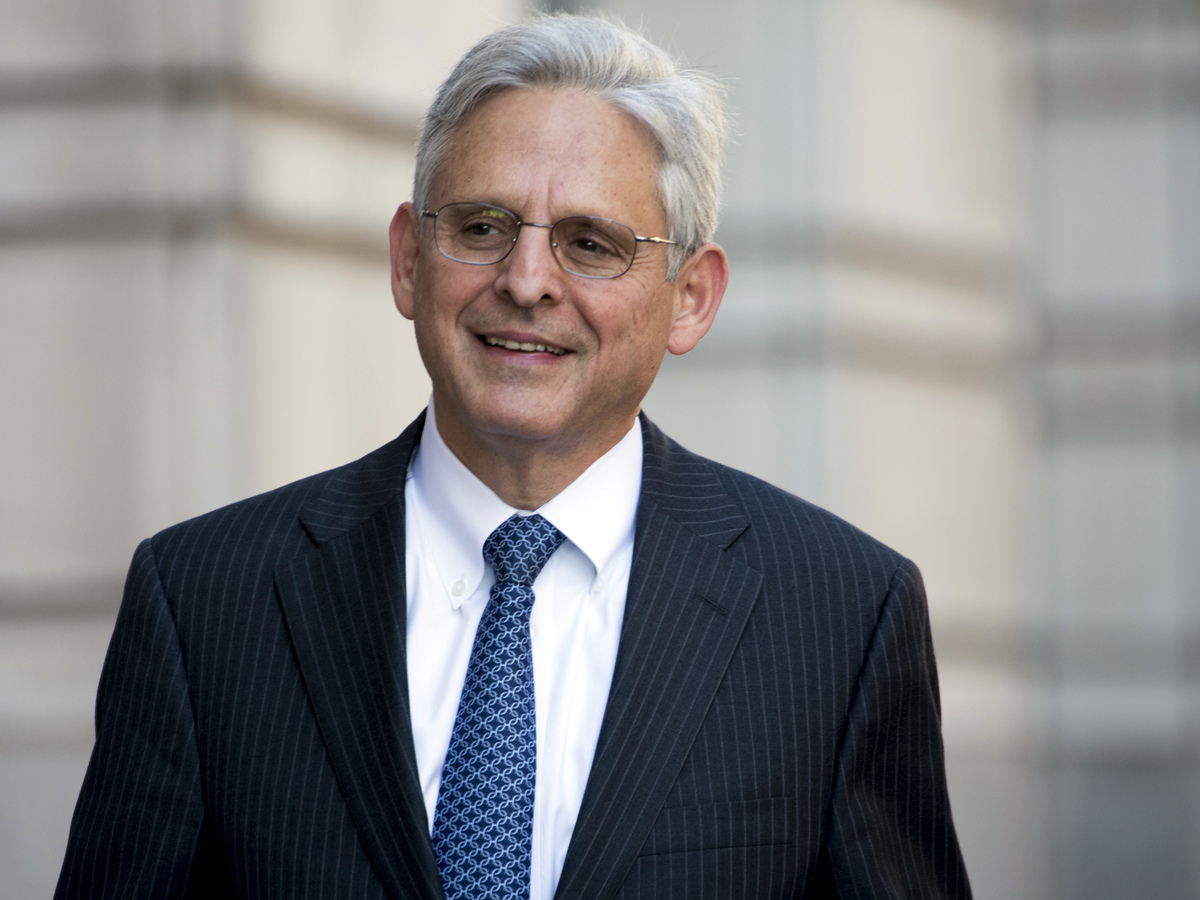 U.S. appellate Judge Merrick Garland walks into federal court in November 2017 in Washington. He could be in contention for a nomination to become attorney general.

Federal appeals court Judge Merrick Garland is under consideration to serve as attorney general in the administration of President-elect Joe Biden, NPR has learned from two people closely following the process.

Garland, 68, is the widely respected former chief judge of the U.S. Court of Appeals for the District of Columbia Circuit. He launched his career at the Justice Department decades ago.

Garland oversaw the prosecution of Oklahoma City bomber Timothy McVeigh and gained significant management experience inside the sprawling department in the 1990s.

More recently, Garland was nominated to serve on the U.S. Supreme Court by President Barack Obama, to fill the seat vacated by the death of Justice Antonin Scalia.

Despite his qualifications and a history of support from conservatives, Senate Republicans denied Garland even a hearing for the post, and he quietly returned to his job on what's considered the second most important court in the nation. On the bench, Garland focused on professionalism, collegiality and transparency, making audio of arguments widely available.

Some Justice Department veterans had been looking to history for a way to move ahead from the chaotic Trump era when the president has routinely attacked federal prosecutors and FBI agents. The current attorney general, Bill Barr, this year likened some of his employees to young students at a Montessori school.

Former Justice Department officials pointed out that after Watergate, President Gerald Ford enlisted former University of Chicago President Edward Levi to be attorney general and restore public confidence in the institution. The Justice Department bestows an award for honor and integrity in his name.

Supporters said Garland could play a similar role if he could be enticed to leave his lifetime-tenured appointment on the federal bench. Garland joins a number of other department veterans on the Biden short list for attorney general, including former U.S. Deputy Attorney General Sally Yates in the Obama administration, former civil rights chief Deval Patrick and former U.S. Attorney Doug Jones, among others.