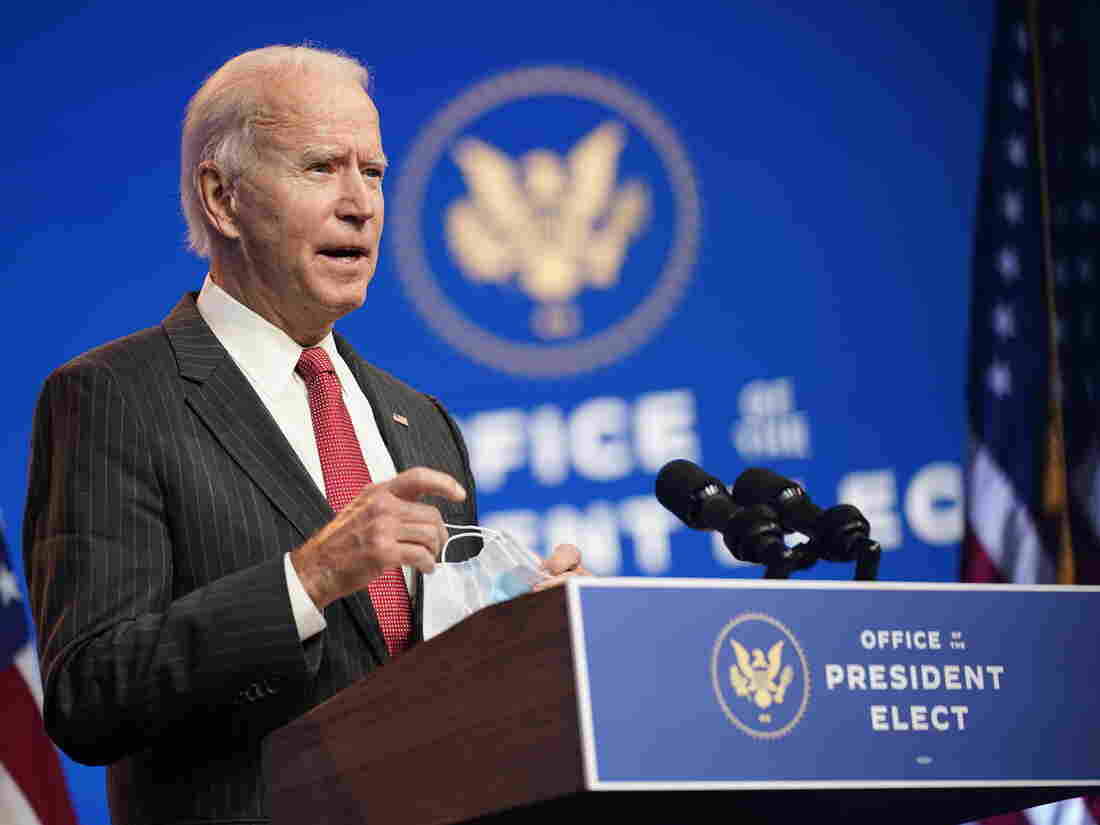 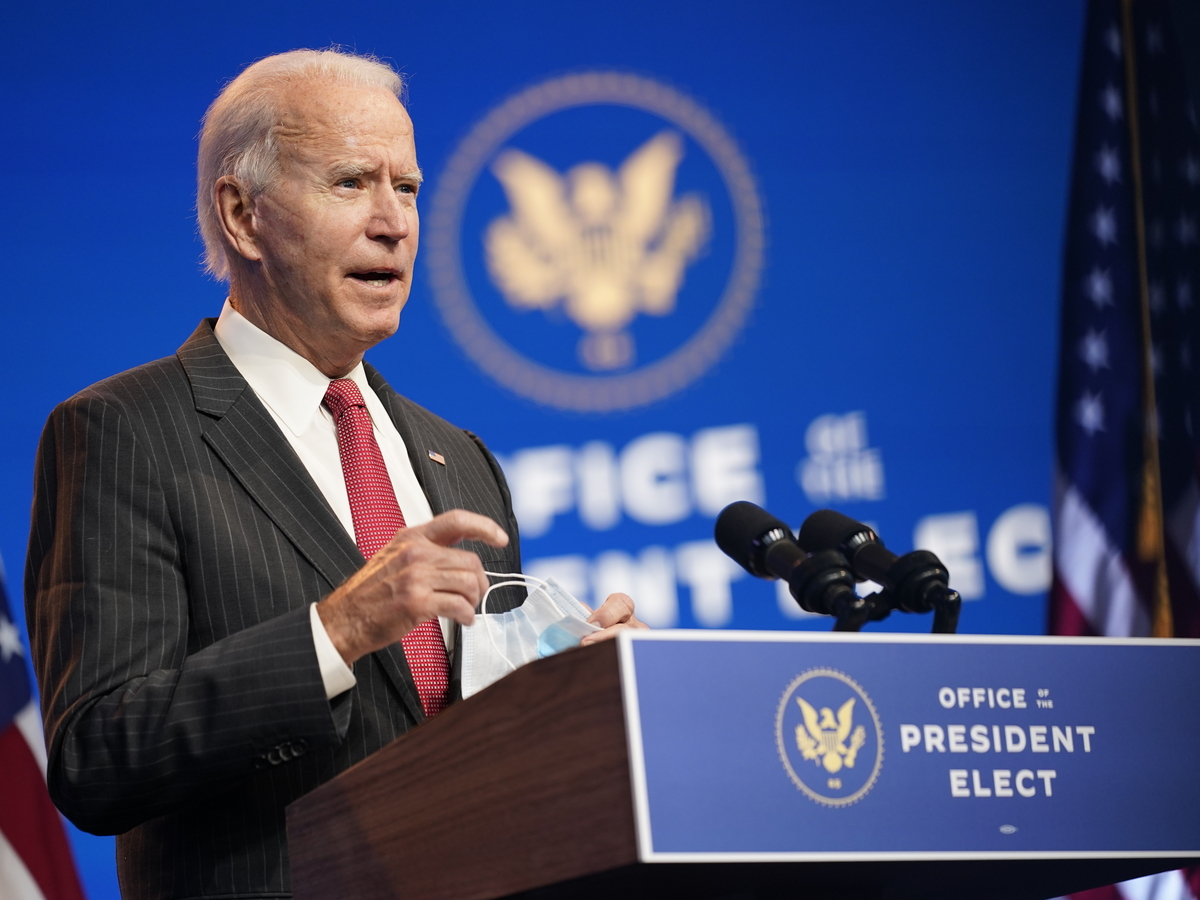 President elect-Biden has named Louisa Terrell as White House director of legislative affairs, marking another step for Biden as he continues to assemble his policy operation.

Terrell also has a background in the U.S. Senate, working for then-Sen. Biden and Sen. Cory Booker, D-N.J.

Outside of government, Terrell has had senior policy roles at Yahoo! and Facebook. She last served as the deputy general counsel and head of public affairs for McKinsey and Company.

Heading into next year, Terrell will be a key figure in fostering discussions between Biden and congressional lawmakers, especially since Biden has pledged to put forward new coronavirus relief legislation by the end of January.

Plus, Biden also campaigned on a robust policy agenda, laying out large plans on addressing climate change, student debt and tax reform. Many of these initiatives will also require work with Congress.

Along with Biden's announcement of Terrell, he also named Cathy Russell as director of the White House Office of Presidential Personnel, Carlos Elizondo as White House social secretary and Mala Adiga as policy director to first lady Jill Biden.

Refer to NPR's ongoing administration tracker for more information on who Biden has named to be part of his White House team.