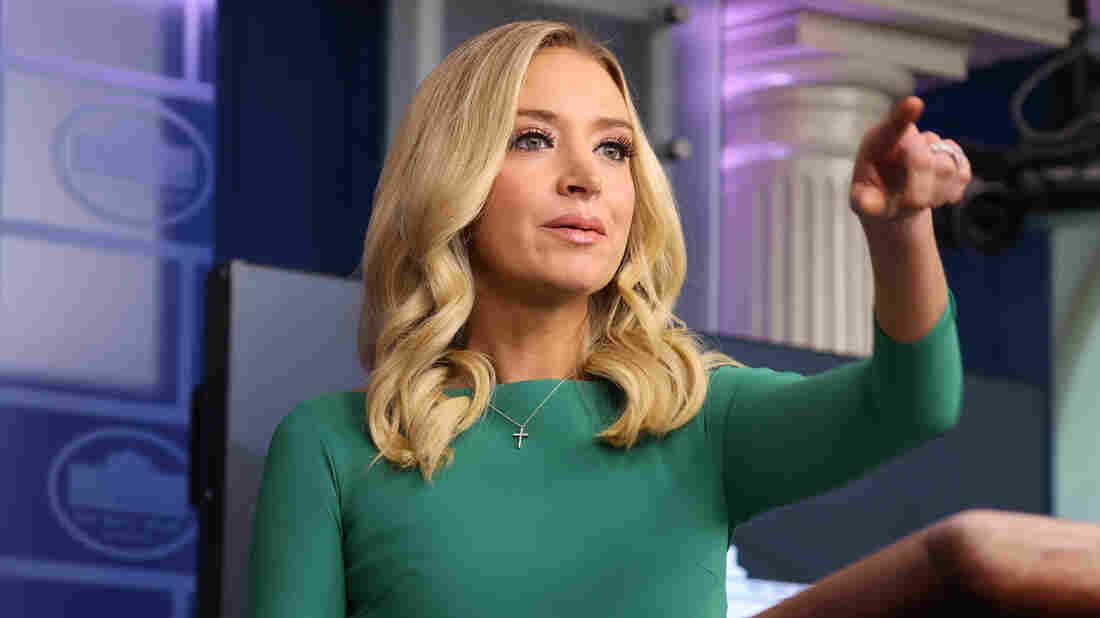 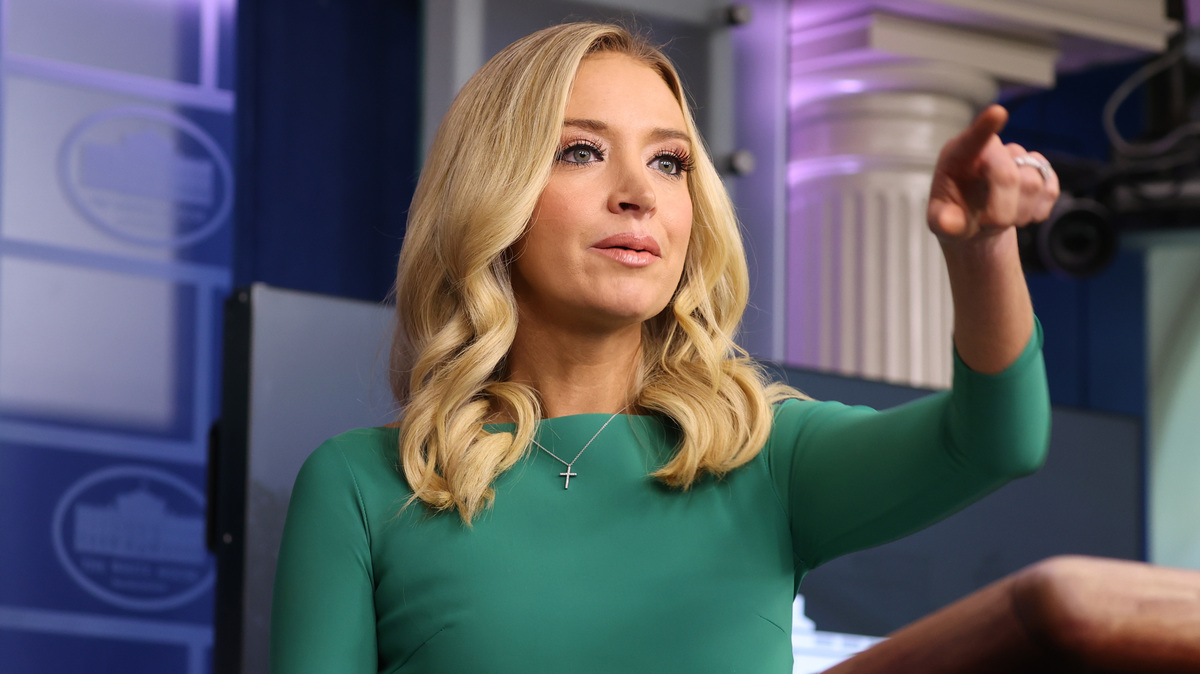 The White House said Friday that there had been no external pressure from the Trump administration to slow the formalizing of the election's outcome by the General Services Administration, even as President Trump has continued his unsuccessful campaign to overturn the election results.

"The president's been very clear: He wants every legal vote to be counted and to make sure that no illegal votes are counted," White House press secretary Kayleigh McEnany said in the first formal briefing she has held in several weeks, repeating false talking points about widespread fraud.

When asked about President-elect Joe Biden's concern that Trump's failure to concede was keeping his team from vital public health information regarding the coronavirus and vaccine development, McEnany dismissed the criticism.

"I did hear the former vice president say yesterday he was concerned about not being able to distribute a vaccine. He shouldn't be. Maybe he hasn't seen, but we have publicly available that plan that I mentioned in my opening. It's the COVID-19 Vaccination Program, the Interim Playbook for Jurisdiction Operations. This is publicly available if the former vice president would like to read through it," she said.

Biden's team of coronavirus advisers urged the administration to open access to its plans and information earlier this week, telling reporters they don't have access to the government's real-time data on the pandemic and its spread.

The GSA, which releases funds and other access to incoming administrations, has taken criticism in recent days for failing to "ascertain" Biden's victory — a requisite formality to begin the president-elect's transition into the White House. The GSA has said it cannot ascertain a president-elect until there is a "clear" winner of the election.

Biden holds 306 electoral votes to Trump's 232, and states are closing in on a Dec. 8 deadline to certify their results. (Here's a timeline of key dates between now and Inauguration Day.)

'Do The Right Thing': What A GSA Predecessor Told Trump Appointee About Transitions

When asked whether anyone from the Trump campaign or his administration had spoken with GSA Administrator Emily Murphy about the timing of ascertaining a victor or whether any pressure from Trump's team had been applied to Murphy's agency, McEnany responded: "Absolutely not."

"GSA will make the determination of ascertainment at the right moment. Right now, there's a constitutional process that's being played out. There are questions being asked in court, but the GSA will determine when ascertainment has been reached," she said.

"We have done everything statutorily required, and we will continue to do that," McEnany continued.

Democrats in the House of Representatives on Thursday sent a letter to Murphy's office, demanding that she brief lawmakers on why she has yet to ascertain Biden's White House victory.

"Your actions in blocking transition activities required under the law are having grave effects, including undermining the orderly transfer of power, impairing the incoming Administration's ability to respond to the coronavirus pandemic, hampering its ability to address our nation's dire economic crisis, and endangering our national security," the letter said.