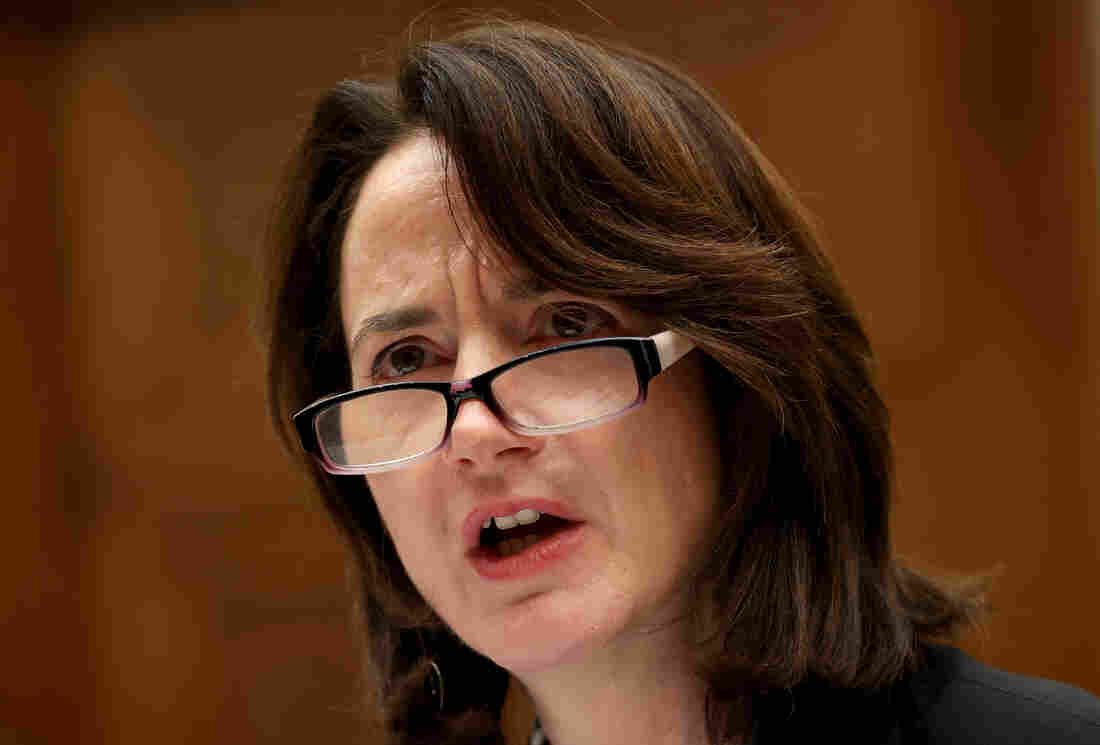 President-elect Joe Biden has tapped Avril Haines, seen here before the House Foreign Affairs Committee in January, as director of national intelligence in his administration. If confirmed, she'd be the first woman in the role. Win McNamee/Getty Images hide caption 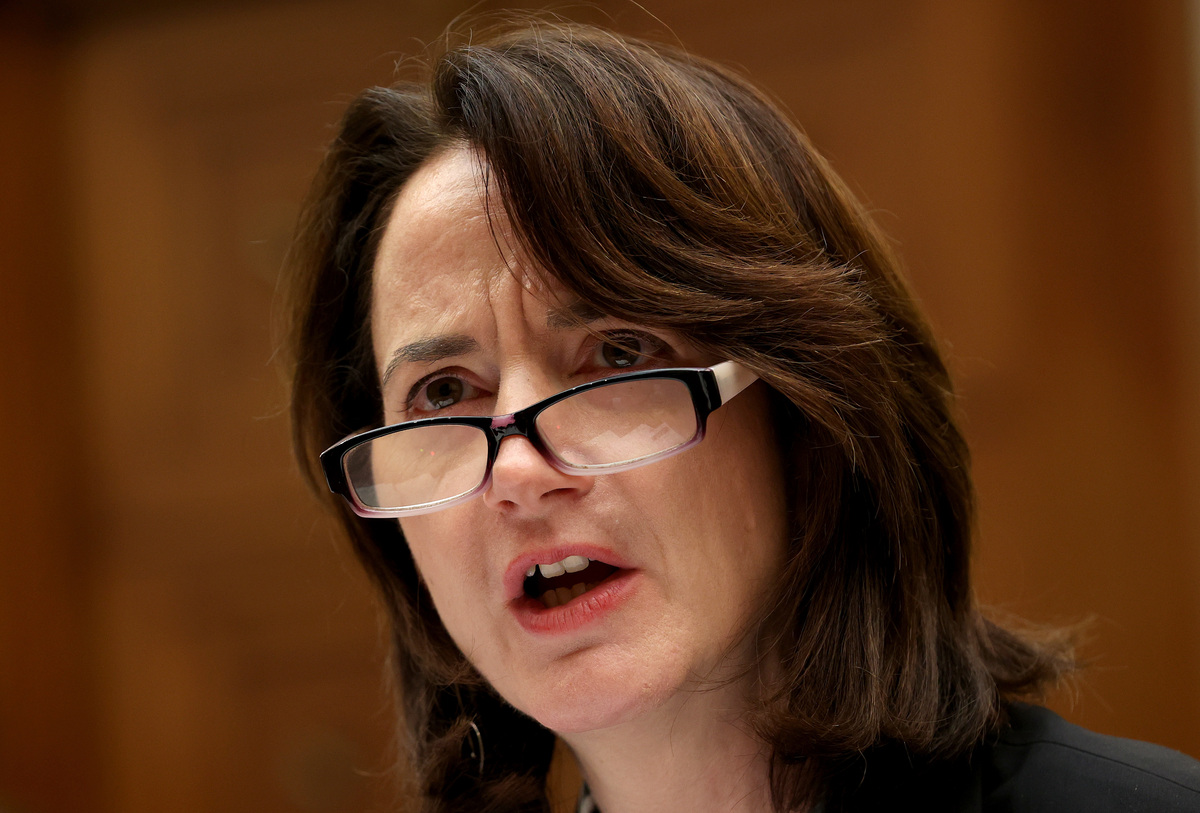 President-elect Joe Biden has tapped Avril Haines, seen here before the House Foreign Affairs Committee in January, as director of national intelligence in his administration. If confirmed, she'd be the first woman in the role.

President-elect Joe Biden has named six leaders of his foreign policy and national security teams, showing a continued push for historic firsts in his administration.

Alejandro Mayorkas, who was a deputy secretary in the Department of Homeland Security during the Obama administration, is the first Latino and immigrant nominated as DHS secretary, the Biden transition team said Monday afternoon.

Mayorkas was born in Havana, Cuba, and his family fled as political refugees to Miami. He is a former longtime law enforcement official, and during his time at DHS, the transition team says he worked on the development and implementation of the Deferred Action for Childhood Arrivals program and headed the department's response to the Ebola and Zika health crises. 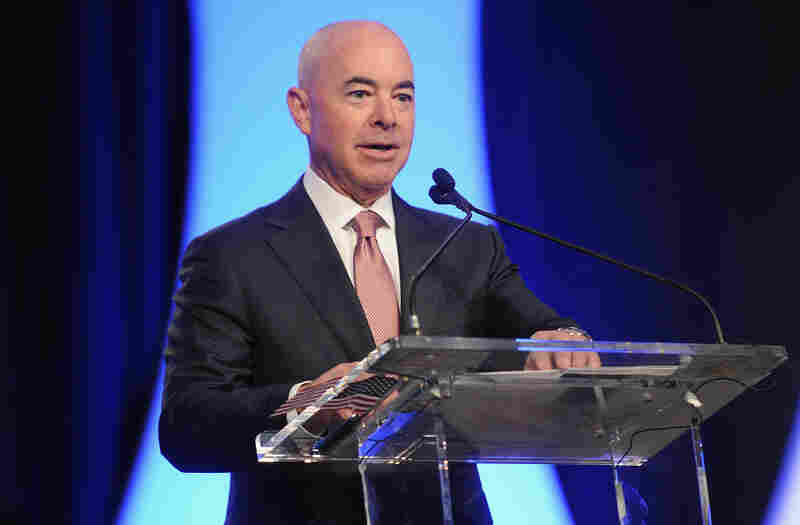 Avril Haines is tapped to serve as director of national intelligence, and if confirmed, she would become the first woman to lead the intelligence community.

She previously was deputy national security adviser and deputy director of the CIA, the first woman to hold the position, according to the Biden transition team. Haines also was deputy chief counsel to the Senate Foreign Relations Committee in 2007-2008 when Biden was chairman.

Additionally, former Secretary of State John Kerry, who led the negotiations over the Paris climate accords, has been named as special presidential envoy for climate to sit on the National Security Council. It will be the first time the NSC has included a member solely devoted to the issue of climate change.

Kerry, who's 76, was the 2004 Democratic presidential nominee and had been a longtime U.S. senator from Massachusetts.

Jake Sullivan, another close Biden aide, has been announced for the position of national security adviser in the new administration.

He would be one of the youngest people to serve in that role in decades, according to the transition team. Sullivan previously was the former vice president's national security adviser and worked at the State Department under Hillary Clinton. 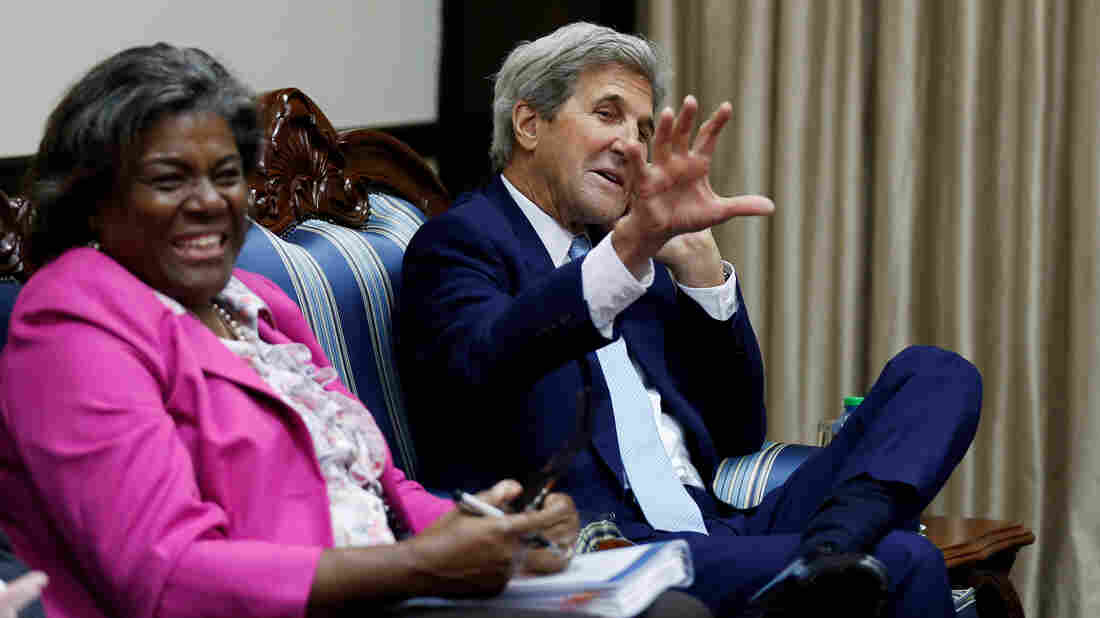 Then-Secretary of State John Kerry with Linda Thomas-Greenfield, then assistant secretary of state for African affairs, before a 2016 meeting. Thomas Mukoya/AFP via Getty Images hide caption 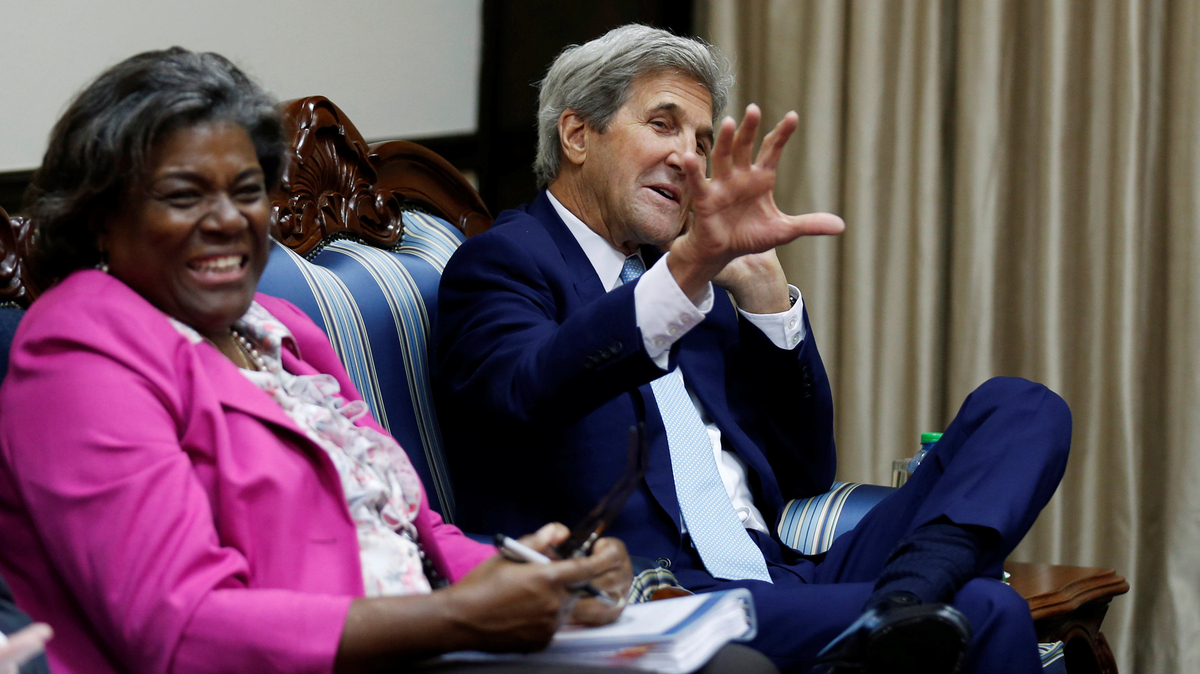 Then-Secretary of State John Kerry with Linda Thomas-Greenfield, then assistant secretary of state for African affairs, before a 2016 meeting.

Also announced Monday is Linda Thomas-Greenfield for the position of U.S. ambassador to the United Nations. The role would mark Thomas-Greenfield's return to public service after retiring from her 35-year career with the Foreign Service in 2017. Biden is elevating the ambassadorship to a Cabinet-level position. The announcement also puts a Black woman in a highly visible role.

In a tweet, Thomas-Greenfield said she would lead "with the power of kindness and compassion" if confirmed.

My mother taught me to lead with the power of kindness and compassion to make the world a better place. I’ve carried that lesson with me throughout my career in Foreign Service – and, if confirmed, will do the same as Ambassador to the United Nations.

The staffing announcements come after reporting that Biden had selected longtime adviser Antony Blinken for the coveted secretary of state post. Blinken was deputy secretary of state and deputy national security adviser under President Barack Obama.

Four of the six roles require Senate confirmation, with Sullivan's and Kerry's positions not needing such a vote.

"These individuals are equally as experienced and crisis-tested as they are innovative and imaginative," Biden said in a statement. "Their accomplishments in diplomacy are unmatched, but they also reflect the idea that we cannot meet the profound challenges of this new moment with old thinking and unchanged habits — or without diversity of background and perspective. It's why I've selected them."

Biden To Nominate Antony Blinken For Secretary Of State

And dozens of House Democrats are urging Biden to name their colleague, Rep. Deb Haaland, as interior secretary. She would be the first Native American Cabinet secretary in U.S. history.