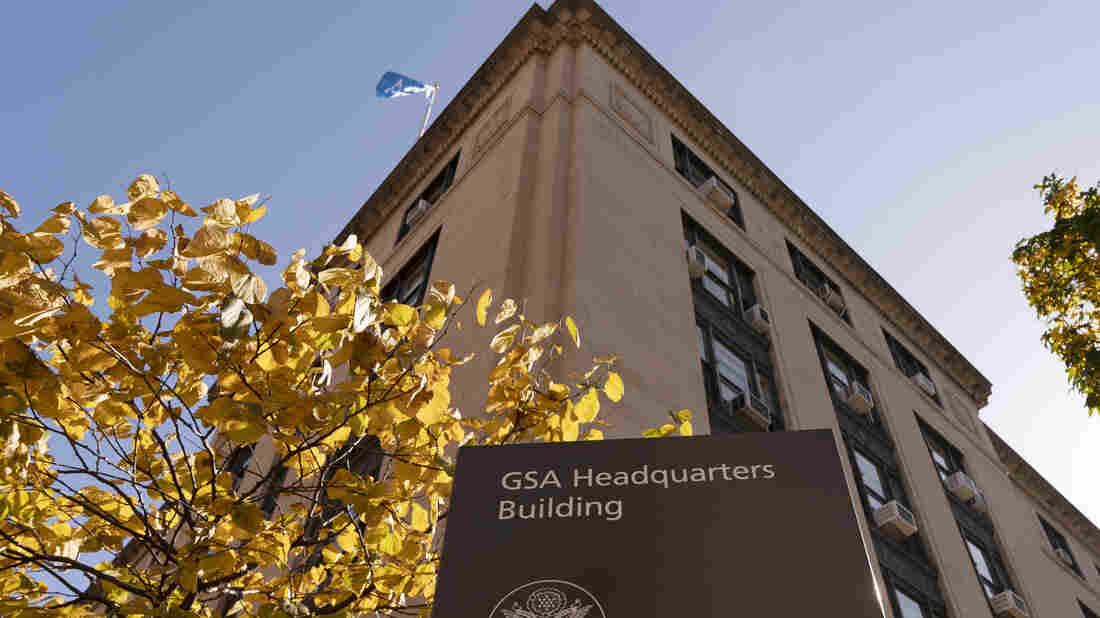 Congressional Democrats want the head of the General Services Administration to tell them why she is holding up the transition to President-elect Joe Biden. Jacquelyn Martin/AP hide caption 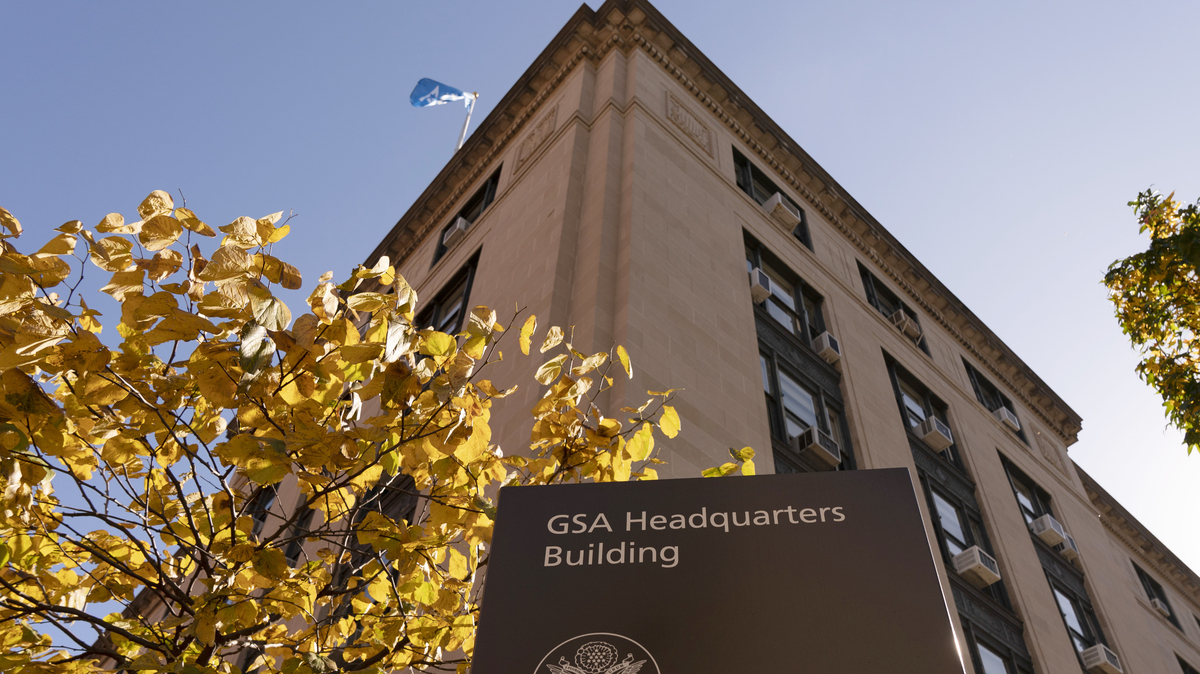 Congressional Democrats want the head of the General Services Administration to tell them why she is holding up the transition to President-elect Joe Biden.

Congressional Democrats, angered by the Trump administration's refusal to begin the formal transition process to President-elect Joe Biden, are demanding a briefing on the matter from the head of the General Services Administration on Tuesday.

In a letter to GSA Administrator Emily Murphy, the Democrats say they can't wait another week, as the GSA has offered. The GSA said the deputy administrator would provide a briefing to lawmakers on Nov. 30.

The lawmakers, including the chairs of the House Appropriations and House Oversight and Reform committees, wrote on Monday: "We cannot wait yet another week to obtain basic information about your refusal to make the ascertainment determination. Every additional day that is wasted is a day that the safety, health, and well-being of the American people is imperiled as the incoming Biden-Harris Administration is blocked from fully preparing for the coronavirus pandemic, our nation's dire economic crisis, and our national security."

The 1963 Presidential Transition Act requires the head of the GSA to "ascertain," or determine, the winner of the presidential election, which Murphy has refused so far to do. Her denial means that Biden cannot access government office space or receive some $9.9 million to pay salaries to his transition personnel, and his team can't officially meet with members of the Trump administration.

Democrats, along with a handful of Republicans, as well as prominent health and national security experts, say the delayed start to the transition imperils national security and will harm the incoming Biden administration's ability to deal with the coronavirus pandemic, which has killed more than 250,000 Americans.