Accessibility links
Here's What Biden Transition Gets With GSA Approval : Biden Transition Updates The president-elect's team can now have government resources and officially meet with agencies as it prepares to take the reins of government.

Here's What GSA Approval Means For The Biden Transition

Here's What GSA Approval Means For The Biden Transition 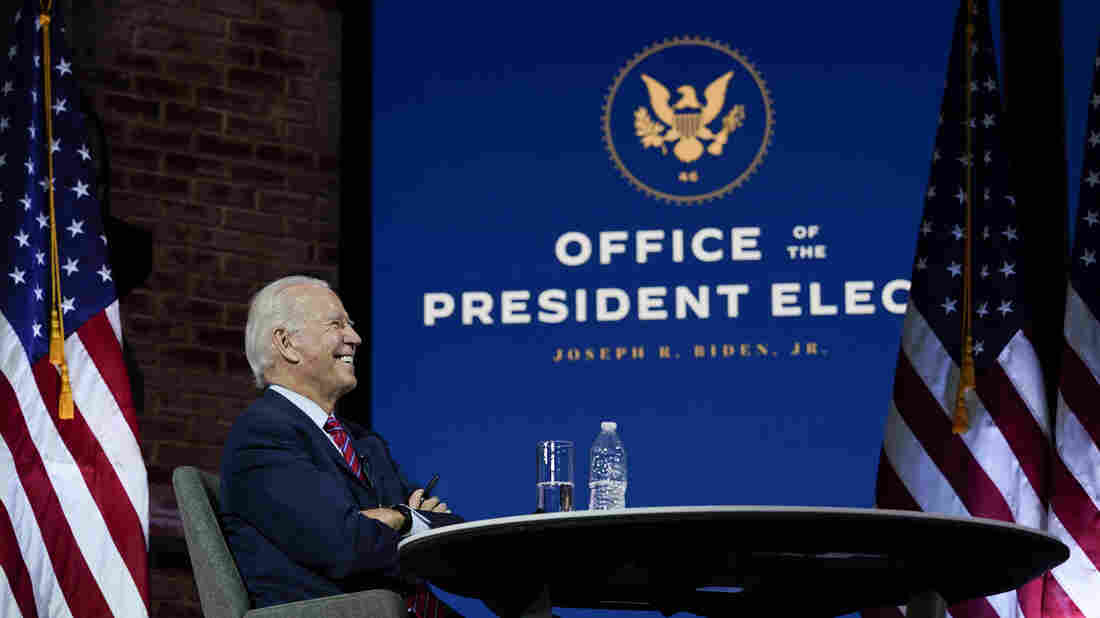 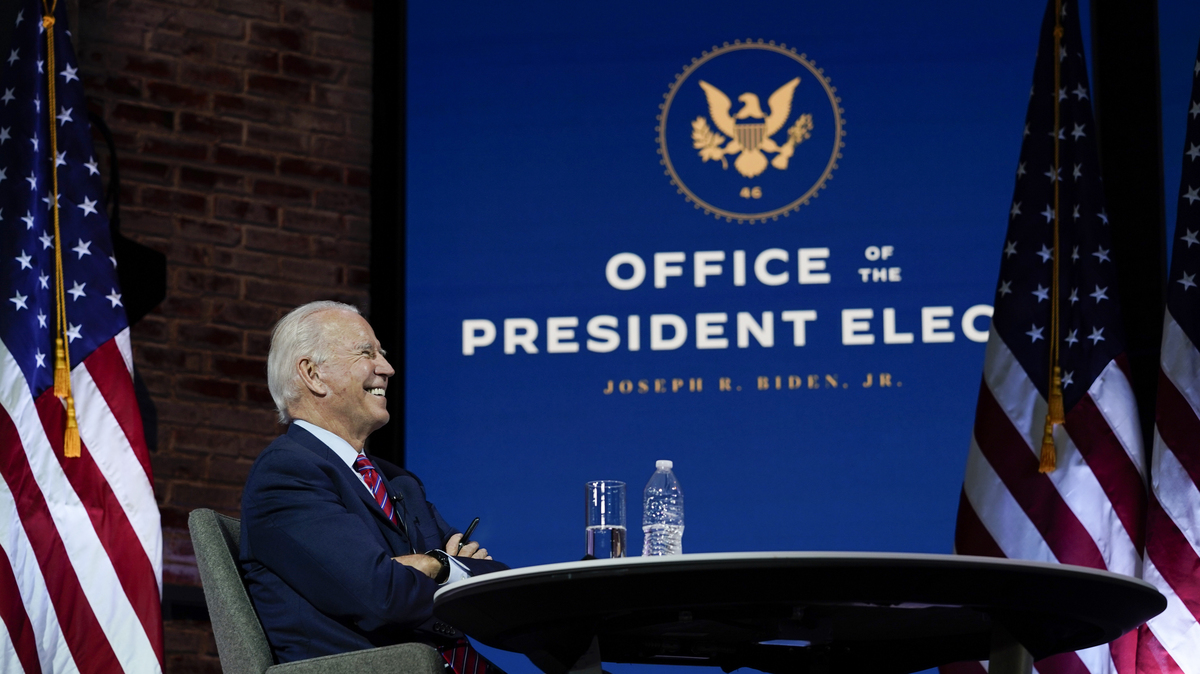 Now that the Trump administration has finally determined that Joe Biden is president-elect, the Biden team can begin preparing to take the reins of government on Jan. 20.

The formal letter of ascertainment by the head of the General Services Administration, released Monday, set in motion a process that will enable the Biden team to set up shop in preparation for Inauguration Day.

Because of the delay in determining Biden the winner of the November election, his transition team has just 57 days to do its formal work (although unofficial efforts had been well underway since the election), as the president-elect prepares to take over a federal bureaucracy of some 2 million employees and become commander in chief of some 1.3 million active duty troops deployed in the U.S. and overseas.

One big thing: He can now access some $6.3 million in federal funds to pay the salaries of transition staff.

The Biden team will also now get the keys to some 175,000 square feet of federal office space, according to the nonpartisan Center for Presidential Transition, and it gets a dot gov domain for its website, Buildbackbetter.gov.

Biden and his team will also get access to government aircraft and can be reimbursed for travel-related expenses.

The transition team can also now formally begin meetings with government agencies, something it had been unable to do, much to the consternation of public health experts and Biden's coronavirus advisers.

Now the incoming administration has access to agencies such as the Centers For Disease Control and Prevention and the Food and Drug Administration, as it will likely have to begin drawing up plans for distribution of millions of coronavirus vaccines while the pandemic rages in the country.

There are also national security implications. The Department of Defense issued a statement that it has been in contact with the Biden-Harris team, and that it "is prepared to provide post-election services and support in a professional, orderly, and efficient manner that is befitting of the public's expectation of the Department and our commitment to national security."

The Presidential Transition Act says that, as president-elect, Biden will now be given "a classified, compartmented summary of specific operational threats to national security; major military or covert operations; and pending decisions on possible uses of military force."

The FBI will now be able to start doing background checks on Biden's appointees and preparing security clearances for the transition team.