Accessibility links
Biden Will Receive Daily Intelligence Briefings : Biden Transition Updates President Trump has not conceded the election, but now that the transition is underway, President-elect Joe Biden can access the same brief about national security threats that Trump receives.

Biden Can Receive Intelligence Briefings Now That Transition Is Underway

Biden Can Receive Intelligence Briefings Now That Transition Is Underway 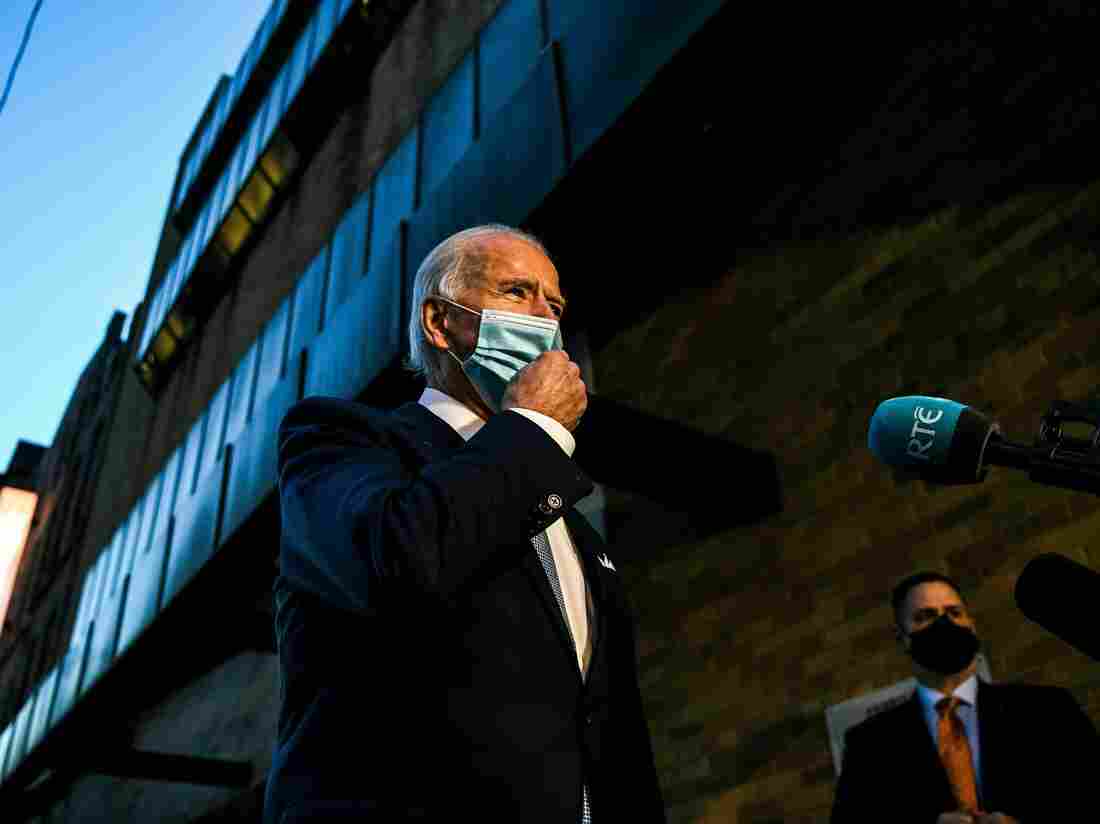 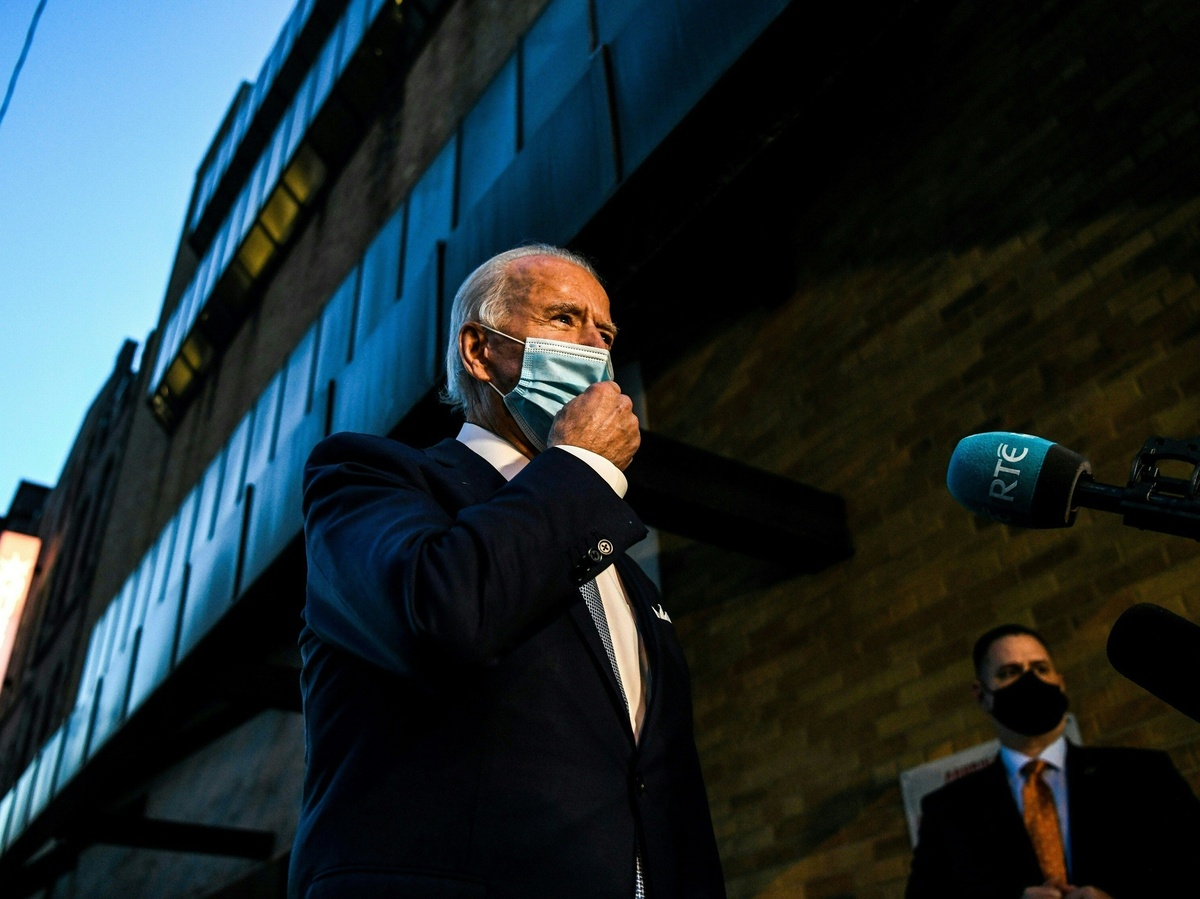 The White House has given its blessing for President-elect Joe Biden to receive the summary of intelligence reports contained in the presidential daily brief that President Trump receives, according to a White House official and the Office of the Director of National Intelligence.

The decision comes a day after Trump acknowledged that the transition is going ahead and the General Services Administration gave its formal ascertainment allowing for Biden and his team to prepare ahead of the inauguration on Jan. 20.

Trump has not conceded the election, but now Biden can receive intelligence about major national security threats around the globe. "It's been offered. I did not have it today. We're going to do it on a regular basis," Biden told reporters in Wilmington, Del.

In an interview with NBC News that aired Tuesday evening, Biden said he could start to receive the briefing as early as Wednesday.

Until now, Biden has been holding security briefings with a group of national security experts that includes many former officials. But he has not had access to specific classified data compiled by government agencies.

Biden also said his staff has spoken with Dr. Anthony Fauci of the National Institute of Allergy and Infectious Diseases about the coronavirus. "He's been very, very helpful," Biden said, noting that he has not spoken with Fauci himself.

One thing that hasn't happened: the traditional White House visit, where the outgoing president meets with the president-elect. Asked on Tuesday if he would meet with Trump, Biden said: "Of course, I would, if he asked."