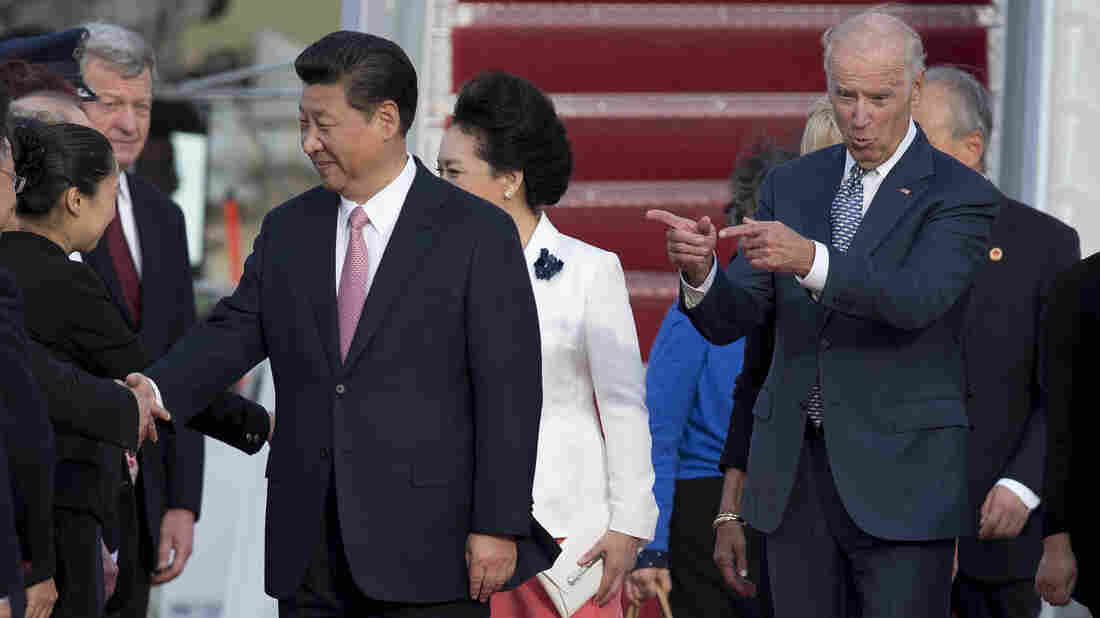 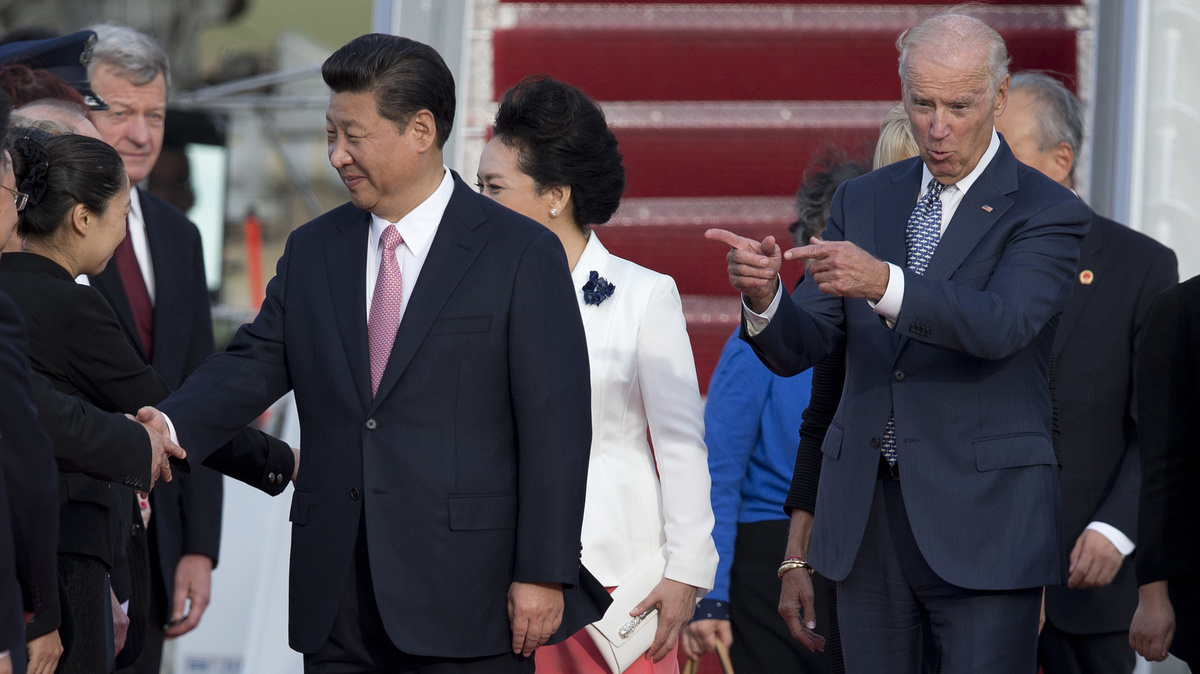 Chinese President Xi Jinping sent a message of congratulations to President-elect Joe Biden on Wednesday, saying he hopes China and the United States can focus on cooperation and keep their differences in check, according to Chinese state media.

The message comes three weeks after the election, making Xi one of the last major world leaders to wish the former U.S. vice president well.

China's Foreign Ministry offered congratulations on Nov. 13, but analysts say Xi had been playing his hand more cautiously, as President Trump mounted legal challenges to the vote and refused to concede.

Trump still hasn't conceded, but this week his administration approved the beginning of the formal transition process. Pivotal states where Trump had been challenging the vote also certified election results showing Biden won.

"Promoting healthy and stable development of China-U.S. relations not only serves the fundamental interests of the people in both countries, but also meets the common expectation of the international community," China's state news agency Xinhua reported Xi as saying in the message to Biden.

Xi said he hopes the two sides would "uphold the spirit of non-conflict, non-confrontation, mutual respect and win-win cooperation, focus on cooperation, manage differences, advance the healthy and stable development of China-U.S. ties, and join hands with other countries and the international community to promote the noble cause of world peace and development," according to Xinhua.

After Trump was elected in 2016, Xi sent congratulations that included similar language the following day.

China-U.S. relations have plumbed new depths during the past 3 1/2 years. The Trump administration drew Beijing into a bruising trade war and engaged in tit-for-tat restrictions on business, officials and media. This year, Trump has placed full blame on China for the coronavirus pandemic and said Beijing would pay a price for its early mishandling of the virus. The Chinese government denies culpability.

On the 2020 U.S. presidential campaign trail, China figured prominently, with both Trump and Biden pledging to be tough on Beijing. Biden referred to Xi as a "thug" on multiple occasions.

But analysts expect at least the tone to change under Biden, who met Xi several times as vice president.