Accessibility links
Trump Fundraising Surges After Election Amid False Claims It Was Rigged : Biden Transition Updates The money came "pouring in" while the president argued the election had been stolen from him. His campaign, the Republican Party and affiliated committees raised more than $200 million in a few weeks. 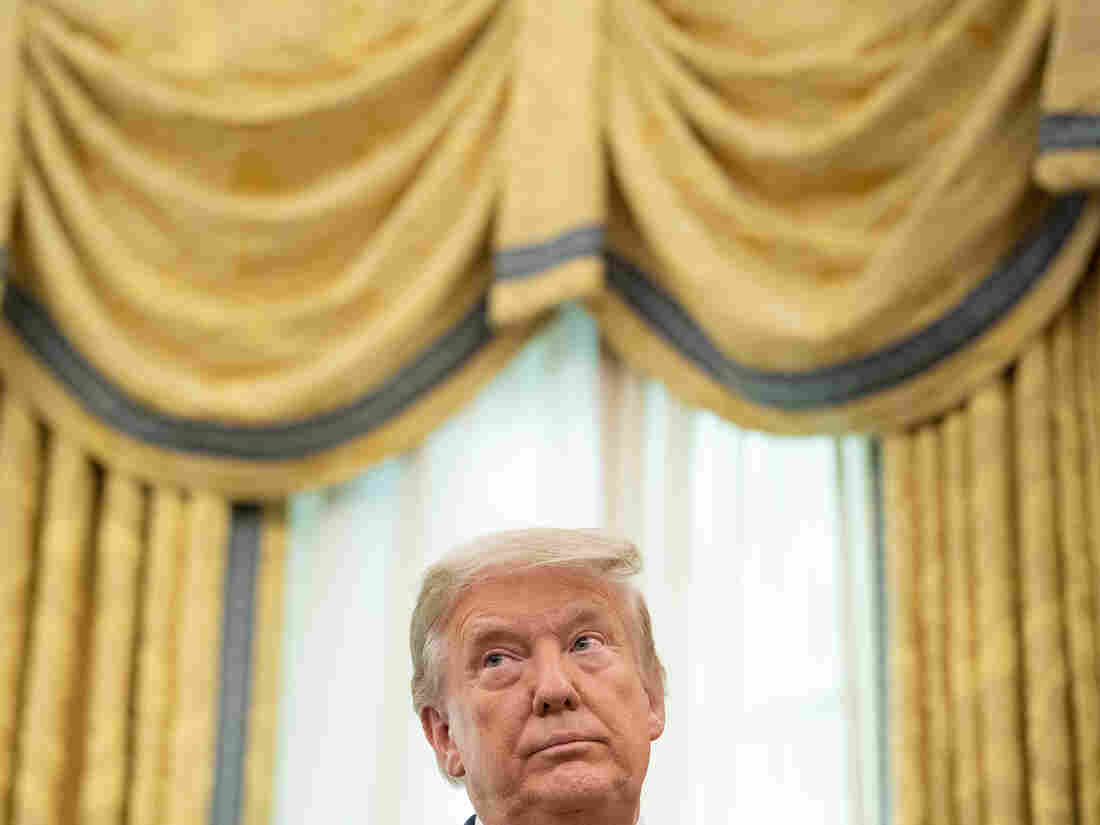 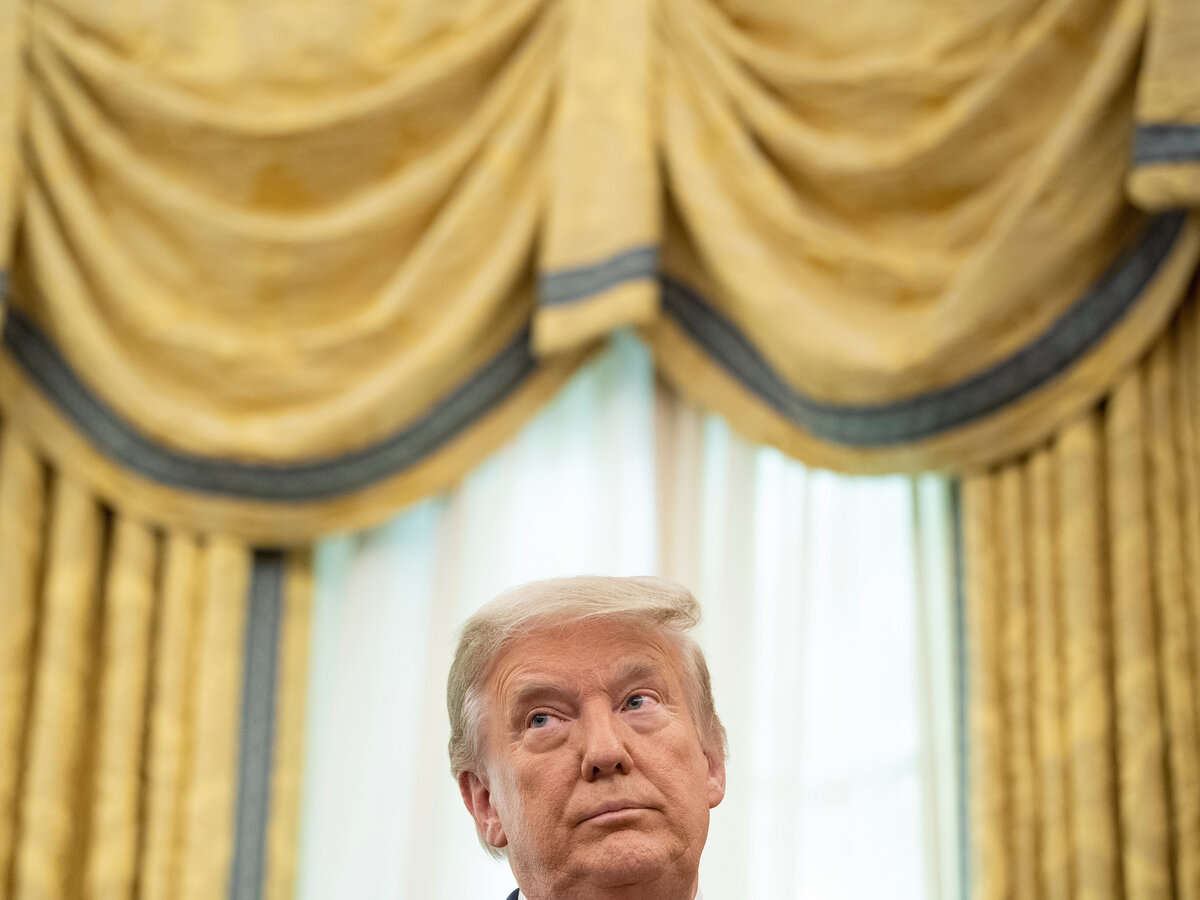 President Trump and the Republican National Committee have seen fundraising soar since the election.

After President Trump lost the election to Joe Biden, the campaign's emails and texts to supporters carried on, urgently pushing them to donate money — a strategy that seems to have paid off.

The Trump campaign, the Republican National Committee, affiliated fundraising committees and a new political action committee called Save America have together raised $207.5 million since the election, according to the campaign.

"These tremendous fundraising numbers show President Trump remains the leader and source of energy for the Republican party, and that his supporters are dedicated to fighting for the rightful, legal outcome of the 2020 general election," said Bill Stepien, Trump's 2020 campaign manager in a statement.

For the full reporting period from Oct. 15 to Nov. 23, which included the final two weeks of the campaign, the Trump operations said they raised $495 million. The fundraising totals were reported to the Federal Elections Commission on Thursday night.

As NPR has reported, Trump is seriously considering running for president again in 2024, and his loyal base of supporters and small-dollar donors will allow him to be a force in the Republican Party well after he moves out of the White House.

A campaign official, who wasn't authorized to speak on the record, told NPR that in the immediate aftermath of the election, money was "pouring in."

The campaign and committees sent as many as a dozen messages a day asking for money to help fight to overturn election results, messages like this one from Nov. 25: "The Left has proven they will do whatever it takes to try to STEAL the Election, and I'm really counting on YOU to step up and make a contribution to help SAVE AMERICA!"