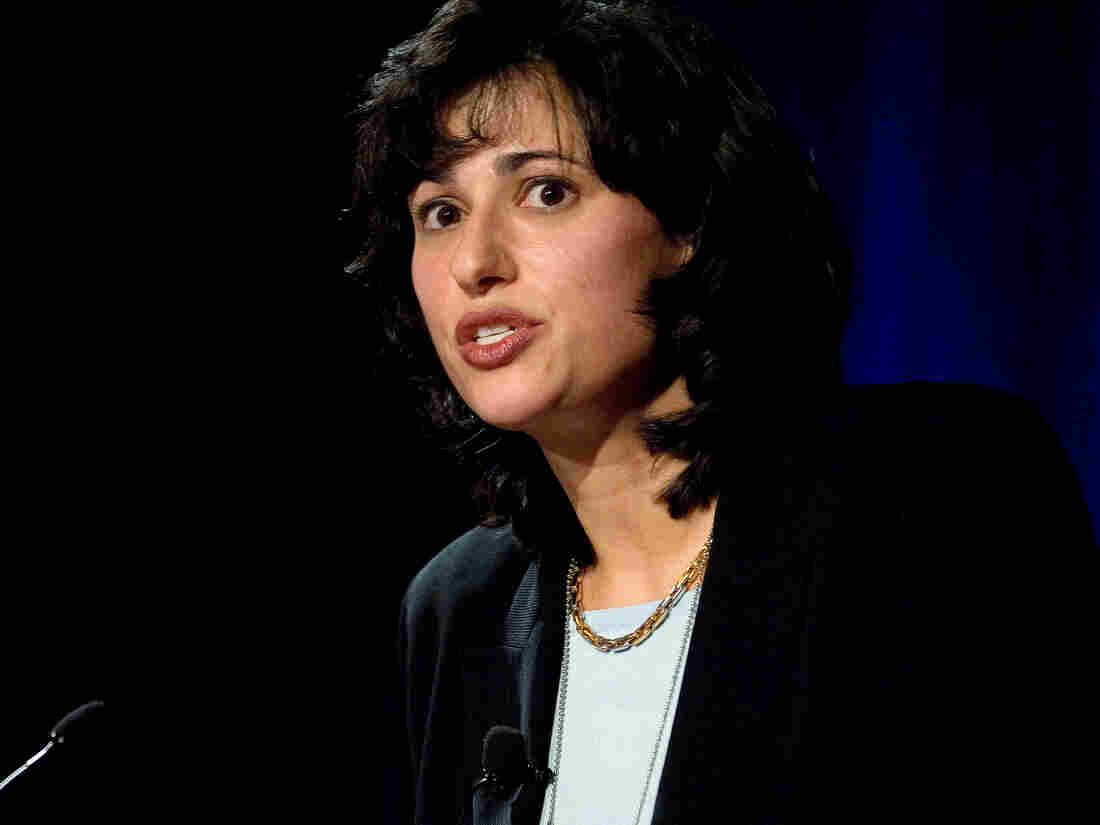 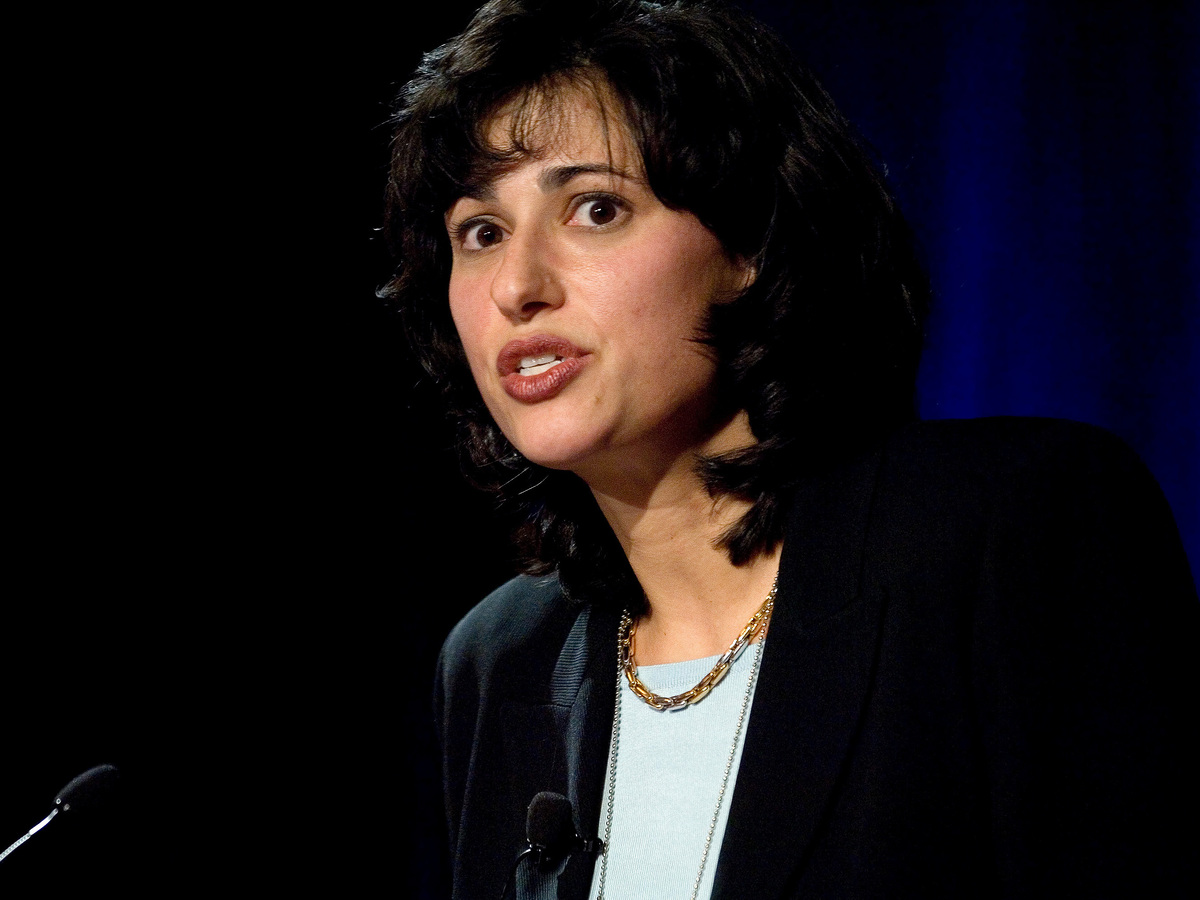 Dr. Rochelle Walensky is President-elect Joe Biden's pick to head the CDC. Here, she speaks at a 2006 HIV conference in Washington, D.C.

President-elect Joe Biden on Monday selected Dr. Rochelle Walensky to run the Centers for Disease Control and Prevention when his administration takes office next month.

Walensky teaches at Harvard Medical School and is an infectious disease physician at both Massachusetts General Hospital and the Brigham and Women's Hospital in Boston, according to her biography on the former hospital's website.

Her selection comes as the nation is in the midst of a spike in coronavirus infections, with the U.S. outpacing all other nations with nearly 15 million cases and more than 282,000 virus-related deaths, according to a Johns Hopkins University tracker.

I began my medical career at the height of the HIV/AIDS crisis, and I've spent my life ever since working to research, treat, and combat infectious diseases.

I'm honored to be called to lead the brilliant team at the CDC. We are ready to combat this virus with science and facts.

"I'm honored to be called to lead the brilliant team at the CDC. We are ready to combat this virus with science and facts," Walensky said in a tweet Monday.

She added that her career in medicine started during the height of the HIV/AIDS crisis and that she has dedicated her life to combating infectious diseases.

A colleague of Walensky's at Massachusetts General Hospital told NPR member station WBUR in Boston on Monday he was experiencing "sheer excitement" from the Biden pick.

"This is some of the best news I've heard in a very, very long time and certainly shines a bright light on the COVID pandemic knowing that we're going to have help on the way," Dr. Robbie Goldstein said.

"She is walking into a very demoralized workforce that does not feel that science has been appreciated and honored," Benjamin said.

"Fundamentally CDC is still a good organization, the systems are still in place, but those systems have not been valued and used as they have been intended to be used."

Walensky will assume the role currently being filled by Dr. Robert Redfield, who has headed the CDC since 2018.

Biden is expected to announce Walensky, along with his other top health officials, formally later this week.

Among the health officials expected to be named are California Attorney General Xavier Becerra, who would be secretary of health and human services, and Jeff Zients, who will be the White House coordinator of the coronavirus response.