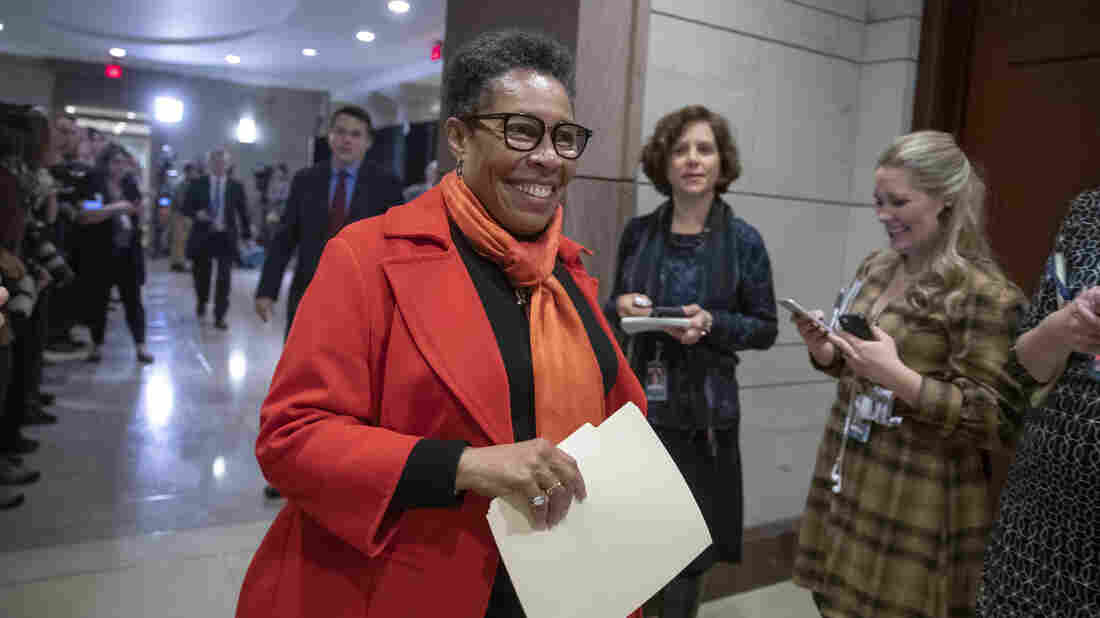 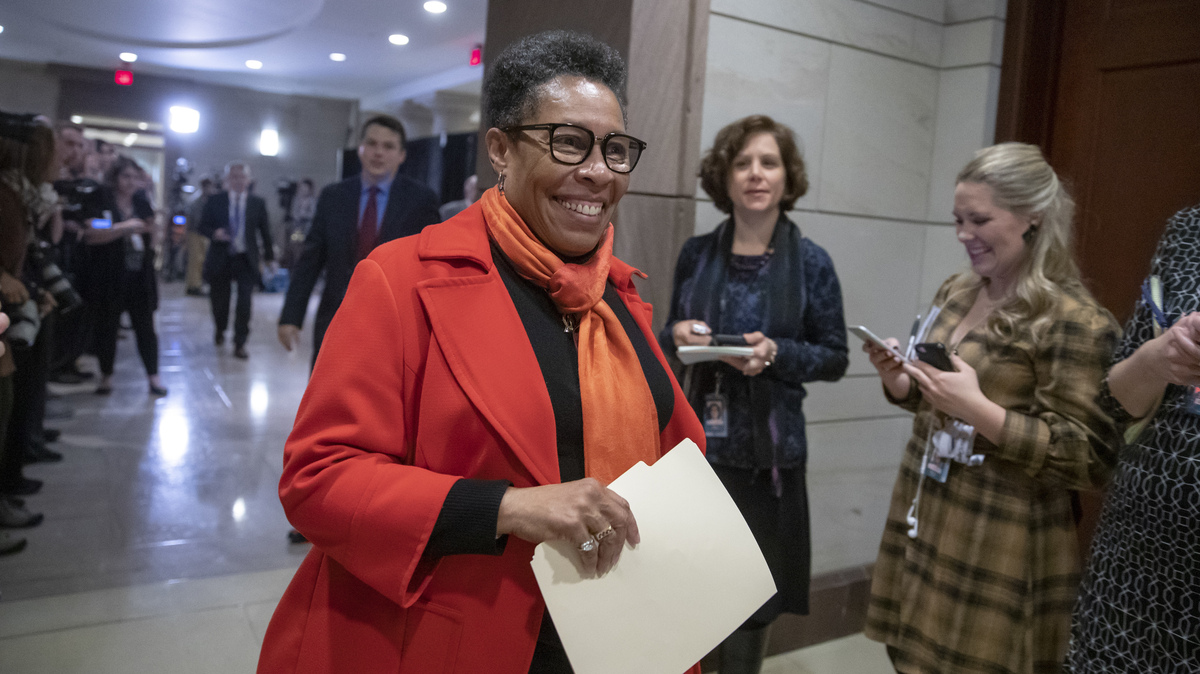 President-elect Joe Biden is expected to name Rep. Marcia Fudge, D-Ohio, to lead the Department of Housing and Urban Development and former Iowa Gov. Tom Vilsack to the U.S. Department of Agriculture, a source familiar with the transition discussions said Tuesday. The source spoke on condition of anonymity about private conversations.

The two departments have a key role in supporting American households. HUD has responsibility for affordable housing, while USDA oversees food assistance programs as well as traditional farm support programs.

Biden chose Fudge because of her track record as both a mayor of a Cleveland suburb and a lawmaker championing affordable housing and urban revitalization, and her ideas for addressing poverty and issues of inequality through the department's programs, a second source familiar with the president-elect's decision said.

Fudge, a staunch defender of USDA's anti-hunger programs, had publicly expressed interest in leading that department. The USDA estimates that 1 in 4 Americans uses at least one of the food aid programs in a typical year. Her candidacy was promoted by environmental activists and anti-hunger advocates as well as Rep. James Clyburn, D-S.C., a close ally of Biden's. 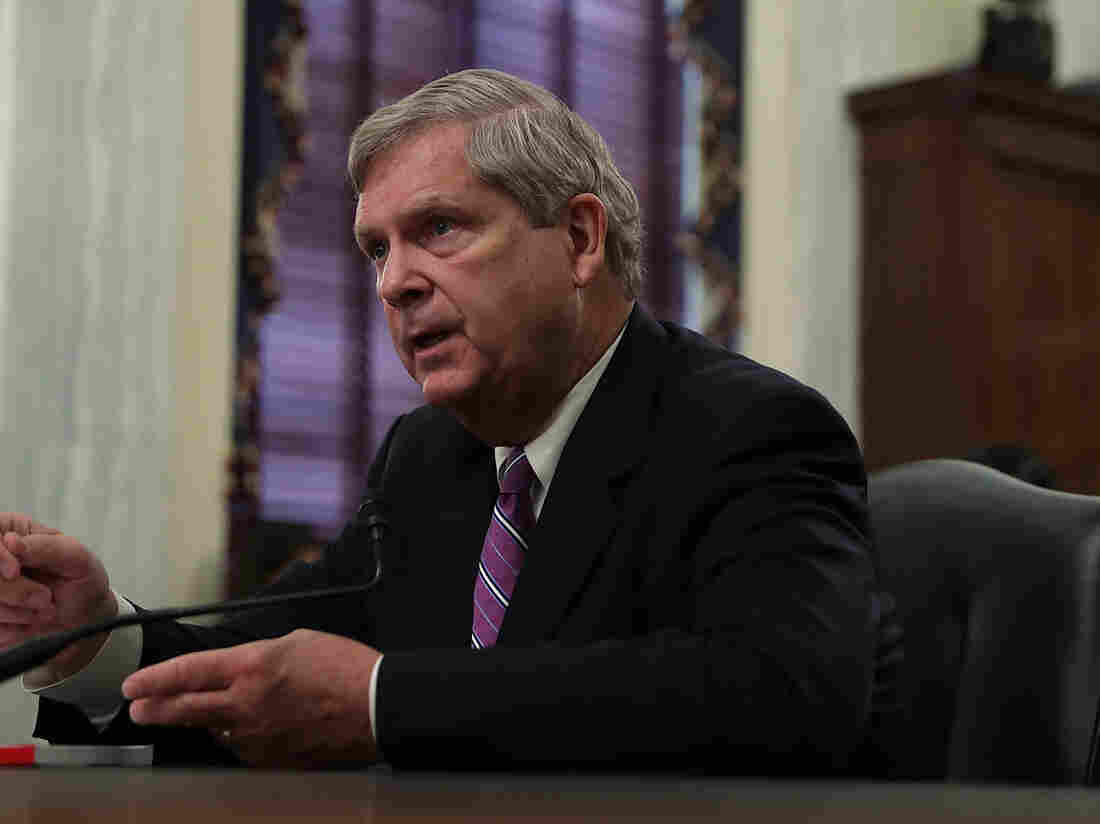 Tom Vilsack testifies during a hearing before the Senate Agriculture, Nutrition and Forestry Committee in 2016 on Capitol Hill. Alex Wong/Getty Images hide caption 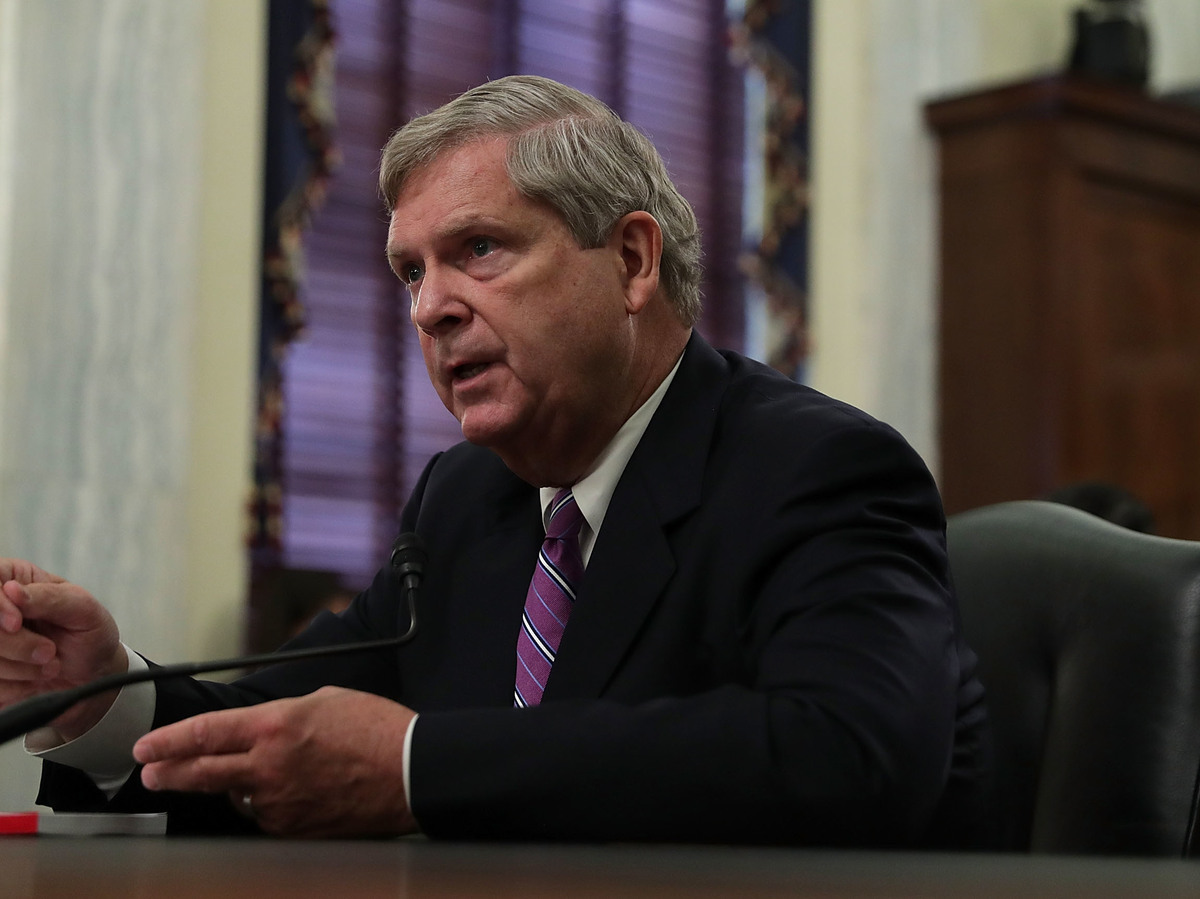 Tom Vilsack testifies during a hearing before the Senate Agriculture, Nutrition and Forestry Committee in 2016 on Capitol Hill.

Vilsack — who held the top job at USDA for the entire length of the Obama administration — emerged as a leading candidate in recent days. Biden wanted to bring him back because of his experience at a time when farmers and rural communities are reeling from the coronavirus pandemic and need immediate relief, said the source familiar with the president-elect's thinking.

Vilsack is one of many former Obama administration officials who would be returning to office. He currently is the CEO of the U.S. Dairy Export Council, an organization backed by the dairy industry. Advocates pushing for changes to USDA's role were not pleased at the prospect of Vilsack becoming the nominee.

"Vilsack has made a career of catering to the whims of corporate agriculture giants — some of whom he has gone to work for," said Mitch Jones, policy director for Food and Water Watch, an environmental advocacy group.

The news of the selections was first reported by Politico and Axios.

Fudge would be the fourth African American Biden plans to nominate to his Cabinet. He has been under pressure to ensure his Cabinet and team of advisers are diverse.

Her selection drew praise Tuesday from civil rights leaders who met with Biden earlier in the day. "HUD, like (the Department of) Justice, needs to be risen from a deep sleep," said Marc Morial, CEO of the National Urban League, telling reporters that the housing crisis needs urgent attention.

Morial called Fudge "a dynamic, experienced member of Congress who knows how to lead, who has courage and passion for the work of HUD and who has the gravitas to be a policymaker at the highest levels."

Speaking to reporters on Capitol Hill, Fudge said she had not at that point been offered the HUD job, but had spoken with Biden and his team and said, "If I can help this president in any way possible, I am more than happy to do it."

NPR's Claudia Grisales and Ayesha Rascoe contributed to this report.