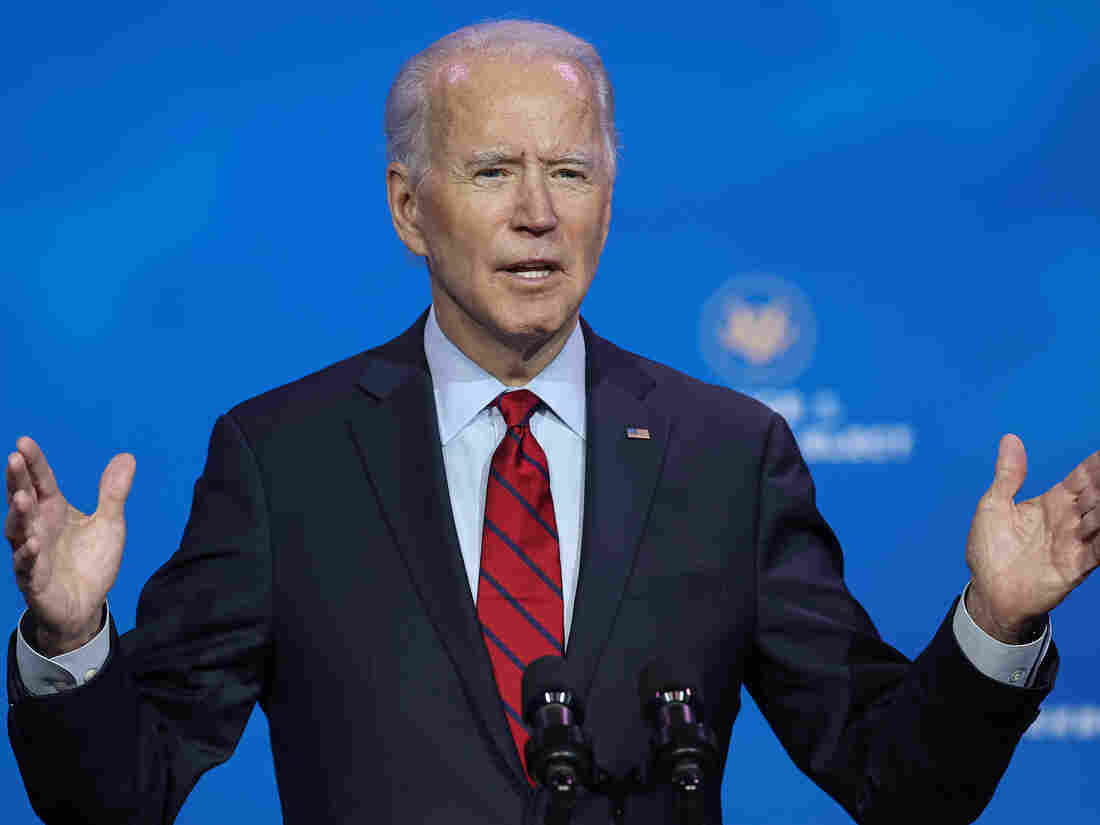 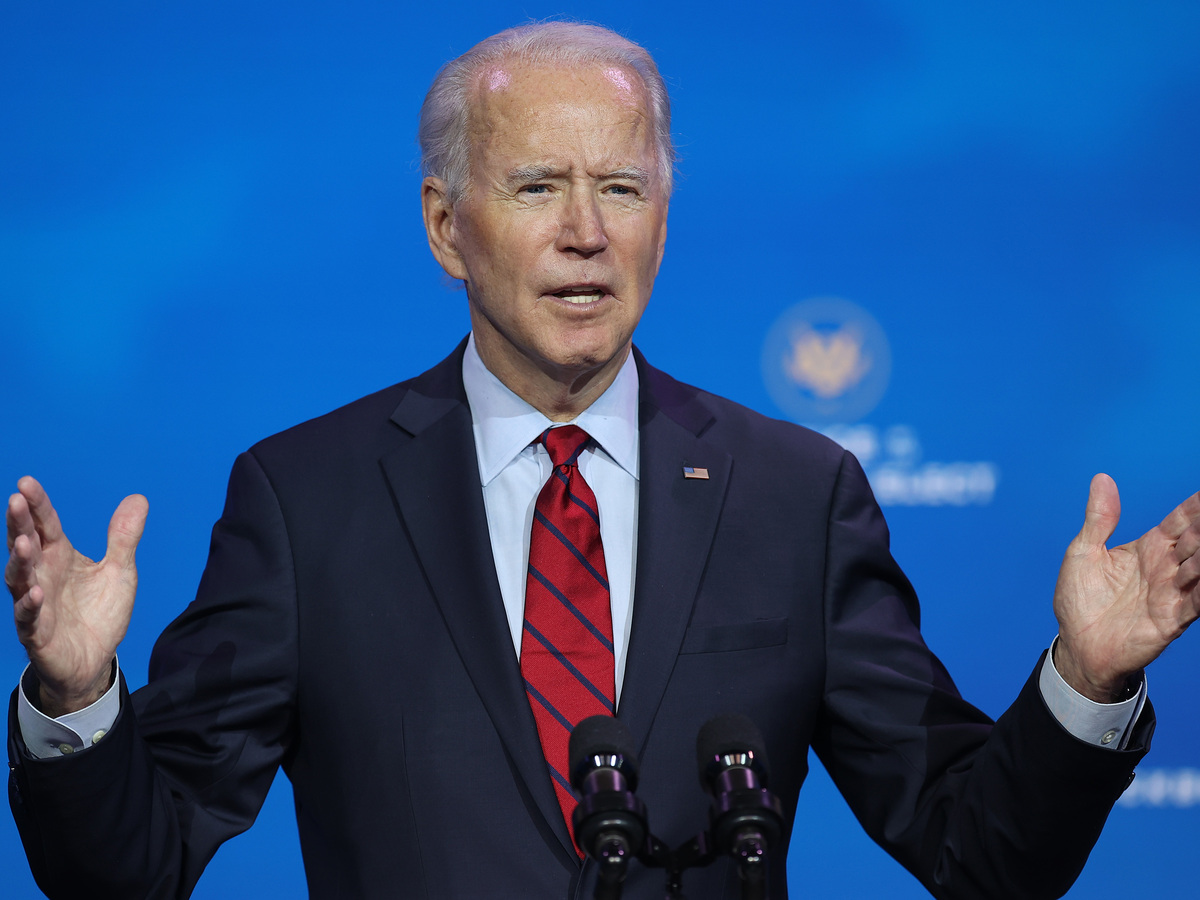 President-elect Joe Biden announces the members of his health team in Wilmington, Del.

President-elect Joe Biden met with leaders of several civil rights organizations on Tuesday to discuss the incoming administration's priorities on racial justice and diversity, with a keen focus on whom Biden should nominate as the next attorney general of the United States.

While leaders on the call — which included among others, Al Sharpton, Sherrilyn Ifill of the NAACP, and Vanita Gupta from the Leadership Conference on Civil and Human Rights — expressed somewhat different priorities on exactly what traits the nation's top law enforcement official should have, all seemed to agree that it was imperative Biden's nominee prioritize civil rights reform.

"My preference, I said to him, is to have a Black attorney general," Sharpton told reporters in a press conference following the virtual meeting.

"I said, however, the least we could have is someone that has a proven civil rights background. Not someone that's going to handle this heightened racist, bigoted atmosphere with on-the-job training."

The focus on attorney general comes as the United States has over the past several months faced renewed calls to examine the way the criminal justice system treats racial minorities.

Biden, following a summer of protests against racism and police brutality, has acknowledged the existence of systemic racism and vowed to make his cabinet the most diverse in history.

Speaking to NPR on Tuesday evening, Marc Morial, head of the National Urban League who had been on the call with Biden, said the president elect had not made any direct promises on who might be on the shortlist for attorney general, but said that the group had expressed to Biden the importance of bringing a civil rights background to the role.

"I think the consensus of the group is we want someone with a strong track record on civil rights, someone who's done the work of voting and criminal justice reform," Morial said.

"There are also several of us who think an African American attorney general would be a strong way to demonstrate that the Justice Department is going to reclaim its role ... as the voice of justice in the nation."