Hunter Biden Says He Is Under Federal Investigation For Tax Matter

Hunter Biden Says He Is Under Federal Investigation For Tax Matter 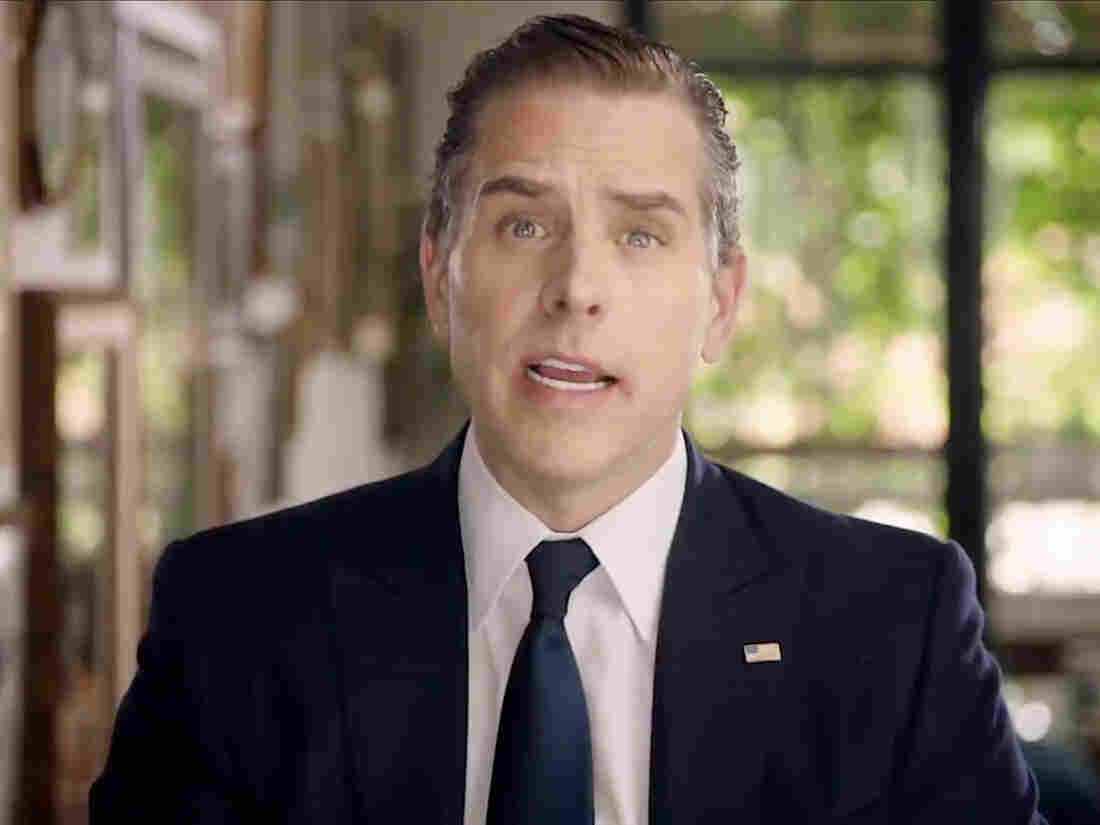 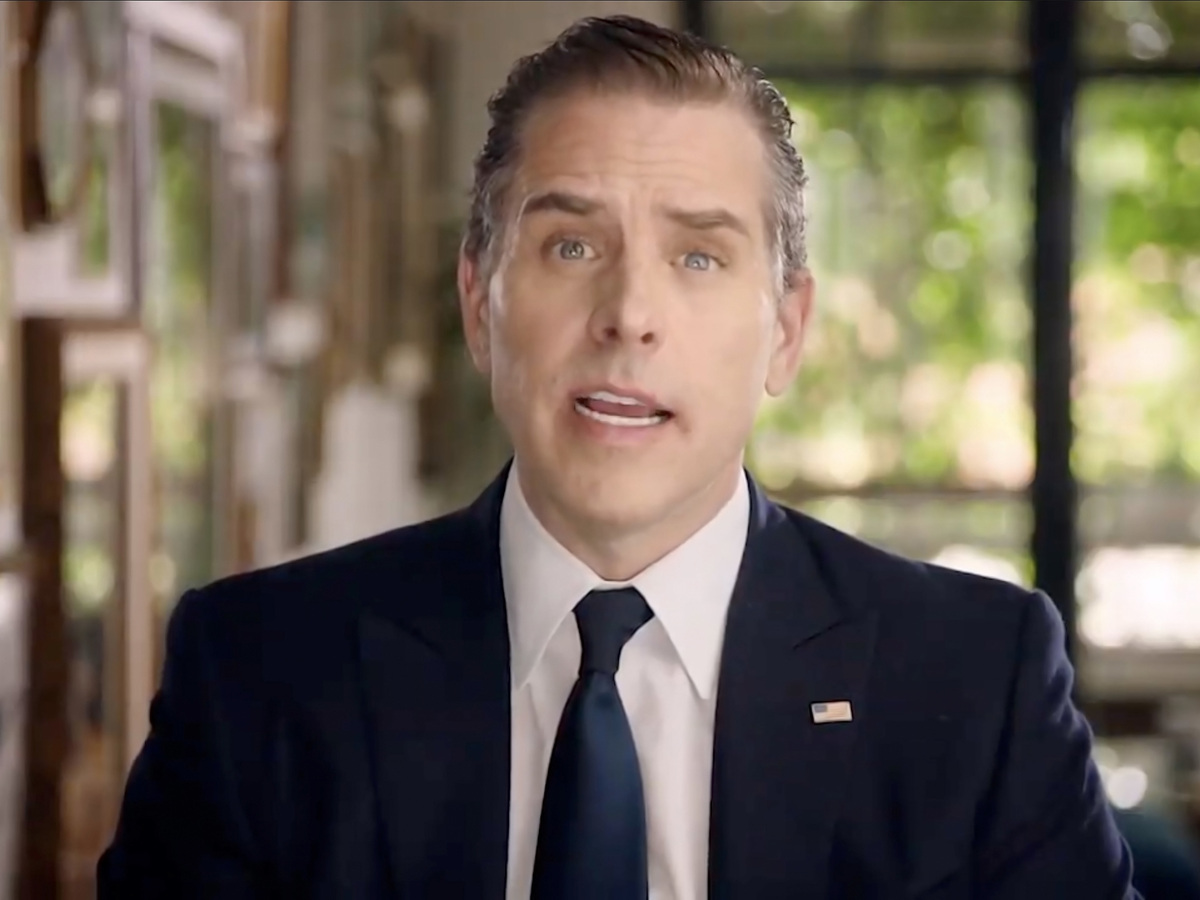 Hunter Biden makes an address virtually to the Democratic National Convention in August.

In a statement released by the Biden-Harris transition team, Hunter Biden, the president-elect's son, said Wednesday he was recently informed he is under federal investigation over a tax matter.

"I learned yesterday for the first time that the U.S. Attorney's Office in Delaware advised my legal counsel, also yesterday, that they are investigating my tax affairs," the statement from the younger Biden said. "I take this matter very seriously but I am confident that a professional and objective review of these matters will demonstrate that I handled my affairs legally and appropriately, including with the benefit of professional tax advisors."

The transition team also said in a statement: "President-elect Biden is deeply proud of his son, who has fought through difficult challenges, including the vicious personal attacks of recent months, only to emerge stronger."

NPR has reached out to U.S. attorney's office in Delaware.

Hunter Biden has become popular fodder for Republican critics of the president-elect.

His announcement that his taxes are under investigation will likely further fuel Republican speculation of financial impropriety from Hunter Biden, which some on the right have accused the incoming Democratic president of having benefitted from as well.

In a 2019 phone call, President Trump asked the Ukranian president to investigate the Bidens and their activities in Ukraine several years ago. Democrats said Trump improperly pressured a foreign government to dig up dirt on Biden, leading to a months-long impeachment inquiry. Trump was eventually acquitted by the Republican-controlled Senate on two articles of impeachment.