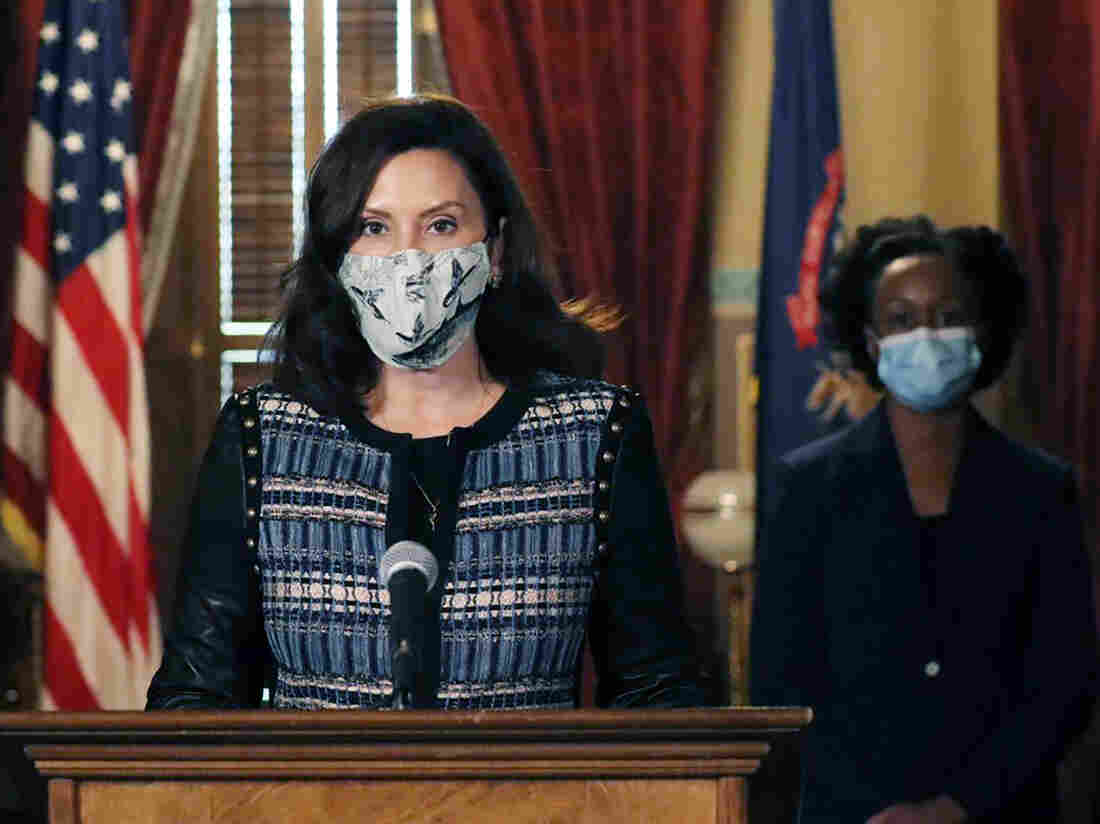 Michigan Gov. Gretchen Whitmer, pictured on Nov. 5, says her state's electors will cast their votes within a closed capitol building, citing a "security issue." Michigan Office of the Governor via AP hide caption 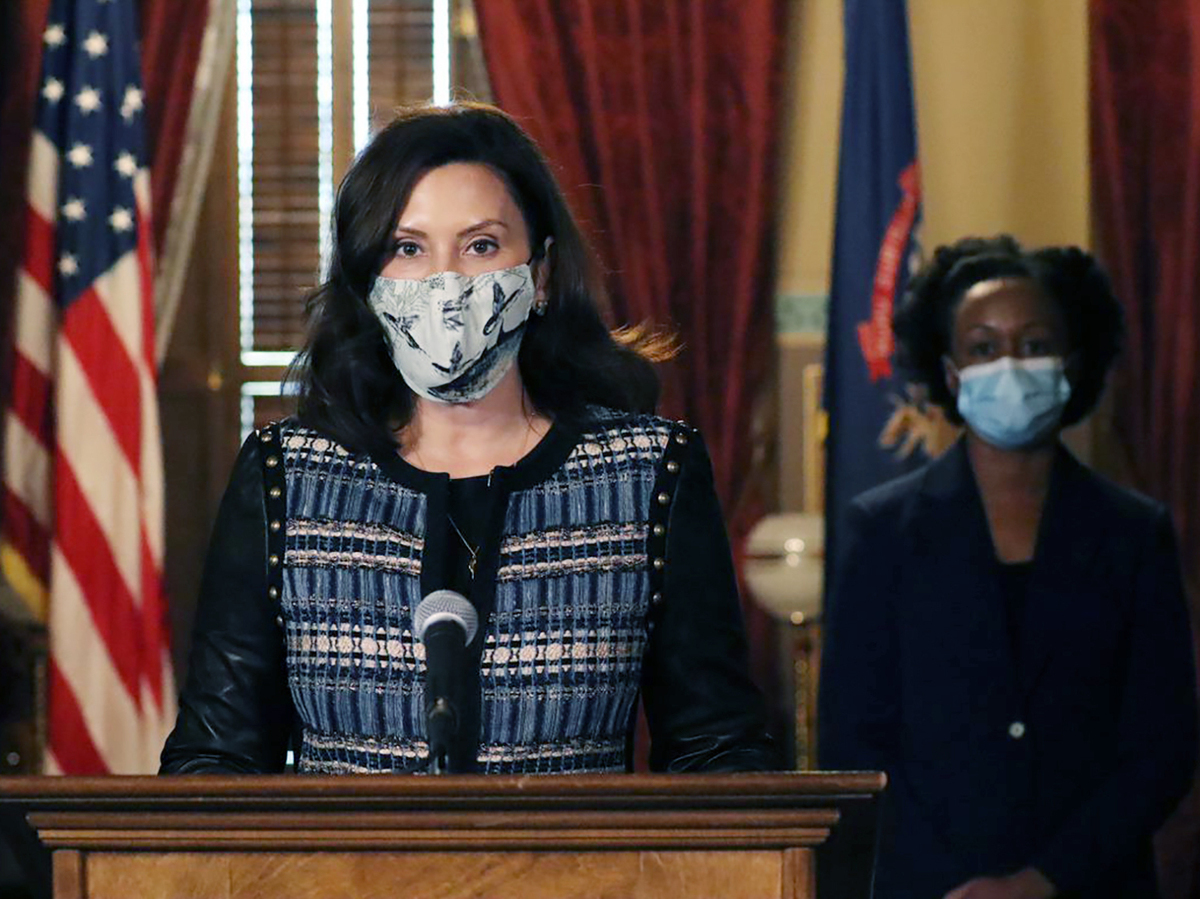 Michigan's 16 electoral college votes have successfully been cast for President-elect Joe Biden, overcoming safety concerns from individuals disputing the results of the 2020 election.

On Monday morning, as electors began to convene in their respective states around the country to vote for president, Michigan Gov. Gretchen Whitmer told NPR's Morning Edition that her state's electors would cast their votes within a closed capitol building, citing a "security issue."

"We know that today's an important day," Whitmer said. "We've always been mindful that it's going to be necessary to make sure everyone is safe."

The vote began at 2 p.m. ET at the State Capitol in Lansing, with both Whitmer and Lieutenant Gov. Garlin Gilchrist present.

"Michigan has chosen a clear winner for the office of President of the United States, and for every elected office up and down that ballot. The people have spoken," Whitmer said as she addressed electors.

"It was a safe, fair and secure election. It was the kind of election our founding fathers envisioned when they created this democracy and built this country. And after today, the results will be final," she added.

And it's done. Electors receive bike police escorts back to their cars. Just a handful of Trump supporters on the corner, well outnumbered by police and journalists. #ElectoralCollege pic.twitter.com/Y0biBEXmhT

In the spring, Michigan was the site of several protests where armed demonstrators pushed back against the governor's lockdown measures implemented to slow the spread of the coronavirus.

Firearms are currently permitted in the Michigan State Capitol, but some Democrats are working to change these rules.

The state also saw unrest following Biden's defeat of President Trump, including recent threats toward the Michigan secretary of state.

Tensions remain high among state lawmakers, leading up to the state electoral vote. On Monday morning, Republican state Rep. Gary Eisen was removed from his committee assignments after saying in an interview with a local radio station that he was warned there was "going to be violence" around the electoral vote and efforts to challenge it.

Last week Democratic state Rep. Cynthia Johnson was also removed from her committee assignments after posting a Facebook video that is being interpreted by Republican lawmakers as a possible threat to Trump supporters.

Speaking with NPR about the safety concerns, Whitmer remained focused on the upcoming transfer of power. "We are going to pursue this, we will see it through, and we will cast our votes for Joe Biden," she said.

Warp Speed Official: 1st Shipments Of COVID-19 Vaccine Will Be Delivered On Monday

After electors from all 50 states and Washington D.C. finish casting their votes Monday, the total count will head to Congress to be formally recognized on Jan. 6.

"It will be official today," Whitmer told NPR. "It's a very exciting moment after a very tumultuous year."