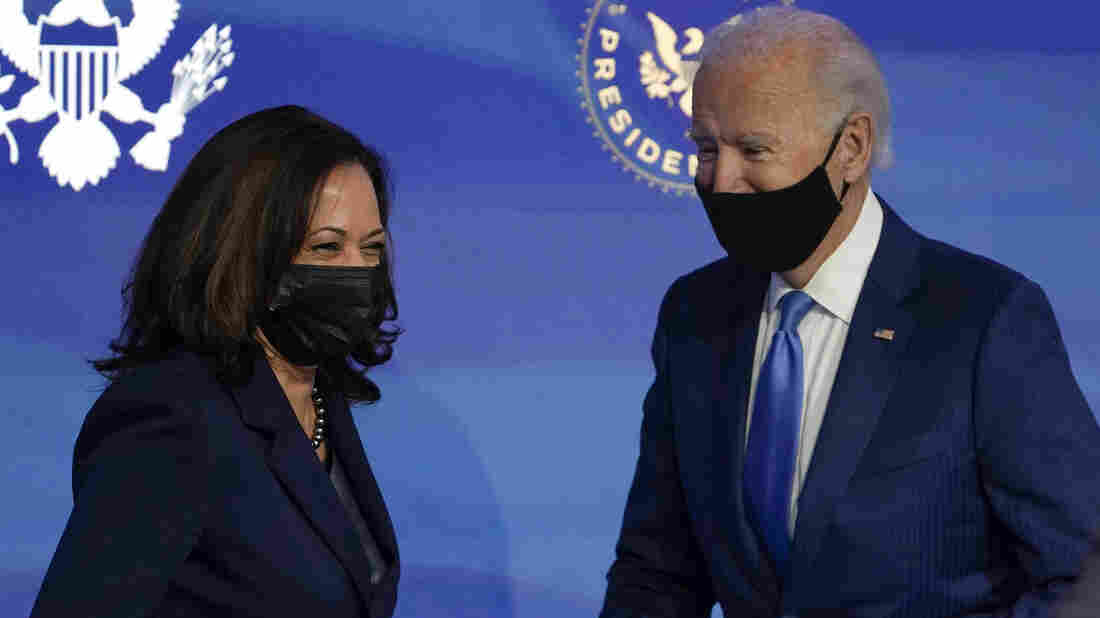 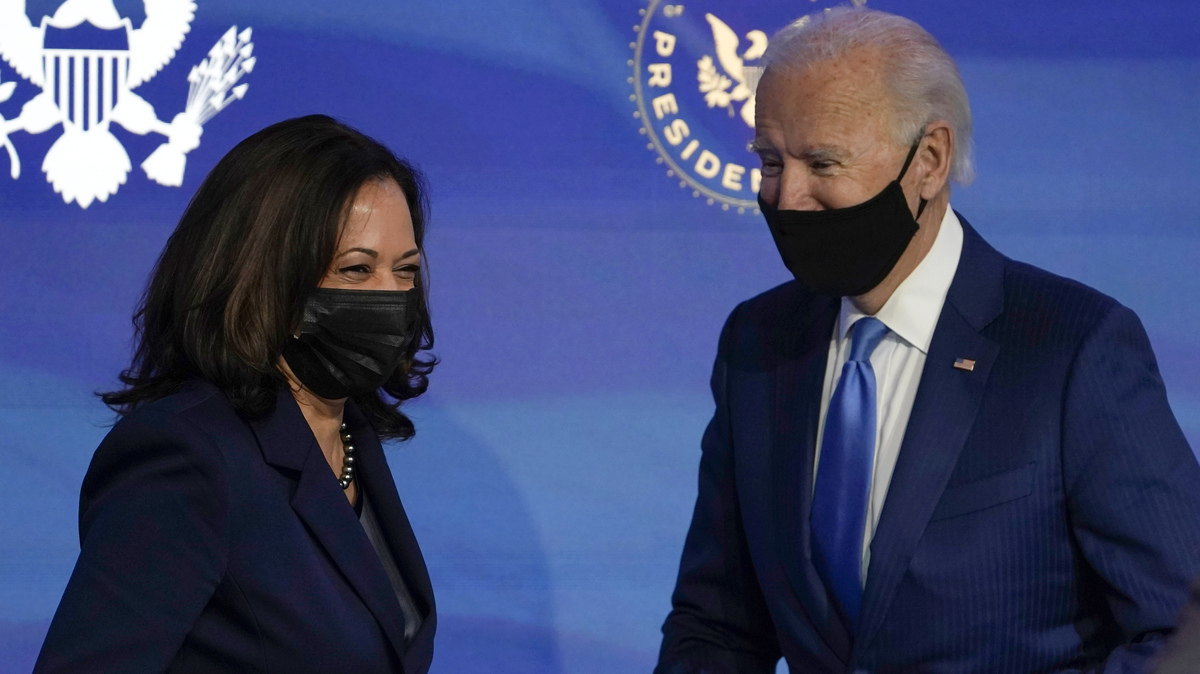 President-elect Joe Biden and Vice President-elect Kamala Harris received the needed majority of votes in the Electoral College on Monday in another step putting them closer toward taking the White House in January.

Following a presidential election year like no other in American history, the day included many unprecedented arrangements as electors met in state capitols — some locked down for fear of political violence — in convention centers and online to dole out the nation's 538 Electoral College votes.

California's 55 Electoral College votes pushed the ticket over the threshold of 270 needed to win. As later states voted, Biden ended with an expected 306 electoral votes. Congress is set to meet on Jan. 6 to count the votes. Biden and Harris are scheduled to take their oaths of office on Jan. 20.

Under the Constitution, American voters in the presidential race support not candidates but electors — usually current and former party officials, state lawmakers and party activists — whose votes later in the process are formally what brings about the result of the election.

Those electors then meet on the first Monday after the second Wednesday in December to cast their votes.

In fact, Hillary Clinton restated her opposition to the Electoral College, which she and other critics call undemocratic, but said that while it still exists and she is a member, she would use her position on it to support Biden.

In recent decades, this process has been mostly ceremonial and received less attention than the main portion of the election. But this year, outgoing President Trump and some of his supporters have drawn out objections to the result based on baseless claims about fraud or irregularities.

Those claims have led many Republicans to feel as though the election was stolen from them and also led to threats against election officials across the nation. For that reason, Michigan held its proceedings Monday in a closed Capitol secured with a heavy police presence.

I'm inside the Michigan State Capitol where our electors are set to vote at 2 p.m. today. The capitol is closed to the public and only select staff, pooled press, and electors are inside. Heavy state police presence in the capitol building. #ElectoralCollege #mileg pic.twitter.com/1nKXf7e2mO

Arizona kept secret the location of its electors' meeting, normally a dignified event with pomp and circumstance, until after the votes were completed.

"This year's proceeding, which only occurs every four years, has unfortunately had an artificial shadow cast over it in the form of baseless accusations of misconduct and fraud — for which no proof has been provided and which court after court has dismissed as unfounded," said Arizona Secretary of State Katie Hobbs, a Democrat.

Claims by Trump and his supporters have been roundly rejected in courts at every level and throughout the United States, including Monday by the Wisconsin Supreme Court and last week by the U.S. Supreme Court.

A slew of sometimes humiliating rebukes by judges and a number of recounts — none of which changed the results — haven't stopped Trump and some of his most loyal supporters from claiming the election was somehow stolen.

Trump adviser Stephen Miller told Fox News on Monday morning that what he called the "alternative slate" of Republican electors would somehow continue to make the case for Trump and other supporters.

Federal law is clear, however, that results certified across the country by both Democratic and Republican state officials will prevail.

Election experts, including Ohio Northern University's Robert Alexander, said Trump's path to overturning the election result is essentially closed, even if the public messaging goes on.

"I foresee shenanigans. I foresee debate. I foresee some drama," Alexander said. "But I do not foresee any change in the outcome when all the [electoral] votes are counted."

One dilemma for some state officials caught between their own responsibilities and Trump is trying to disprove the negative in accusations about supposed fraud that did not take place.

In Georgia, which has conducted three recounts, state elections officials said Monday they would conduct more after-the-fact analysis with a signature-matching audit — one that officials also said would not affect the state's conclusion that Biden had won.