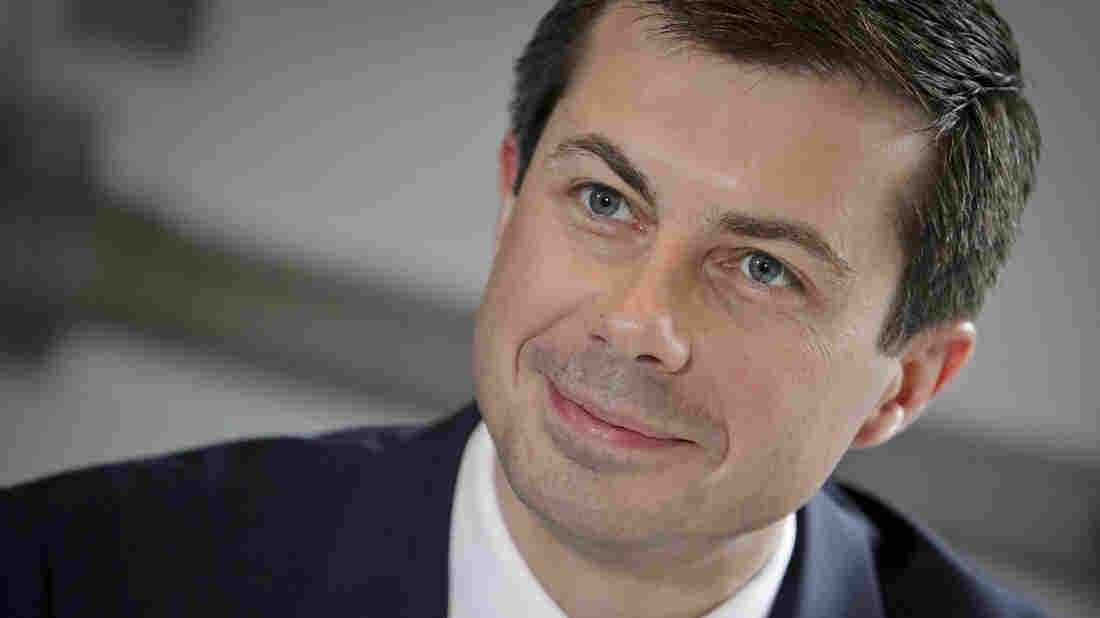 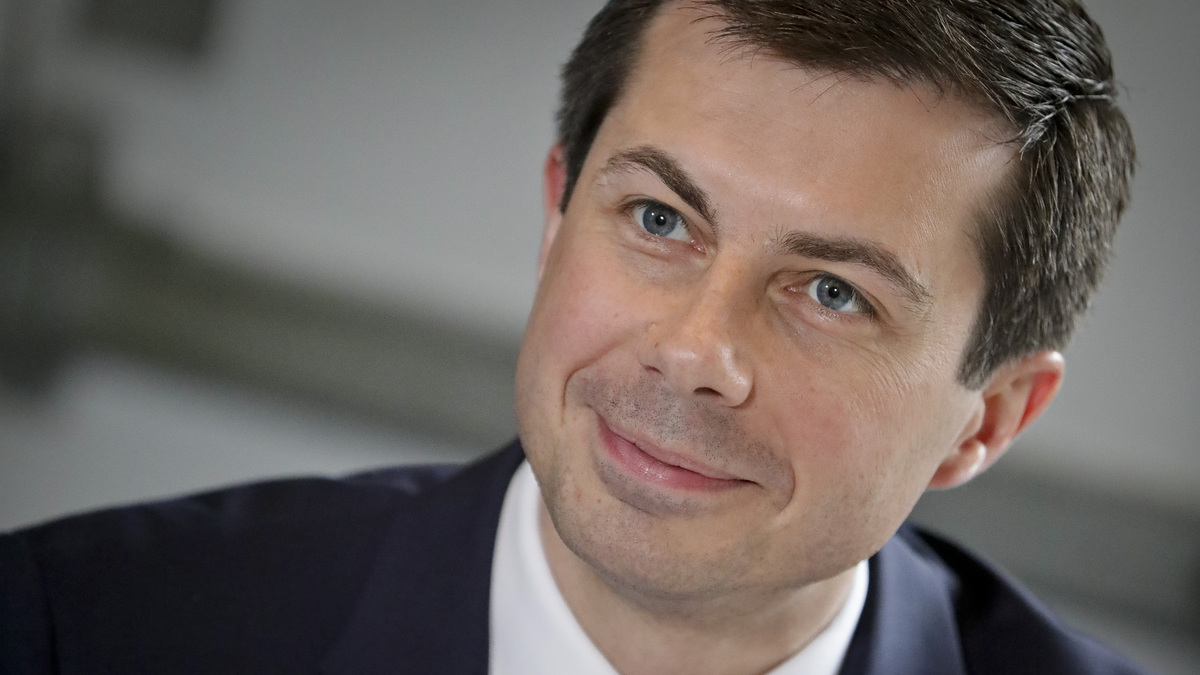 Pete Buttigieg, seen in 2019, will be nominated as Joe Biden's transportation secretary, the transition team announced. Buttigieg is a former mayor of South Bend, Ind., and Democratic presidential candidate.

Buttigieg, one of Biden's former rivals in the contest for the Democratic presidential nomination, is the first openly LGBTQ person to be nominated for a permanent Cabinet position.

"Mayor Pete Buttigieg is a patriot and a problem-solver who speaks to the best of who we are as a nation," Biden said in a statement.

"This position stands at the nexus of so many of the interlocking challenges and opportunities ahead of us. Jobs, infrastructure, equity, and climate all come together at the DOT, the site of some of our most ambitious plans to build back better. I trust Mayor Pete to lead this work with focus, decency, and a bold vision — he will bring people together to get big things done."

Biden and Vice President-elect Kamala Harris are expected to introduce Buttigieg in a Wednesday event.

Annise Parker, president and CEO of the LGBTQ Victory Institute, called the nomination a "milestone" and said in a statement that "its impact will reverberate well-beyond the department he will lead. It distances our nation from a troubled legacy of barring out LGBTQ people from government positions and moves us closer to the President-elect's vision of a government that reflects America."

As head of the Department of Transportation, Buttigieg would oversee an agency of some 53,000 employees, with oversight of the nation's airline industry, along with railroads, commercial trucking, mass transit and pipelines.

It could become a high-visibility post for the 38-year-old Buttigieg, if Biden follows through on his campaign promises to rebuild the nation's infrastructure.

On his transition website, Biden says he will work to "create millions of good, union jobs rebuilding America's crumbling infrastructure — from roads and bridges to green spaces and water systems to electricity grids and universal broadband — to lay a new foundation for sustainable growth, compete in the global economy, withstand the impacts of climate change, and improve public health, including access to clean air and clean water."

He also vows to "provide every American city with 100,000 or more residents with high-quality zero-emissions public transportation options" that would include "improving existing transit and bus lines to installing infrastructure for pedestrians and bicyclists."

But much will depend on the will of Congress. President Trump also pledged to improve the nation's infrastructure but never followed through with lawmakers.

What Most Biden Picks Have In Common: Time In Obama Administration

Buttigieg is a former Rhodes scholar and was a military intelligence analyst in the Navy, serving a tour in Afghanistan. While he finished first in the Iowa caucuses, he was never able to expand his support beyond white voters and dropped out of the presidential race after the South Carolina primary, endorsing Biden.

Black Lives Matter activists have been critical of Buttigieg, citing inequality in South Bend during his tenure as mayor. In a call earlier Tuesday with local BLM groups, South Bend leader Jorden Giger blasted Buttigieg's housing and policing policies, charging that he "would continue his record of hurting black communities every day in his decision-making process."

Buttigieg would become the first openly gay Cabinet member to be confirmed by the Senate. Richard Grenell, who is also openly gay, temporarily served as acting director of national intelligence in the Trump administration but was not confirmed for the post.