Accessibility links
Trump Says He Won't Attend Biden Inauguration : Biden Transition Updates President-elect Joe Biden will be sworn in at the traditional ceremony on the West Front of the Capitol — minus the outgoing president. 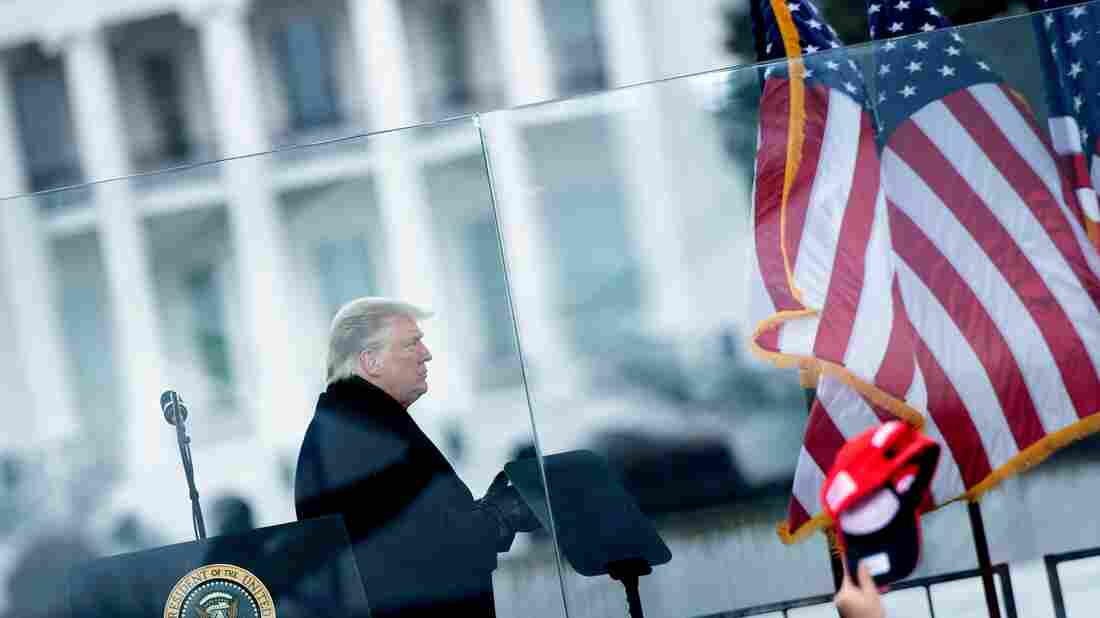 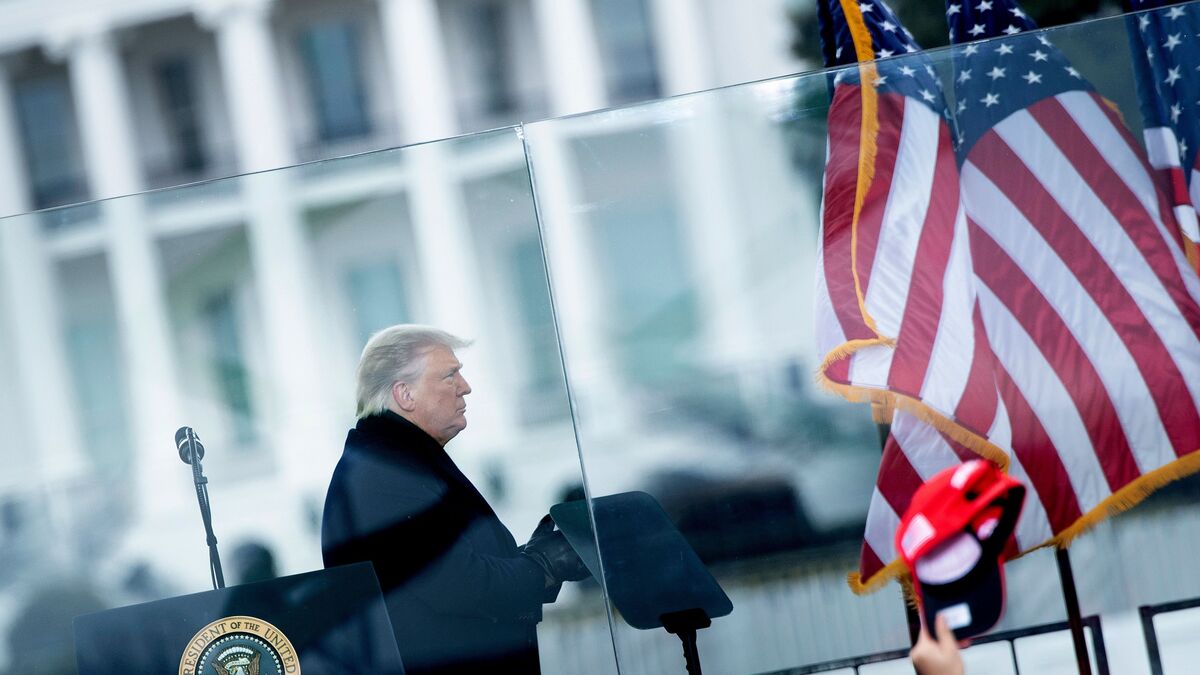 When President-elect Joe Biden is sworn into office on Jan. 20, a traditional element that once illustrated a peaceful transfer of power between presidential administrations will be missing: the outgoing president.

In a tweet Friday morning, President Trump said, "To all of those who have asked, I will not be going to the Inauguration on January 20th."

After weeks of falsely claiming that he had won the November election, and after inciting his supporters to march on the Capitol Wednesday — which turned into an insurrection, Trump had not been expected to attend Biden's swearing-in.

Biden said Friday upon learning of Trump's decision that it was "one of the few things he and I have ever agreed on." He added, "It's a good thing, him not showing up."

Asked how he felt about Vice President Pence attending, Biden said, "He's welcome." Pence has yet to announce his plans.

Former President Barack Obama and Michelle Obama, meanwhile, announced Friday that they will attend the ceremony.

The congressional committee that plans the ceremony says the swearing-in will take place on the Capitol's West Front as planned, despite the pro-Trump mob that stormed the Capitol on Wednesday. The rioters had overrun the platform constructed for the event as well as the rest of the Capitol building. 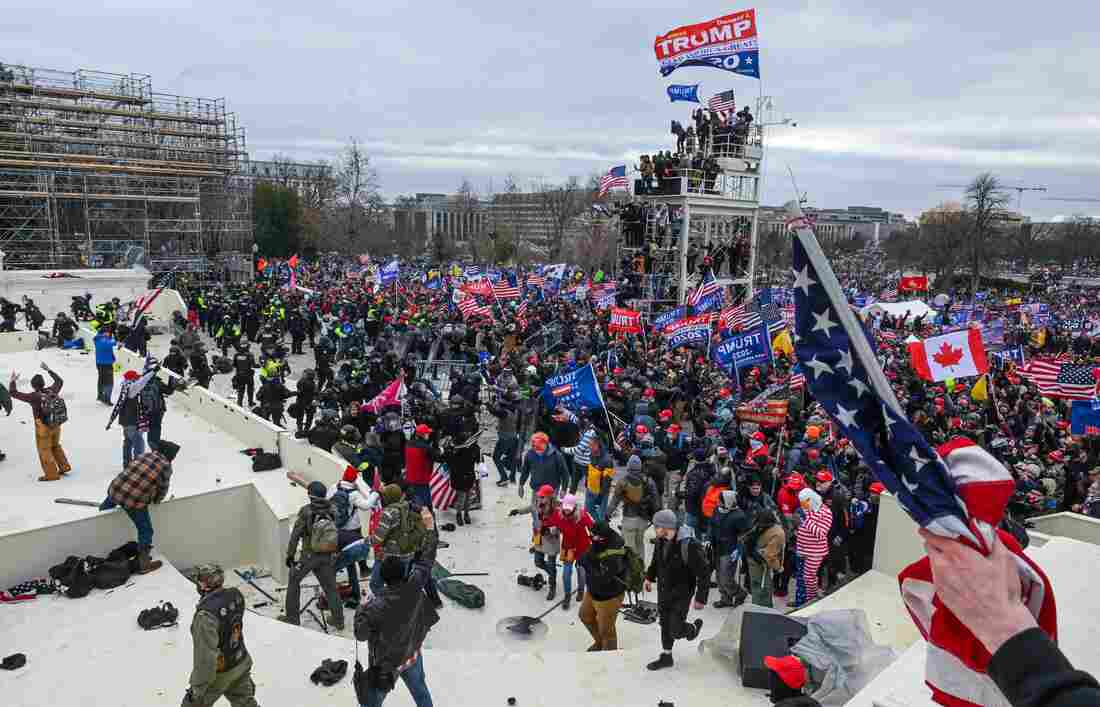 In a statement, the Joint Congressional Committee on Inaugural Ceremonies said that Wednesday "was a sad and solemn day for our country. The outrageous attack on the Capitol, however, will not stop us from affirming to Americans — and the world — that our democracy endures. Our committee's bipartisan, bicameral membership remains committed to working with our many partners to execute ceremonies that are safe and showcase our determined democracy."

In the wake of the insurrection, security for the inaugural is expected to be extremely tight. A large fence has already been placed around the perimeter of the Capitol grounds. There will be few guests, and the incoming Biden administration has already urged people not to come to Washington for the event, in large part because of the coronavirus pandemic.

The U.S. Secret Service, which is the lead agency among those working to secure the event, issued a statement that it has been "working tirelessly" for well over a year "to anticipate and prepare for all possible contingencies at every level to ensure a safe and secure Inauguration Day."