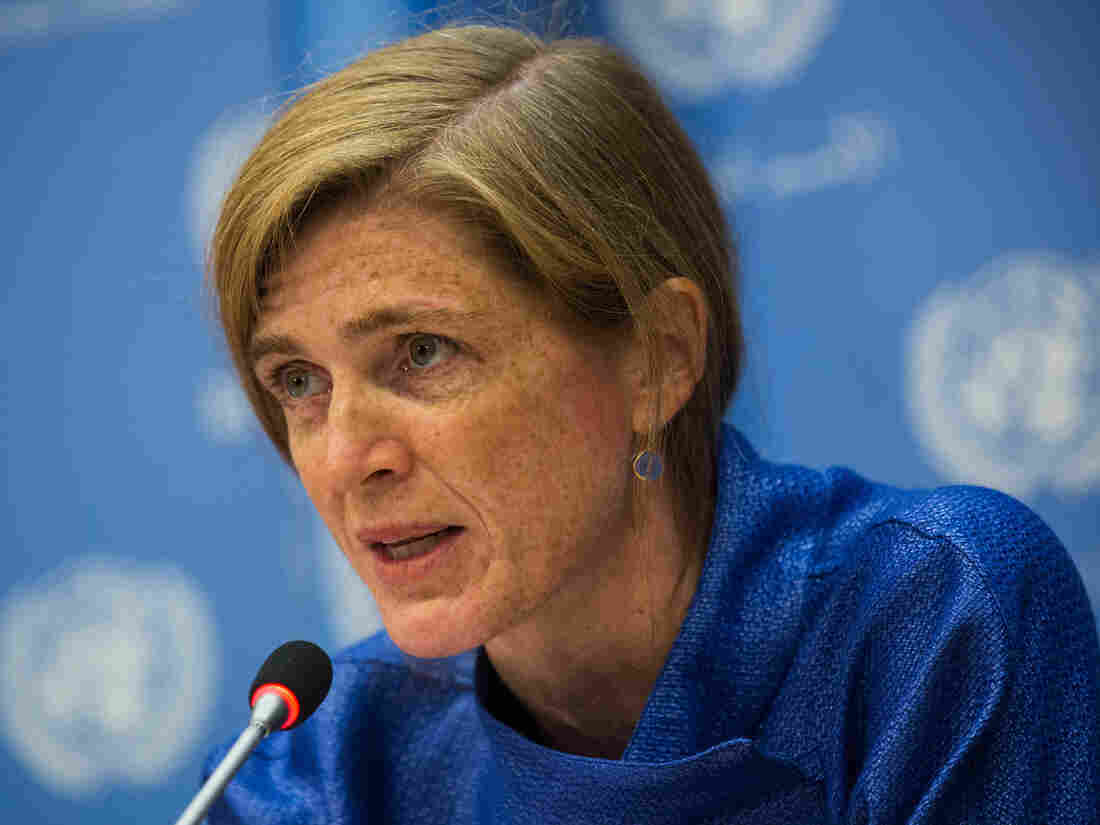 Samantha Power, who served as the U.S. ambassador to the United Nations during the Obama administration, has been nominated by President-elect Joe Biden to run USAID. Power is seen here in 2014. Andrew Burton/Getty Images hide caption 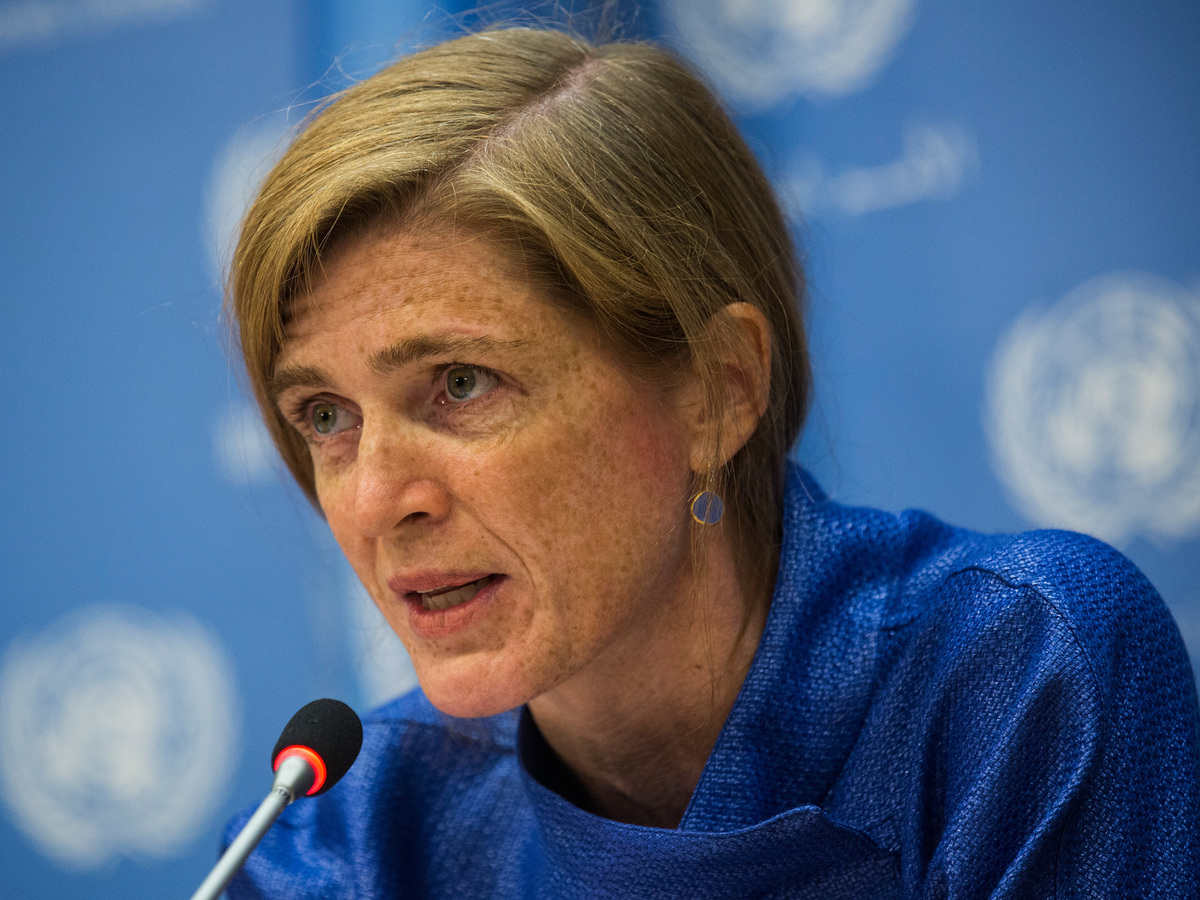 Samantha Power, who served as the U.S. ambassador to the United Nations during the Obama administration, has been nominated by President-elect Joe Biden to run USAID. Power is seen here in 2014.

Biden also said he was elevating that role — USAID administrator — to be a member of the White House National Security Council.

"Samantha Power is a world-renowned voice of conscience and moral clarity — challenging and rallying the international community to stand up for the dignity and humanity of all people," Biden said in a statement on Wednesday.

"I know firsthand the unparalleled knowledge and tireless commitment to principled American engagement she brings to the table, and her expertise and perspective will be essential as our country reasserts its role as a leader on the world stage," he said. "As USAID Administrator, Ambassador Power will be a powerful force for lifting up the vulnerable, ushering in a new era of human progress and development, and advancing American interests globally."

Power, 50, served in the Obama administration as U.S. ambassador to the United Nations from 2013 to 2017. From 2009 to 2013, she served on the National Security Council staff as special assistant to the president and as senior director for multilateral affairs and human rights.

Before her diplomacy career, Power was a journalist who reported from Bosnia, East Timor, Kosovo, Rwanda, Sudan and Zimbabwe. She was the founding executive director of the Carr Center for Human Rights Policy at the Harvard Kennedy School and is currently a professor at Harvard. She was born in Dublin in 1970 and immigrated to the U.S. from Ireland with her family at the age of 9.

Power won a Pulitzer Prize in 2003 for her book A Problem From Hell: America and the Age of Genocide.

"One of the most pressing challenges facing our nation is restoring and strengthening America's global leadership as a champion of democracy, human rights, and the dignity of all people," Vice President-elect Kamala Harris said in a statement. "Few Americans are better equipped to help lead that work than Ambassador Samantha Power."

"Clear-eyed, resolute, and guided by a true moral compass, Ambassador Power is a seasoned leader and innovative thinker," Harris added. "And she will not only help lift up the world's most vulnerable and advance our nation's interests around the world, she will be a powerful voice for the values and ideals we cherish as Americans."