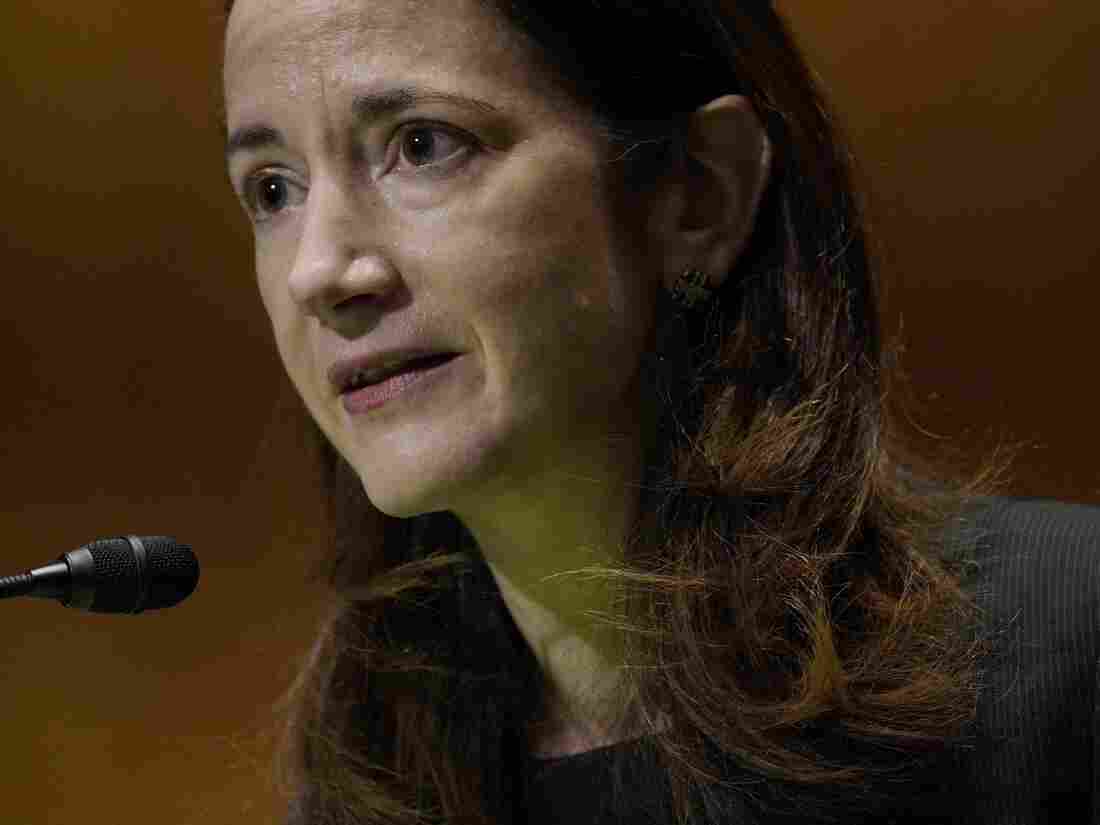 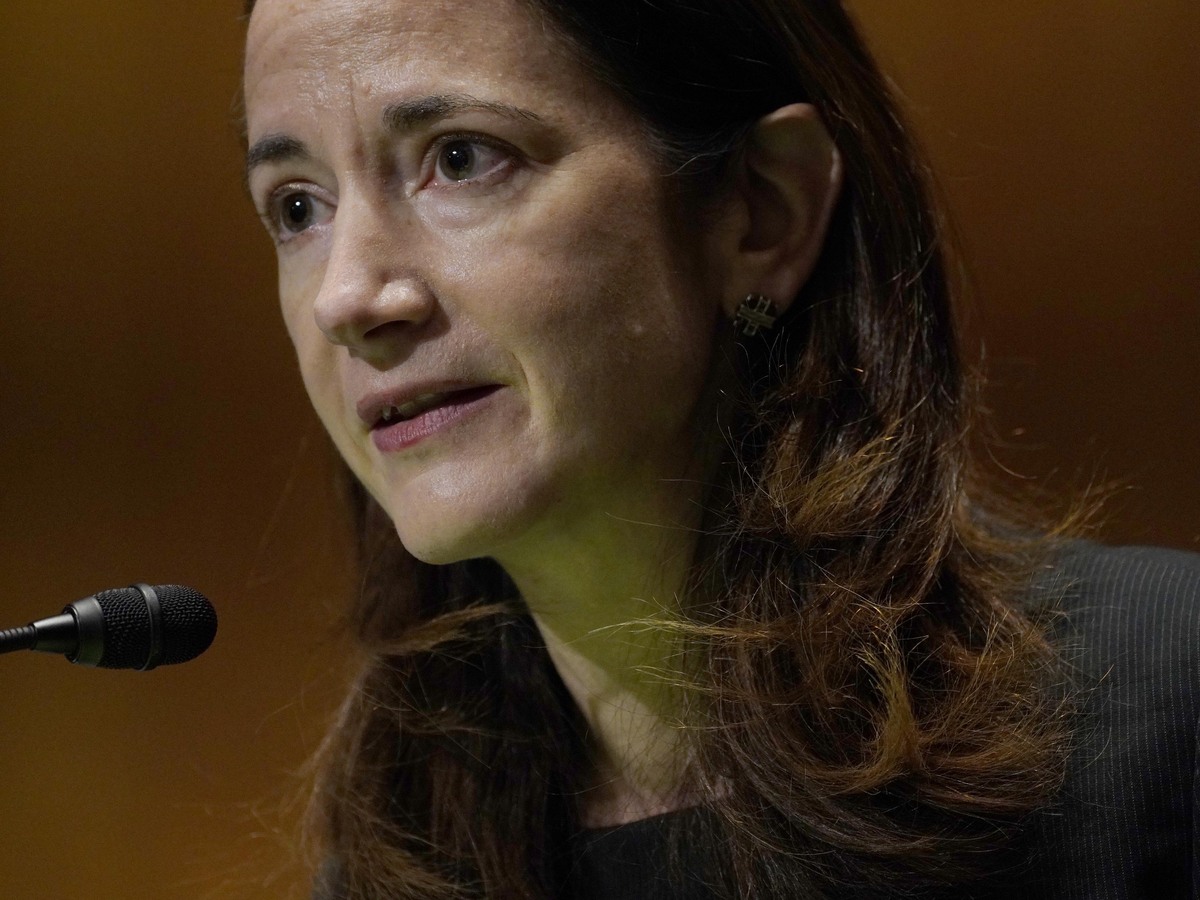 Avril Haines, President-elect Joe Biden's pick for director of national intelligence, speaks during her confirmation hearing before the Senate Intelligence Committee on Tuesday.

"When it comes to intelligence," Haines said in her opening statement, "there is simply no place for politics, ever."

Haines, if confirmed, will assume control of an intelligence community that Trump viewed with suspicion from his first days in office, frequently dismissing its work or even accusing it of being part of a "deep state" cabal intent on destroying his presidency. Trump's departing director of national intelligence, John Ratcliffe, is a fierce ally of the president who as a Republican congressman from Texas had served on the contentious House Intelligence Committee but otherwise had scant relevant experience.

Unlike its House counterpart, the Senate Intelligence Committee is known for largely bipartisan, cooperative oversight of U.S. spy agencies, and the questioning of Haines reflected that.

Both the Republican acting chairman, Sen. Marco Rubio of Florida, and the Democratic vice chairman, Sen. Mark Warner of Virginia, said they viewed China as the key geopolitical adversary of the United States. Warner said the country had for decades embraced a "bipartisan consensus" that engagement with China would lead to its integration into the West. "I was part of that consensus," Warner said, "and I was wrong."

Haines promised an "aggressive response" to China and to counter its "illegal and unfair practices." But she said the U.S. should try to cooperate with Beijing on areas such as climate change.

Sen. Angus King, independent of Maine, said the U.S. operates at a disadvantage because of a short-term view of world affairs versus China's 25- or 50-year approach. Haines agreed.

"China is capable and focused on a long-term horizon and the United States is not," she said in response to King. "No place else other than the [intelligence community] is well-positioned to [provide that perspective] for the president and his advisers and I hope to do this."

Haines is a veteran of the Obama administration who is widely described as professional and nonpartisan, and her appearance in open session was without controversy. The hearing continued in closed session in the afternoon to discuss classified matters.

The nominee's journey to this moment in her career has been circuitous. Haines grew up an only child in Manhattan, caring for an ailing mother who died when Haines was 15. After high school she spent a year in Tokyo studying judo, then received an undergraduate degree in physics at the University of Chicago. In her 20s she learned to fly, and with her husband ran an independent bookstore in Baltimore. Haines earned a law degree from Georgetown when she was 31.

When Biden introduced Haines as his nominee in November, he noted her unusual background.

"Brilliant, humble. Can talk literature and theoretical physics, fixing cars, flying planes, running a bookstore-cafe, all in a single conversation, because she's done all that," Biden said.

Her ascent in government was rapid. She began in the State Department's Office of the Legal Adviser, then moved to the Senate Foreign Relations Committee, where she came to know Biden. Haines followed Biden to the White House when he became vice president, working on the National Security Council. In 2013, despite her never having worked at the agency, Barack Obama named Haines deputy CIA director, making her the first woman to hold the No. 2 job.

"I think all of us probably had a bit of a question mark because [Haines] didn't have a background in the agency," Jeanne Tisinger, a senior CIA official, told NPR when Haines was appointed.

"I became a fan within weeks," Tisinger said.

Haines does have critics, particularly over her role in Obama's aggressive use of assassination-by-drone abroad. She also was at the CIA when it was found to have hacked the computers of Senate Intelligence Committee staffers. She recommended no disciplinary action be taken.

Haines kept a low public profile during her years in government. But when nominated by Biden, she pledged to be a powerful internal voice for unbiased intelligence.

"Mr. President-elect, you know I've never shied away from speaking truth to power," she said. "I accept this nomination knowing that you would never want me to do otherwise ... even when what I have to say may be inconvenient or difficult, and I assure you, there will be those times."