Accessibility links
Biden Administration Restores Aid To Palestinians, Reversing Trump Policy : Biden Transition Updates The acting U.S. ambassador to the U.N. announced a renewed commitment to the two-state solution for the Israeli-Palestinian conflict, and a resumption of U.S. contact with Palestinian leaders. 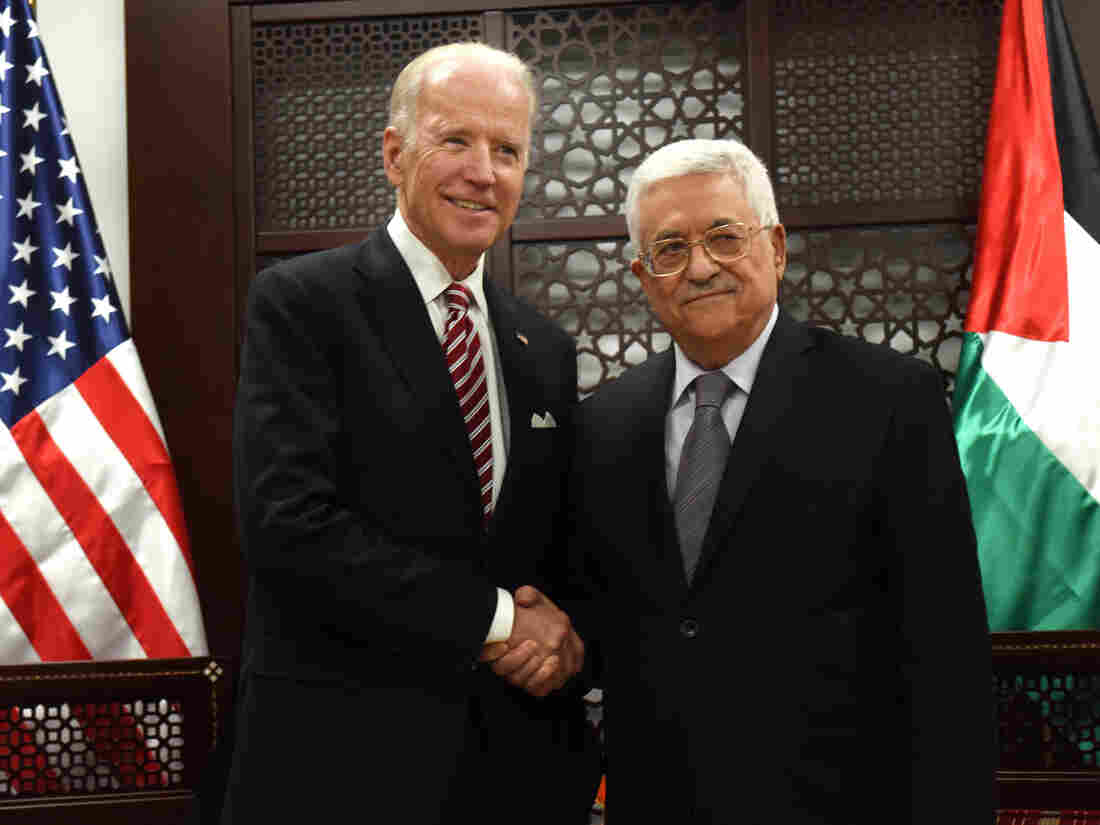 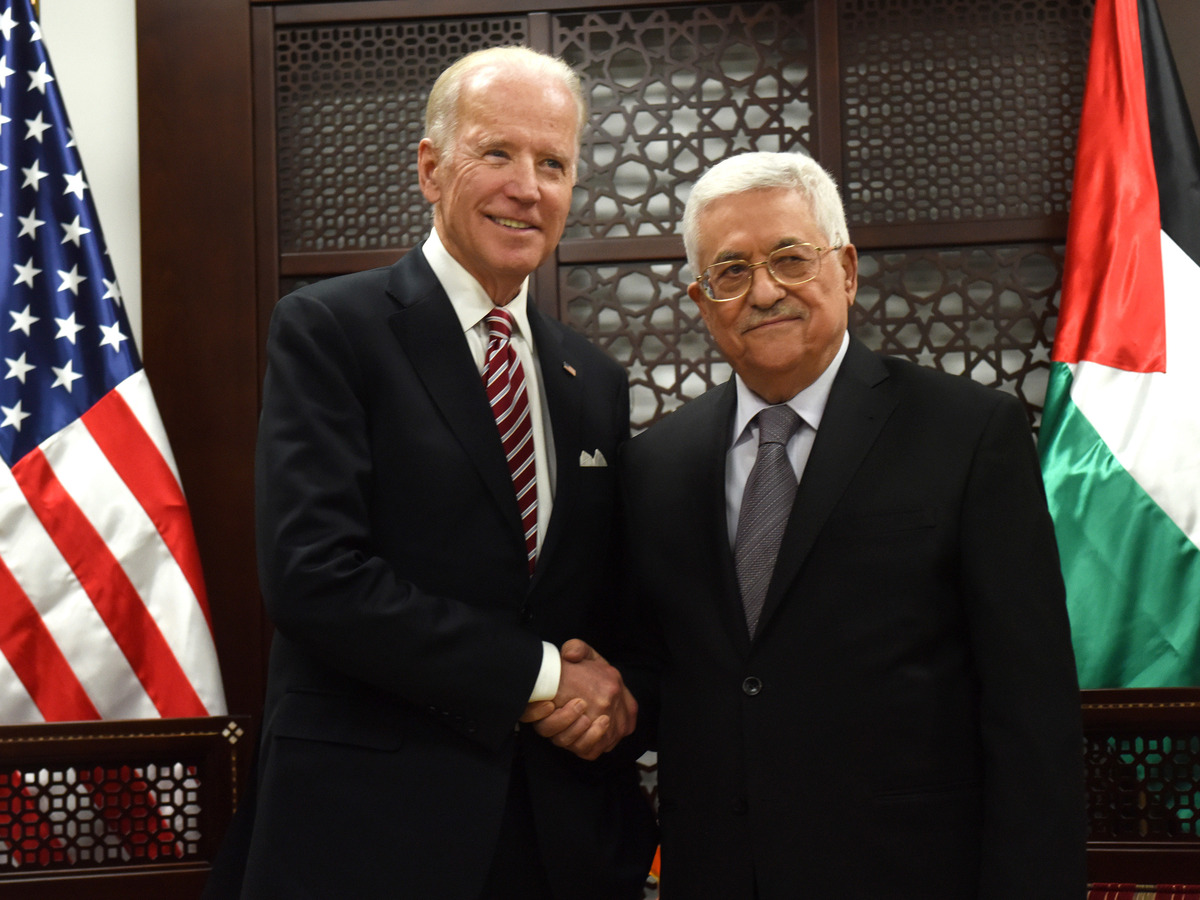 Just six days after taking office, the Biden administration took a sharp turn in U.S. policy in the Middle East, announcing it will resume contact with Palestinian leaders and restore U.S. contributions to the U.N. agency which provides aid to Palestinians.

The changes were announced in a virtual speech before the U.N. Security Council by Richard Mills, acting U.S. ambassador to the United Nations. Mills also said the new administration is committed to a two-state solution to the Israeli-Palestinian conflict, with a secure Israel alongside a "viable Palestinian state." Mills said it is "the best way to ensure Israel's future as a democratic and Jewish state."

The remarks signaled a rejection of then-President Donald Trump's policy of the past four years, which overwhelmingly favored the interests of Israel's right-wing government. The Trump administration closed the Washington, D.C., office of the Palestine Liberation Organization; halted contributions to the U.N. Relief and Works Agency, which provides aid to Palestinian refugees and their descendants; moved the U.S. Embassy in Israel from Tel Aviv to Jerusalem, recognizing the city as Israel's capital; recognized Israeli sovereignty over the occupied Golan Heights; and presented a peace proposal which left all Israeli West Bank settlements in place. 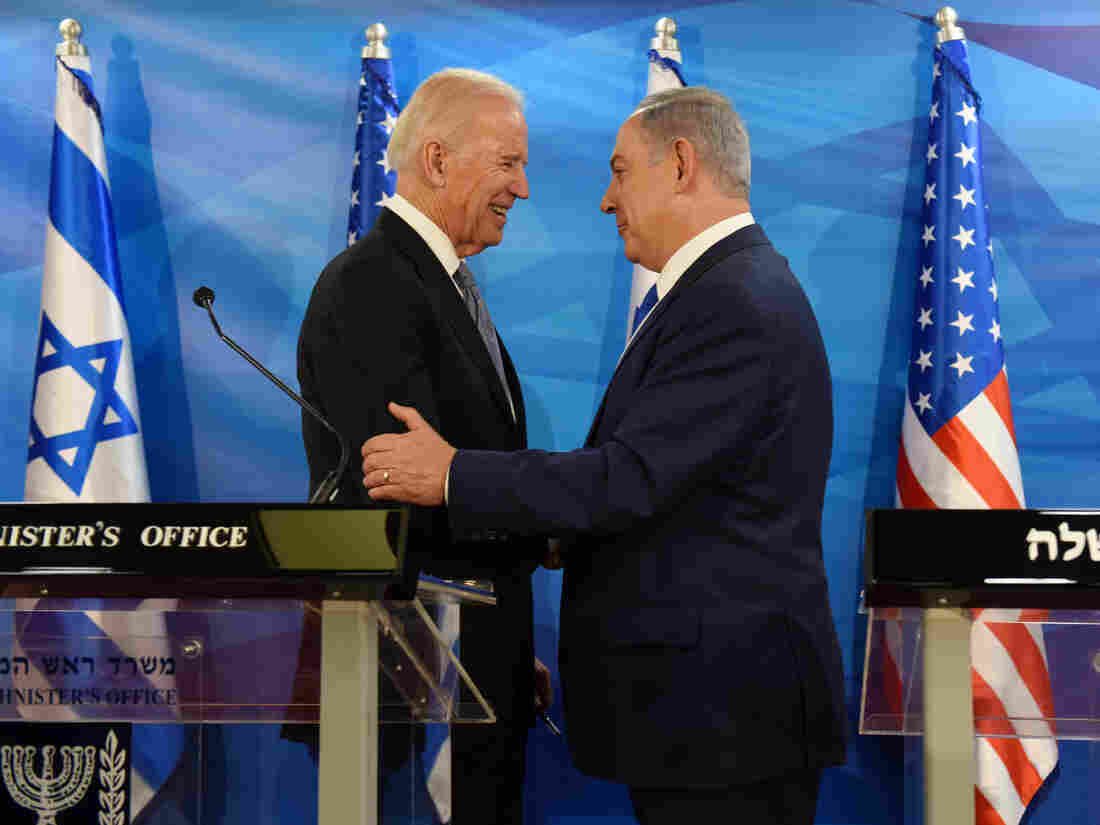 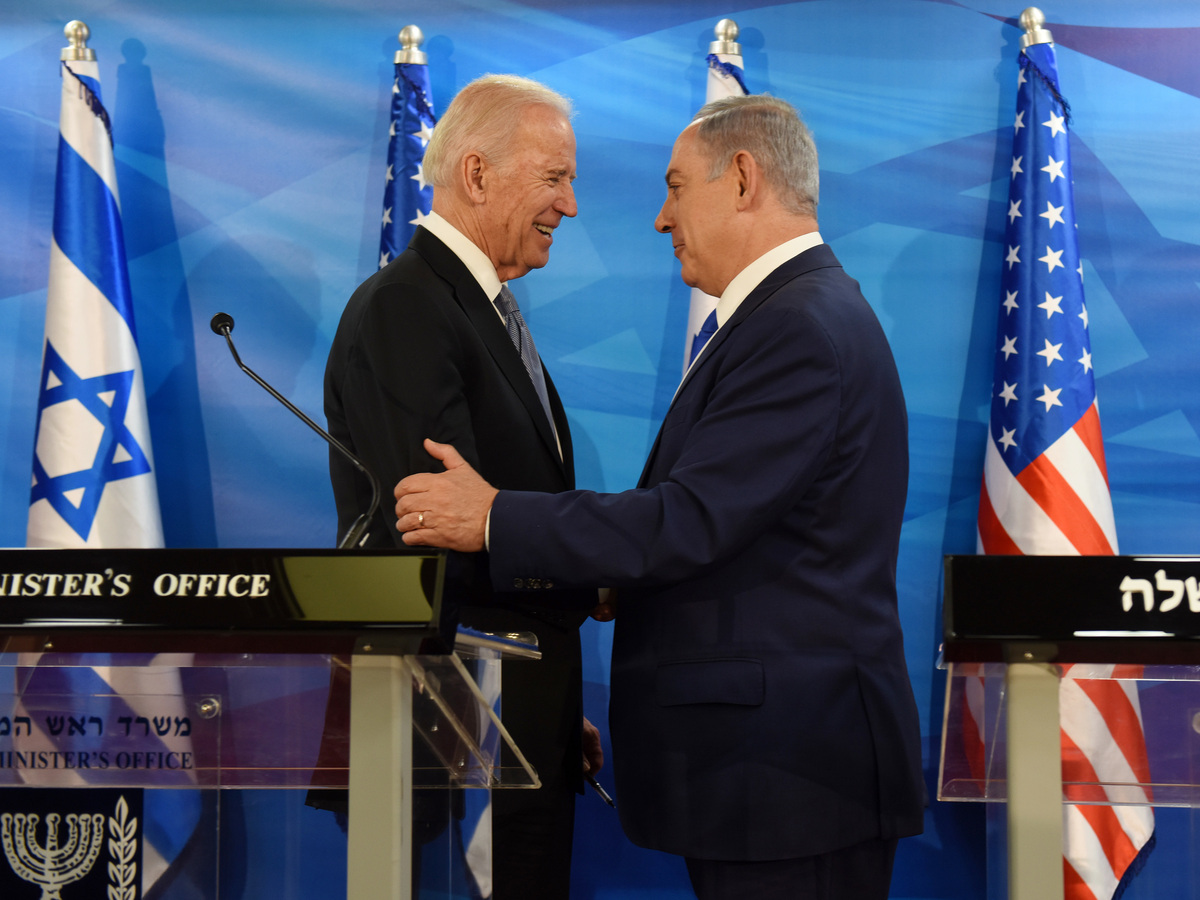 Mills reiterated what had been long-standing U.S. policy before the Trump administration, calling on both sides to avoid unilateral actions that harm efforts to reach a peace agreement: "annexation of territory, settlement activity, demolitions, incitement to violence, and providing compensation for individuals imprisoned for acts of terrorism."

Mills acknowledged relations between the two sides are "at a nadir." But he added: "We hope it will be possible to start working to slowly build confidence on both sides to create an environment in which we might once again be able to help advance a solution."

In his remarks, Mills made no mention of reversing either the embassy move to Jerusalem or U.S. recognition of Israeli rule of the Golan Heights. And he said the U.S. "will maintain its steadfast support for Israel."

Mills also praised the U.S.-brokered establishment of diplomatic relations between Israel and several Arab nations, which took place in the past year. Palestinians had seen that as a betrayal of Arab pledges to make peace with Israel only after the Palestinians made peace.

President Biden has been a strong supporter of Israel throughout his career and has known Israeli Prime Minister Benjamin Netanyahu for decades, though relations between the two have at times been strained. A low point occurred during a Biden trip to Israel in 2010 when he was vice president. With Biden in the country, Netanyahu's government announced an increase in settlement construction, which Biden took as a personal insult. Netanyahu claimed he hadn't known the announcement would be made.