Accessibility links
Undocumented In The U.S.: 11 Million And Counting : Code Switch Though many of the immigrants entering the U.S. are from Mexico, others come from Central America, China, the Philippines and India. And while many do enter the country illegally, as many as 40 percent have simply overstayed their visas. 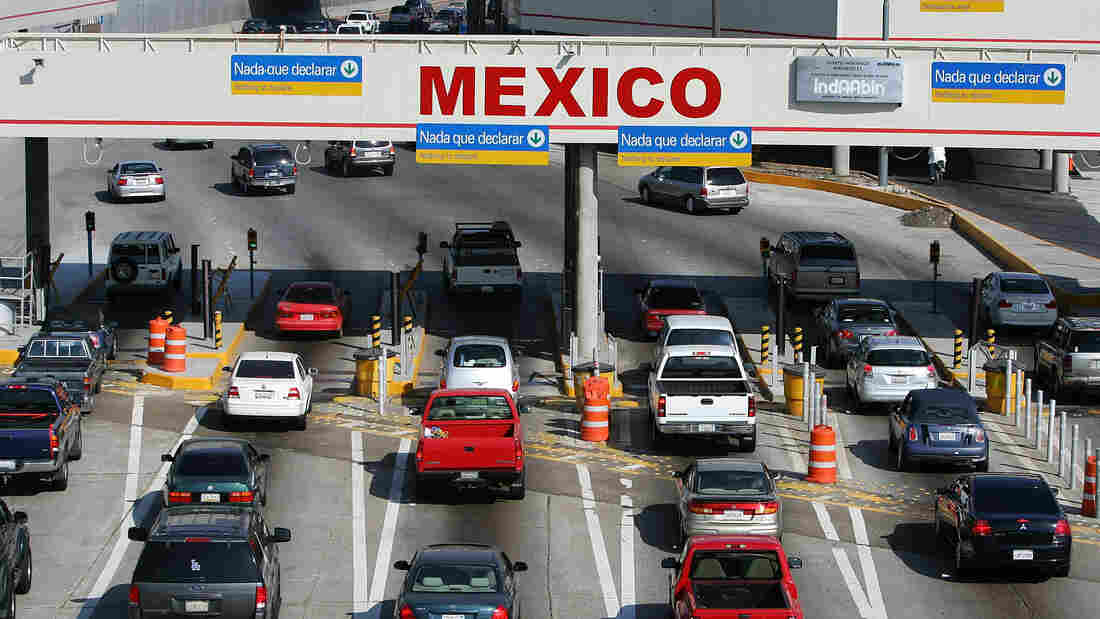 While a vast majority of undocumented immigrants in the United States come from Mexico, many also come from Central American nations, China, parts of Africa and India. David McNew/Getty Images hide caption 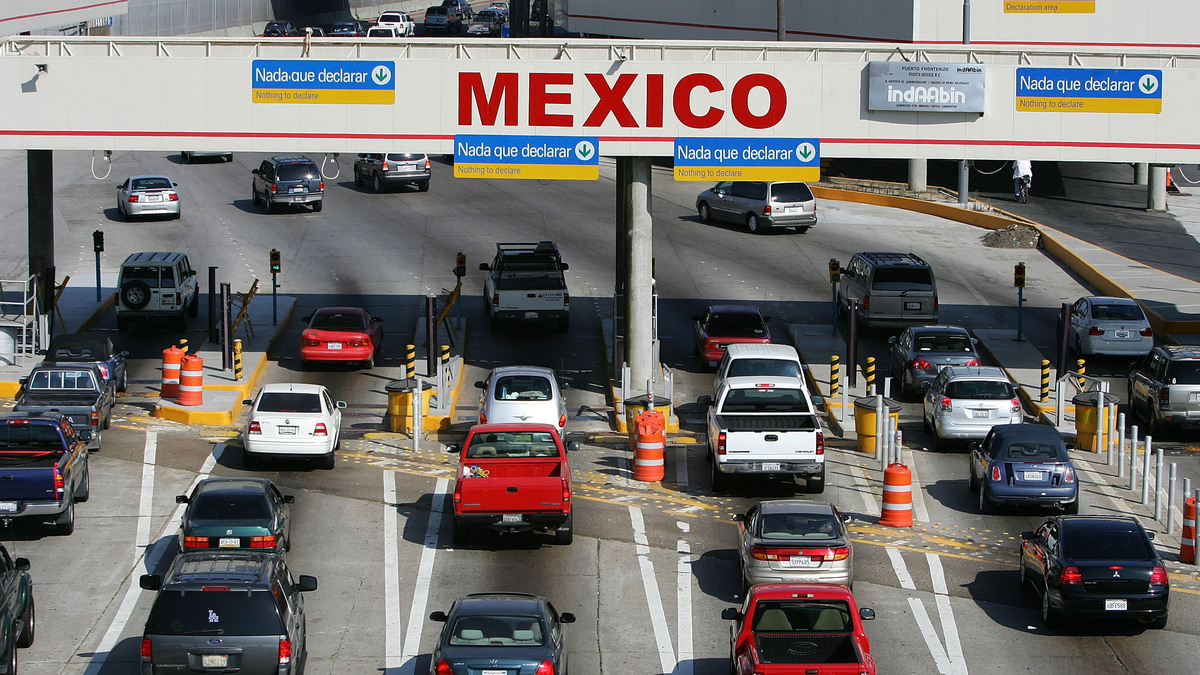 While a vast majority of undocumented immigrants in the United States come from Mexico, many also come from Central American nations, China, parts of Africa and India.

There are an estimated 11 million undocumented immigrants living in the United States, and it's a number you might have heard a lot about this week from Washington lawmakers.

Since the 1970s, Jeff Passel, now senior demographer at the Pew Hispanic Center, has been keeping tabs on a group that actively tries to stay off the radar. He says many actually do participate in the census count and other surveys.

Passel and his demography team crunched data from the Census Bureau, the Department of Homeland Security and other government sources to come up with the latest estimate of 11.1 million, but he says the figure is likely too low.

"The true number may be higher than that," he says. Still, the estimate is widely accepted as the most accurate count by researchers and policymakers. The figure is also close to the latest estimate released by the Department of Homeland Security, which issues its own annual count of undocumented immigrants.

The vast majority of that estimated 11 million come from Mexico. Others come from Central America and countries like China, the Philippines and India.

Some enter the U.S. illegally, but there are many others who come to America legally, says Ruben Rumbaut, a sociology professor at the University of California, Irvine, who focuses on immigration.

"Perhaps 40 percent of the 11 million or so are here because they overstayed their visas," Rumbaut says.

Adelaide Tembe, a 27-year-old from Mozambique in Africa, came to the U.S. as a domestic worker. Tembe says her employer abused her, so she left her job five years ago and began living on her own in Maryland. Her visa expired in 2010.

Tembe says she cleans houses and baby-sits to make money, volunteers at an immigrant advocacy organization and has adopted a group of close friends as her new family in America. But she misses home.

"It's too difficult for me because I cannot see my family and my kids and back home," Tembe says. "So I hope one day I can go there and see them and come back to America."

Jong-Min, a 33-year-old who asked not to use his last name because he's an undocumented immigrant from South Korea, lives in Brooklyn, N.Y., where he works at his parents' grocery store.

Jong-Min is also a college graduate, but never told any classmates or friends he was undocumented until after graduation.

For some parts of the country, the undocumented in America may seem like a distant population, Rumbaut says.

"We are a country of over 300 million people, and so 11 million might not seem that large a share," he says. "But you would be surprised how many people are tied in one way or another to someone who came to the United States on undocumented status."

They too have a stake in the future of America's immigration system.