Accessibility links
A World Of Advice For Those Who Try To Code-Switch : Code Switch An occasional collection of stuff that makes NPR Code Switch's Karen Grigsby Bates shake her head.

A World Of Advice For Those Who Try To Code-Switch

A World Of Advice For Those Who Try To Code-Switch 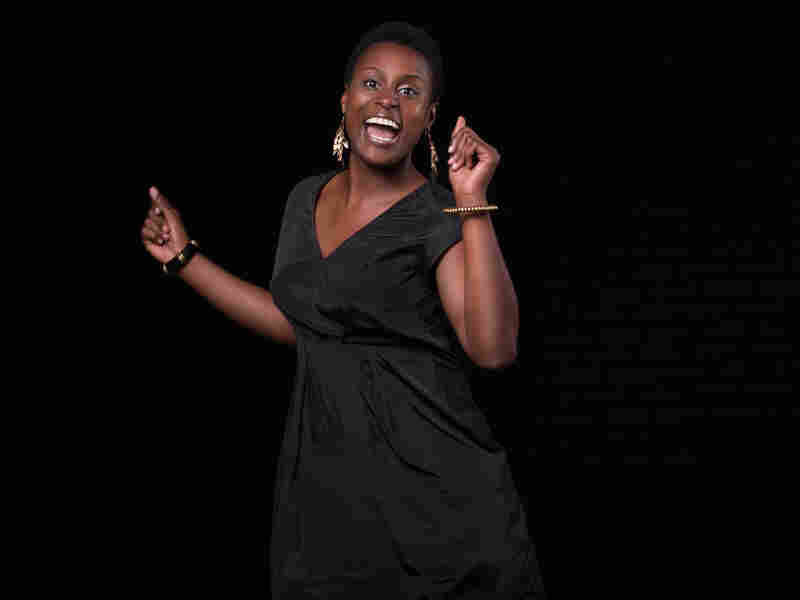 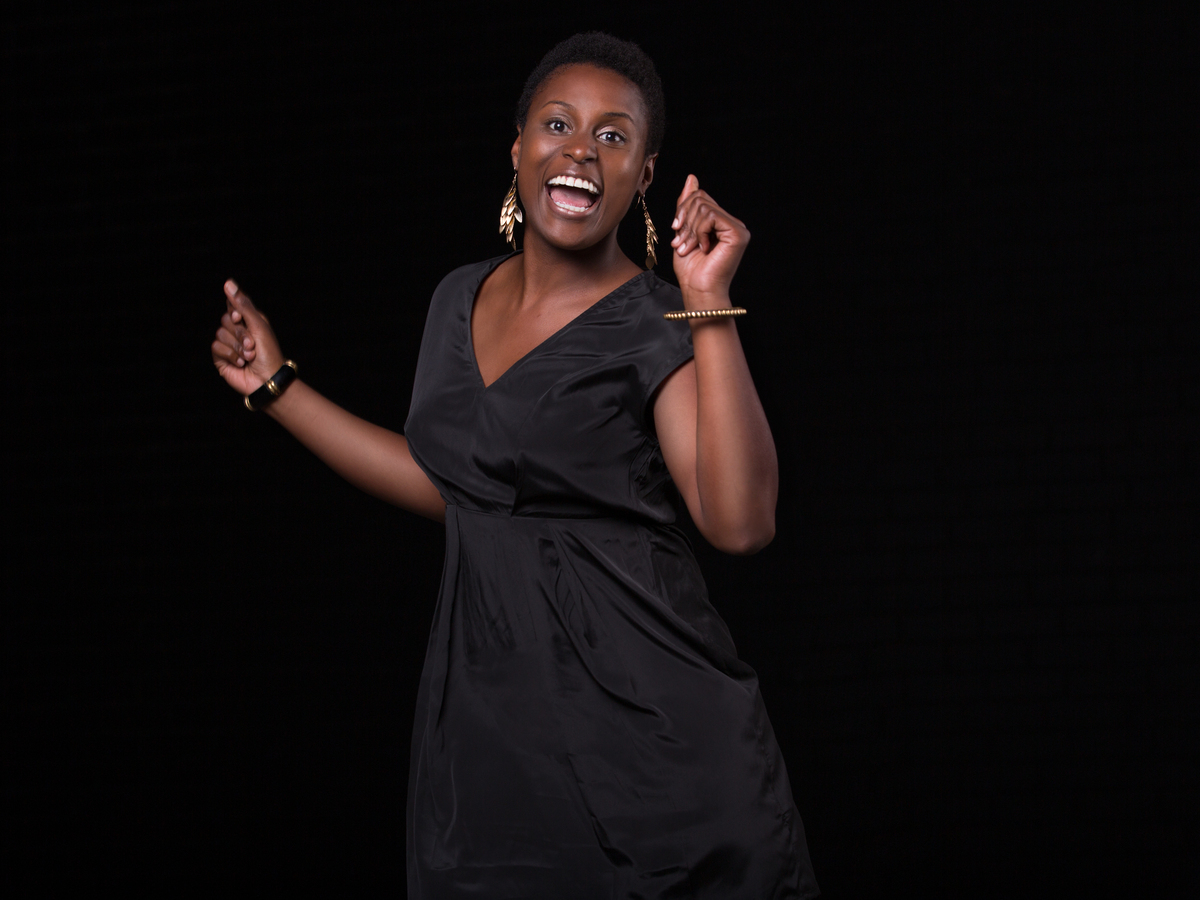 This is an occasional collection of stuff that makes NPR Code Switch's Karen Grigsby Bates shake her head.

There were plenty of rumors flying around during O.J. Simpson's Trial of the Century, but one of the most interesting was the allegation that at some point before he became an actor/broadcaster/corporate pitch man, Simpson took speech lessons so he wouldn't "sound black."

If that's true, Simpson certainly wasn't the first person to do this: the BBC was infamous for homogenizing its voices into what one English friend snorted was Beeb-speak: no regional accents, nothing to indicate where the broadcaster was from. That was past policy; today you can switch on the Beeb and hear accents from Yorkshire and Bristol and "Hartford, Hereford and Hampshire" (flash quiz: who said that, in what Broadway musical*?), just as many of our own reporters and anchors sound as if they come from the South, the Midwest and (yeah Brian Williams, we're talking about you) the Tri-State Area.

But that's geography. Race and ethnicity are other matters. And plenty of otherwise educated people assume one should sound a certain way if one looks a certain way. Which is partly why this year's Volkswagen "Get Happy" Super bowl spot, in which Dave from Minnesota spoke to his puzzled coworkers in a Jamaican accent, went crazy viral:

(And in case you're wondering, Jamaicans are very fond of it.)

But there's a fine line between loving a culture so much one takes on many aspects of it, and aping it, which the popular web series Awkward Black Girl points out in an episode that bemoans an office coworker who assumes a little too much in an effort to be down:

SMH. Clearly more than one politician has done this in a lame effort to relate. During last year's presidential campaign, Joe Biden caught some hell when he told a mixed group of supporters at a campaign stop in Danville, VA what would happen in a Romney presidency:

SMH. He got a lot of heat for both the "y'all" affectation and the "chains" analogy. But Biden often gets a special dispensation, sort of like your blustery uncle who may sometimes say things that make you cringe. But this is the same uncle who will threaten the neighborhood bully with bodily harm if he even thinks of laying a hand on you again.

Mitt Romney didn't get quite the same wiggle room when he visited an urban neighborhood in 2008 during a campaign stop on Martin Luther King Day, where he managed to make allusions to a Top 40 Caribbean pop song and an outdated slang reference to sparkly jewelry in the same visit.

*Note: That's a reference to "My Fair Lady."

Karen Grigsby Bates is reporter for Code Switch. Follow her on Twitter at @KarenBates and the whole Code Switch team at @NPRCodeSwitch.