Accessibility links
Repealing Law In 'Baby Veronica' Case Would Be 'Tragic,' Says Author : Code Switch Former South Dakota Sen. James Abourezk drafted the law, meant to prevent Native American children from being removed from their homes by the state. The law is at the center of an emotional child custody case in front of the Supreme Court. 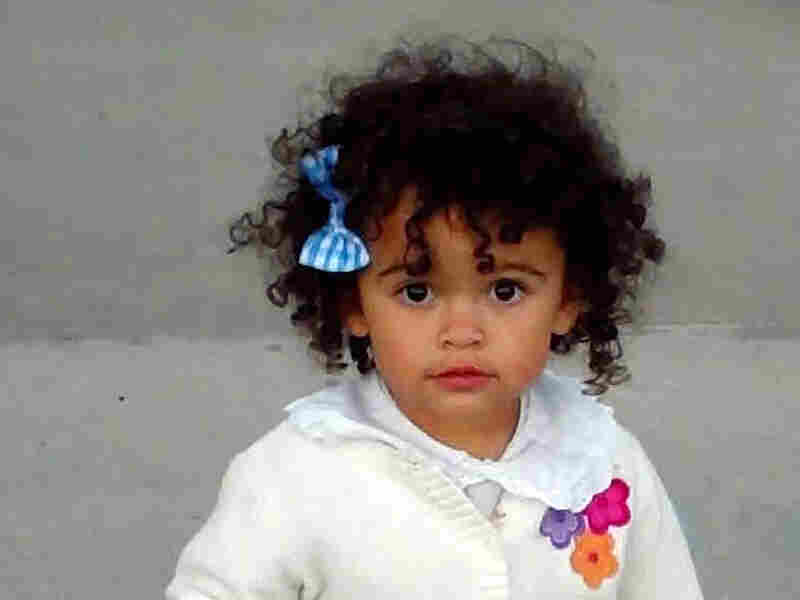 This October 2011 photo of "Baby Veronica" provided by her adoptive mother, Melanie Capobianco, shows Veronica trick-or-treating. The child has been the focus of a custody battle that hinges on a law meant to keep state workers from removing Native American children from their relatives and placing the children into white foster families. Melanie Capobianco/AP hide caption 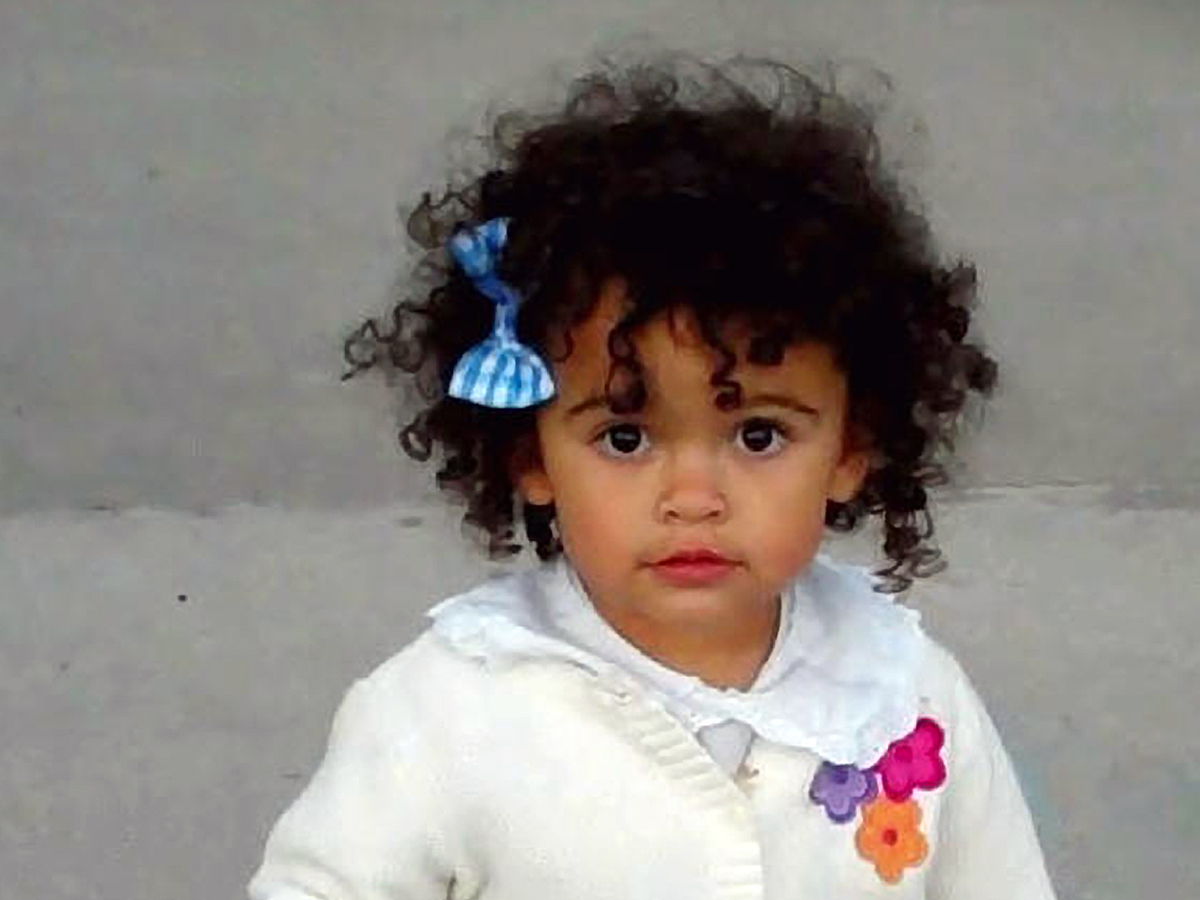 This October 2011 photo of "Baby Veronica" provided by her adoptive mother, Melanie Capobianco, shows Veronica trick-or-treating. The child has been the focus of a custody battle that hinges on a law meant to keep state workers from removing Native American children from their relatives and placing the children into white foster families.

The Supreme Court heard oral arguments this morning in the oddly named and much watched Adoptive Couple v. Baby Girl case. And the more you dig into the details of the case — known on the talk show circuit as the "Baby Veronica" case — the messier the whole affair becomes.

"It punched me in the gut, knowing that the father of my child did not want her at all," the birth mother told NPR's Nina Totenberg. "That's when I pretty much decided I had to do something because I could barely even put food on the table for the kids at that time."

The Supreme Court doesn't often wade into child custody battles, but Baby Veronica's biological father is part Cherokee. (The child's biological mother, from whom the father is estranged, is Latina.) The adoptive parents are white.

And for decades, Native American children were removed by the thousands from their relatives and tribal lands and placed in the care of white families.

"Years ago, thousands of Native American children were forcibly removed from their homes and sent to boarding schools, where the motto of the schools' founder was 'Kill the Indian, Save the Man,' " NPR's Laura Sullivan wrote in 2011. "Children lost touch with their culture, traditions and families. Many suffered horrible abuse, leaving entire generations missing from the one place whose future depended on them — their tribes."

The Indian Child Welfare Act, or ICWA, passed in 1978, was meant to put an end to this practice, in part by giving tribes discretion over the placement of Indian children who were removed from their homes and by giving preference to Indian relatives.

The Supreme Court will decide whether the biological father's parental rights could be ended without his consent — which runs afoul of ICWA — or whether the rules governing the adoption take place under South Carolina law, which doesn't require a biological father's consent for adoption if he had not been financially supporting the child and the mother, as is the case here.

"This is yet another case about federalism — about states' rights — some experts have told the Court," the Atlantic's Andrew Cohen wrote. "And Paul Clement, the conservative lawyer representing the child's guardian in the case, has made an extraordinary argument designed to undercut federal oversight over Indian affairs: These statutes, he argues, are unconstitutional because they are based upon racial classifications that violate the equal protection rights of non-Indians."

Code Switch talked to James Abourezk, the former Democratic senator from South Dakota who drafted the law. (Abourezk was the first chairman of the Senate Committee on Indian Affairs, and although he is not Native American, he was born and raised on an Indian reservation.)

"Who could have foreseen this kind of a case?" Abourezk said. "I couldn't have."

Abourezk said that social workers often used murky rationale to remove Indian children from their homes. "White social service agencies had a different standard for who was a good mother than Indians," he said. "When [children] grew up in white homes, they didn't think of themselves as Indian," he said. "When they started dating in high school" — and their boyfriend's or girlfriend's parents discriminated against them — "then they found out they were Indian."

Abourezk, who was the lead on an amicus brief filed by several Indian advocacy groups in support of the biological father, wasn't optimistic that this case would leave ICWA untouched. "I'm worried about it because I don't trust this Supreme Court, to be honest with you," he said, pointing to the court's five conservative justices.

Abourezk said that he wrote the legislation after he was pressed by Indian groups to do something about the child removals. "I think it's one of the best things that happened to Indian tribes in many years — to try and preserve their tribal culture," he said.

"[This case] is tragic," he said. "But it would be even more tragic to get rid of ICWA."