Accessibility links
When Audiences Go To The Movies Out Of Moral Obligation : Code Switch Community groups rally around movies like 42 to prove to studios that a market exists for big-budget films with black leads. But does this approach work?

When Audiences Go To The Movies Out Of Moral Obligation

When Audiences Go To The Movies Out Of Moral Obligation 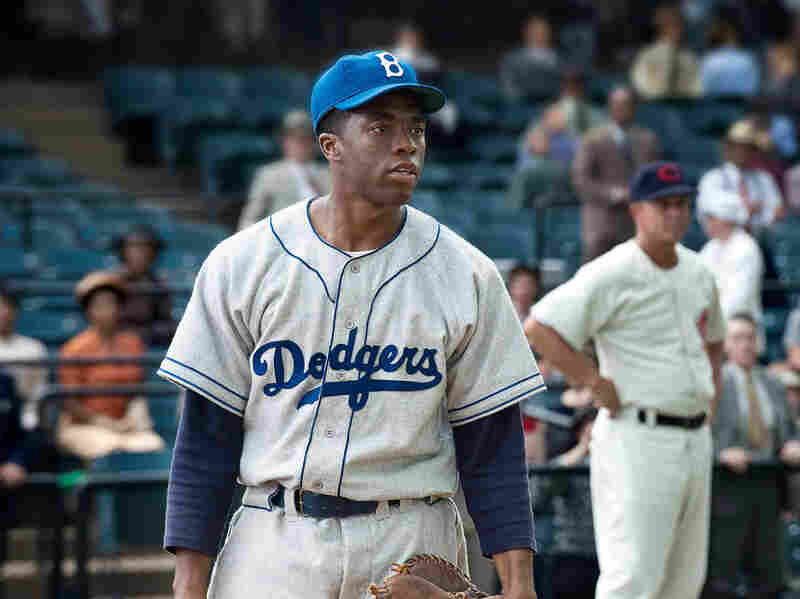 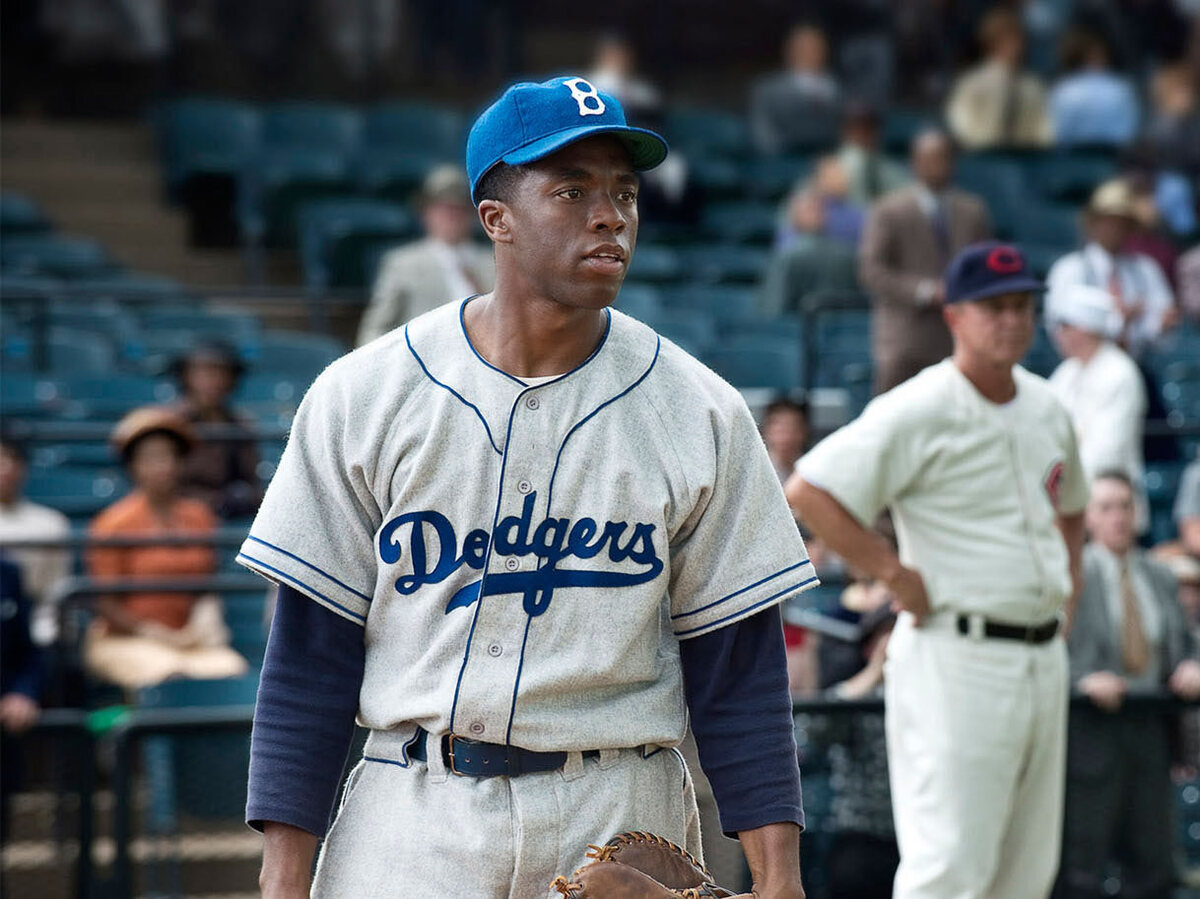 Just before Red Tails dropped last year, George Lucas went on The Daily Show and said that he had a hard time getting studios to bankroll and distribute his film about the Tuskegee Airmen, the pioneering black fighter pilots from World War II.

"I'm saying, if this doesn't work, there's a good chance you'll stay where you are for quite a while," he said of black-themed films. "It'll be harder for you guys to break out of that [lower-budget] mold."

Whether you think Lucas was earnest or cynical in rallying the troops, black filmgoers responded: Church and community groups planned outings to see Red Tails in the theater to prove that there was, in fact, a big market for big-budget, "positive" portrayals of black life. And in a surprise, it won its opening weekend.

There was only one problem: Red Tails sucked.

A few people I know urged folks to see the Red Tails, although they acknowledged that they didn't really care for it after they saw it. But they remained adamant that people should still go to the theater to financially support Red Tails; their motivations were noble and understandable, albeit in the service of dreck.

This kind of mobilization happens a lot when a big-budget, black-themed film is due to come out. Earlier this month, there were e-mail campaigns and meetups in support of the Jackie Robinson biopic, 42, which follows the groundbreaking baseball player through his rise up through the minors and through his first season with the Brooklyn Dodgers. (As David Zirin notes, Robinson's pre- and post-baseball life is made up of far more compelling stuff than the story arc in 42.)

42 is much better than Red Tails — not exactly the loftiest bar to clear, that — but it shares that movie's textbook approach to biography. There's no suspense and no tension. (And on the issue of race itself, it shares many of the same shortcomings as Lincoln, another recent Hollywood hagiography with race at its center in which white people squabble over the fate of black people; Robinson has no inner life here.)

And just like Red Tails, 42 won its opening weekend.

So does this this box-office-receipt activism actually work in getting more big-budget black-themed flicks made? The writer dream hampton voiced some skepticism about the Red Tails rallying by pointing out that Eddie Murphy, once one of Hollywood's biggest stars, couldn't get backing for his movies with black casts made even after he starred in two such movies (Coming to America and Harlem Nights) that grossed nearly $500 million combined. "Ignore Lucas' thin hysteria too, the box office returns of Red Tails will mean little to the future of Black films or their budgets," hampton wrote.

(The elephant in the room here is, as always, Tyler Perry. His films are almost always critically panned. Indeed, some not-insignificant segment of the "we-need-more-positive-portrayals-of-black-folks" contingent is responding directly to Perry's ubiquity and subject matter. But Perry's loyal audience makes sure his films, which are never terribly expensive to make by Hollywood standards, do serious box office. But importantly, Perry's audience isn't pressured or nudged into seeing his films out of moral obligation, unlike the audiences for Red Tails and 42. Perry's audiences just go.)

You also have to wonder if the push to support these competent but by-the-numbers historical stories and biopics — Ray, Glory Road, The Great Debaters, Remember the Titans, etc., to say nothing of this year's forthcoming biopics on Nelson Mandela, Nina Simone and a long-serving black White House butler — might only result in demonstrating to movie studios that black audiences can only reliably be expected to turn out for $40 million book reports. (Hollywood's fascination with the past isn't limited to "black" films, of course; our movie theaters are lousy with remakes, sequels and prequels because studios are generally risk-averse and assume filmgoers are seeking the familiar.)

But it's probably not a coincidence that many of the most thoughtful black-themed movies of recent vintage have been indies like Pariah and Middle of Nowhere. Those films aren't offering up Black History Month primers and are less beholden to the rules that come with chronicling secular saints and affirming their audiences.

So let's open this up: What do you make of rallying around movies like 42? Do you think this approach to getting more pricey black films made works?