Accessibility links
Interview: Mahzarin Banaji And Anthony Greenwald, Authors Of 'Blindspot' : Code Switch Most Americans think of prejudice as animosity toward people in other groups. But two psychologists argue that unconscious bias — often in the form of giving some people special treatment — is the way prejudice largely works in America today. 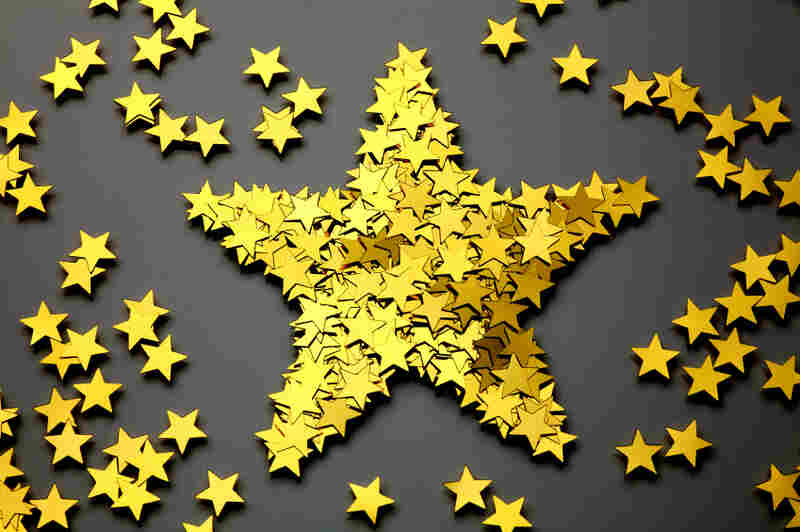 Harvard psychologist Mahzarin Banaji was once approached by a reporter for an interview. When Banaji heard the name of the magazine the reporter was writing for, she declined the interview: She didn't think much of the magazine and believed it portrayed research in psychology inaccurately.

But then the reporter said something that made her reconsider, Banaji recalled: "She said, 'You know, I used to be a student at Yale when you were there, and even though I didn't take a course with you, I do remember hearing about your work.' "

The next words out of Banaji's mouth: "OK, come on over; I'll talk to you."

For most people, this would have been so obvious and self-explanatory it would have required no further thought. Of course, we might think. Of course we'd help someone with whom we have a personal connection.

For Banaji, however, it was the start of a psychological exploration into the nature and consequences of favoritism — why we give some people the kind of extra-special treatment we don't give others.

In a new book, Blindspot: Hidden Biases of Good People, Banaji and her co-author, Anthony Greenwald, a social psychologist at the University of Washington, turn the conventional way people think about prejudice on its head. Traditionally, Banaji says, psychologists in her field have looked for overt "acts of commission — what do I do? Do I go across town to burn down the church of somebody who's not from my denomination? That, I can recognize as prejudice."

Yet, far from springing from animosity and hatred, Banaji and Greenwald argue, prejudice may often stem from unintentional biases.

Take Banaji's own behavior toward the reporter with a Yale connection. She would not have changed her mind for another reporter without the personal connection. In that sense, her decision was a form of prejudice, even though it didn't feel that way. 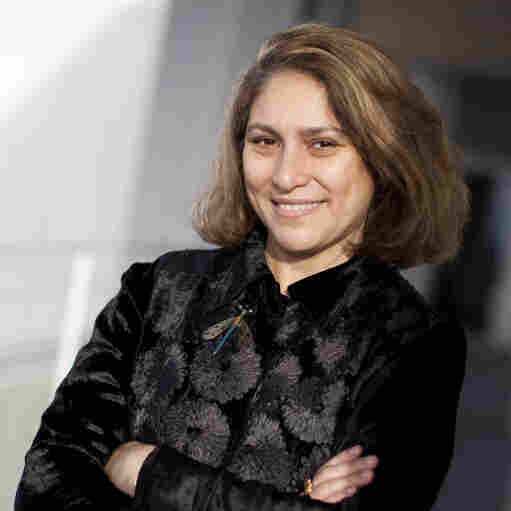 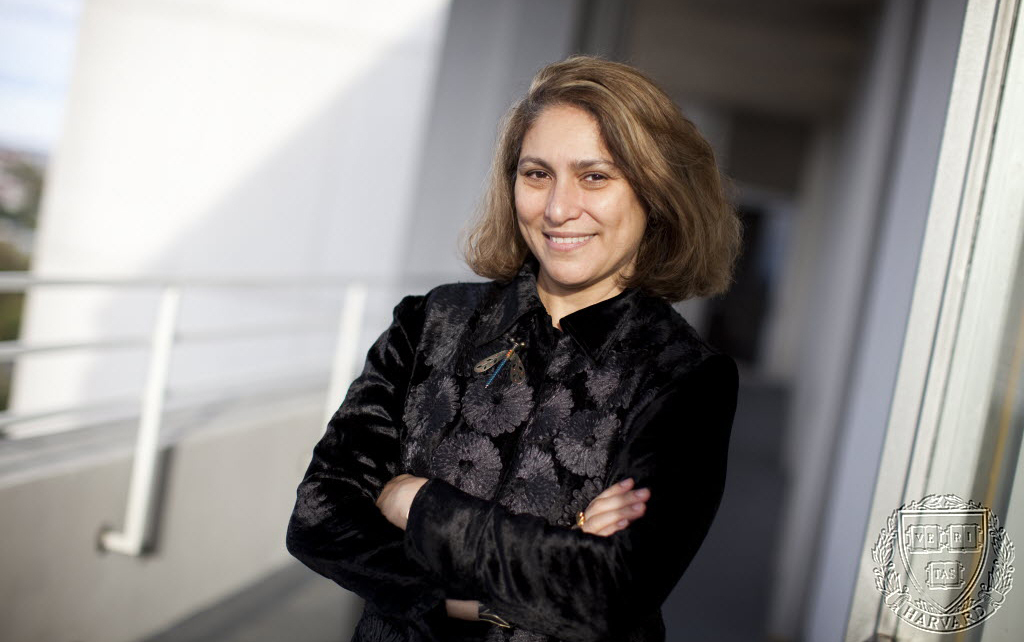 Mahzarin Banaji is a Harvard professor specializing in social psychology.

Now, most people might argue such favoritism is harmless, but Banaji and Greenwald think it might actually explain a lot about the modern United States, where vanishingly few people say they hold explicit prejudice toward others but wide disparities remain along class, race and gender lines. 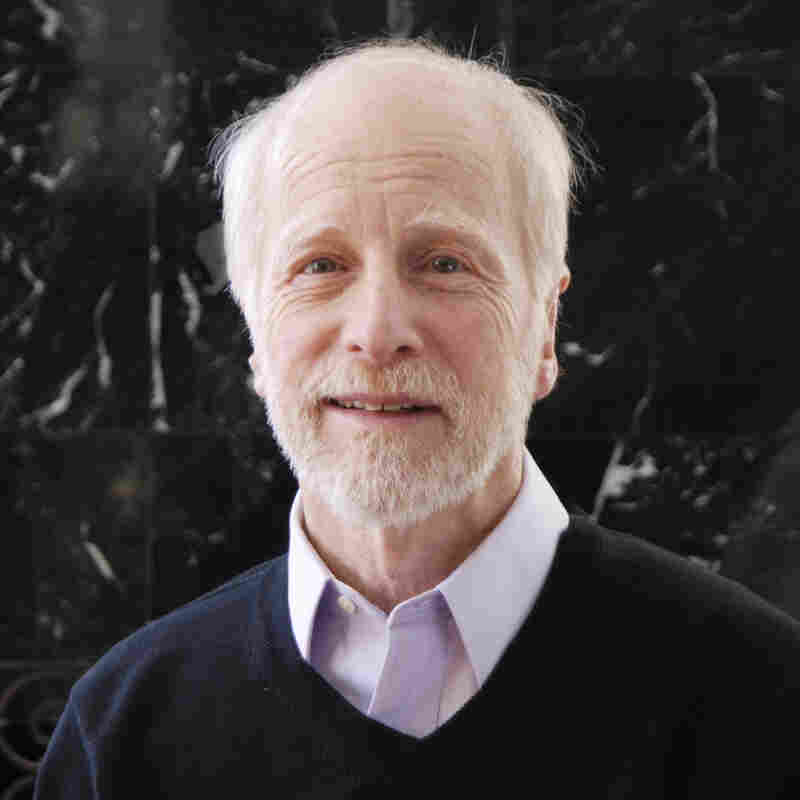 Anthony Greenwald is a social psychologist and a professor at the University of Washington. Jean Alexander Greenwald/Delacorte Press hide caption

The two psychologists have revolutionized the scientific study of prejudice in recent decades, and their Implicit Association Test — which measures the speed of people's hidden associations — has been applied to the practice of medicine, law and other fields. Few would doubt its impact, including critics. (I've written about Banaji and Greenwald's work before, in this article and in my 2010 book, The Hidden Brain.)

"I think that kind of act of helping towards people with whom we have some shared group identity is really the modern way in which discrimination likely happens," Banaji says.

In many ways, the psychologists' work mirrors the conclusion of another recent book: In The American Non-Dilemma: Racial Inequality without Racism, sociologist Nancy DiTomaso asks how it is that few people report feeling racial prejudice, while the United States still has enormous disparities. Discrimination today is less about treating people from other groups badly, DiTomaso writes, and more about giving preferential treatment to people who are part of our "in-groups."

The insidious thing about favoritism is that it doesn't feel icky in any way, Banaji says. We feel like a great friend when we give a buddy a foot in the door to a job interview at our workplace. We feel like good parents when we arrange a class trip for our daughter's class to our place of work. We feel like generous people when we give our neighbors extra tickets to a sports game or a show.

In each case, however, Banaji, Greenwald and DiTomaso might argue, we strengthen existing patterns of advantage and disadvantage because our friends, neighbors and children's classmates are overwhelmingly likely to share our own racial, religious and socioeconomic backgrounds. When we help someone from one of these in-groups, we don't stop to ask: Whom are we not helping?

Banaji tells a story in the book about a friend, Carla Kaplan, now a professor at Northeastern University. At the time, both Banaji and Kaplan were faculty members at Yale. Banaji says that Kaplan had a passion — quilting.

"You would often see her, sitting in the back of a lecture, quilting away, while she listened to a talk," Banaji says.

In the book, Banaji writes that Kaplan once had a terrible kitchen accident. 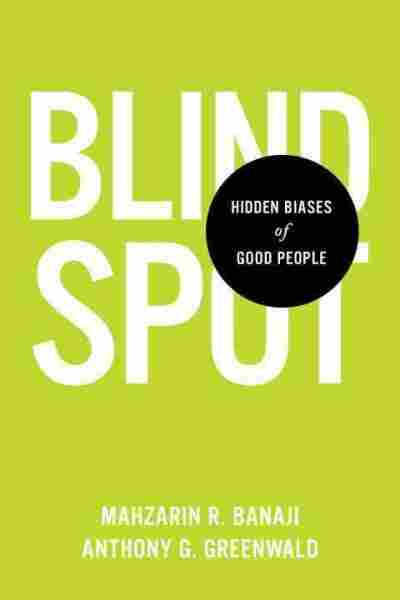 "She was washing a big crystal bowl in her kitchen," Banaji says. "It slipped and it cut her hand quite severely."

The gash went from Kaplan's palm to her wrist. She raced over to Yale-New Haven Hospital. Pretty much the first thing she told the ER doctor was that she was a quilter. She was worried about her hand. The doctor reassured her and started to stitch her up. He was doing a perfectly competent job, she says.

But at this moment someone spotted Kaplan. It was a student, who was a volunteer at the hospital.

"The student saw her, recognized her, and said, 'Professor Kaplan, what are you doing here?' " Banaji says.

The ER doctor froze. He looked at Kaplan. He asked the bleeding young woman if she was a Yale faculty member. Kaplan told him she was.

Everything changed in an instant. The hospital tracked down the best-known hand specialist in New England. They brought in a whole team of doctors. They operated for hours and tried to save practically every last nerve.

Banaji says she and Kaplan asked themselves later why the doctor had not called in the specialist right away. "Somehow," Banaji says, "it must be that the doctor was not moved, did not feel compelled by the quilter story in the same way as he was compelled by a two-word phrase, 'Yale professor.' "

Kaplan told Banaji that she was able to go back to quilting, but that she still occasionally feels a twinge in the hand. And it made her wonder what might have happened if she hadn't received the best treatment.

Greenwald and Banaji are not suggesting that people stop helping their friends, relatives and neighbors. Rather, they suggest that we direct some effort to people we may not naturally think to help.

Read an excerpt of Blindspot