Accessibility links
The Four Types Of Comments We Usually Remove On Code Switch : Code Switch We aim to foster a rich, vibrant forum to discuss issues of race, ethnicity and culture. In that spirit, here's an overview of the types of comments we remove most often.

The Four Types Of Comments We Usually Remove On Code Switch

The Four Types Of Comments We Usually Remove On Code Switch 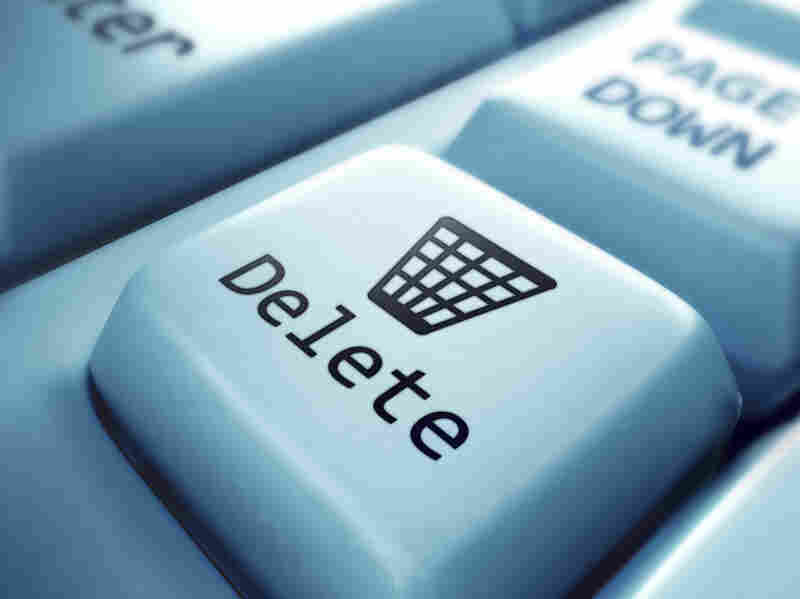 It may be our least favorite key, but we're willing to use it. iStockphoto.com hide caption 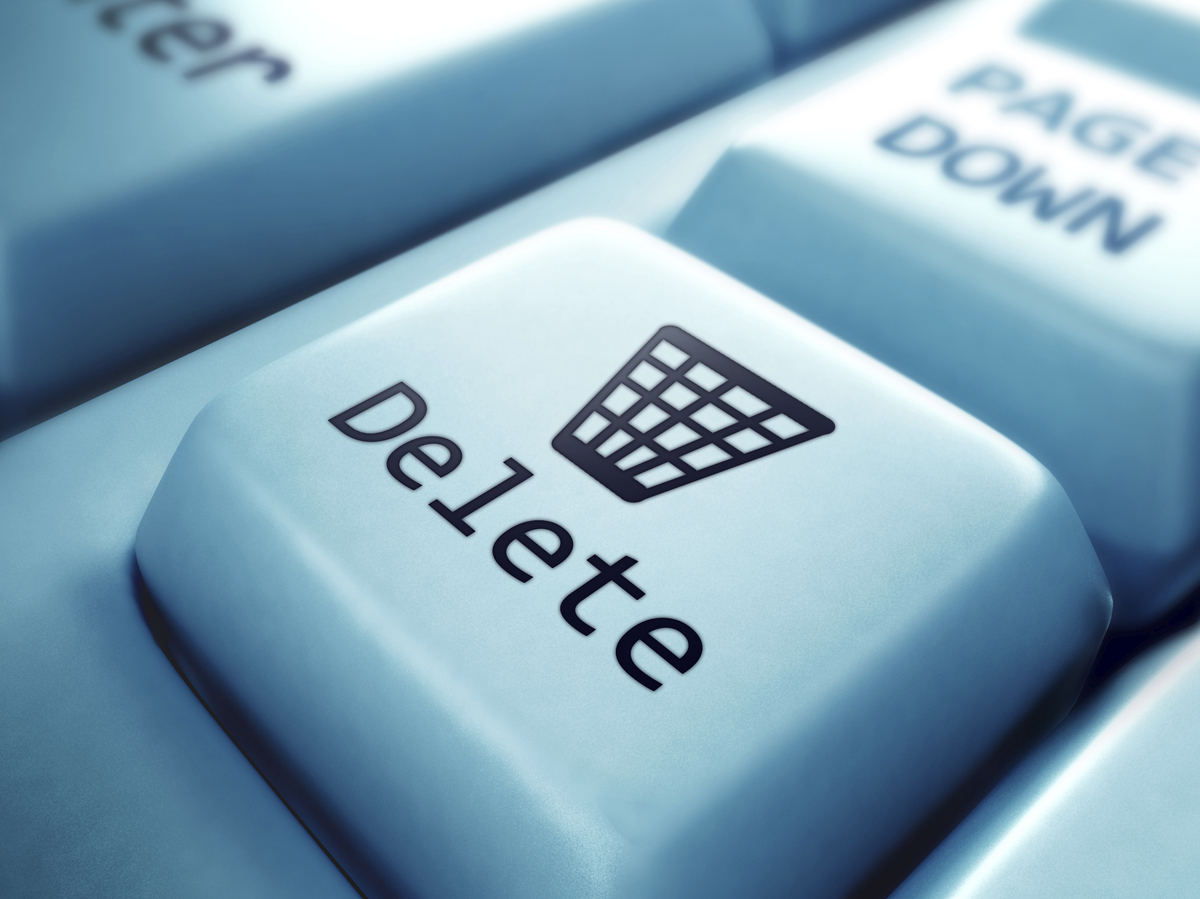 It may be our least favorite key, but we're willing to use it.

The Atlantic's Ta-Nehisi Coates has a comments section on his blog that's become renowned for its level of discourse. "I always tell people it's like a dinner party, and I try to host it that way," Coates told NPR's On The Media. "I try to keep the conversation interesting, in terms of what is the bane of all comments sections and that is, you know, rude commentary, people going over the line, controlling, "that sort of thing. I generally follow the same rule, so I always tell people, if you were in my house and you insulted one of my guests, I would ask you to leave. I don't understand why it would be any different in a comments section."

Say word. On Coates's blog, there's still room for digressions and debate over fine points, but readers joke and offer up book suggestions and related reading. For the most part, they flag or ignore the trolls and assume the good faith of their fellow commenters.

That's the kind of commenting environment we're trying to foster here at Code Switch. But it didn't just happen by accident — it takes constant monitoring and pruning. That's especially important for us here, since our primary concerns are race, ethnicity and culture. We encourage people to share their experiences about their own cultures, and in trying to create a safe space for that kind of thing, we're going to err against allowing people to say denigrating things about other cultures.

So you may have noticed that lots of comments on Code Switch articles have been removed over the past week. Many of the comments we've taken down have been of a few broad types, and we figured it would be helpful to highlight the types of comments that we keep having to ax, with some actual comments — many of which have been deleted — as examples.

We cover so many things here at NPR: war and conflict, science, sports, economics, music, politics, and movies. Race and culture informs all of those things, so we're going to dig into it. But if this isn't really your bag, we hope you holler at the many, many other dope sections of NPR.org. 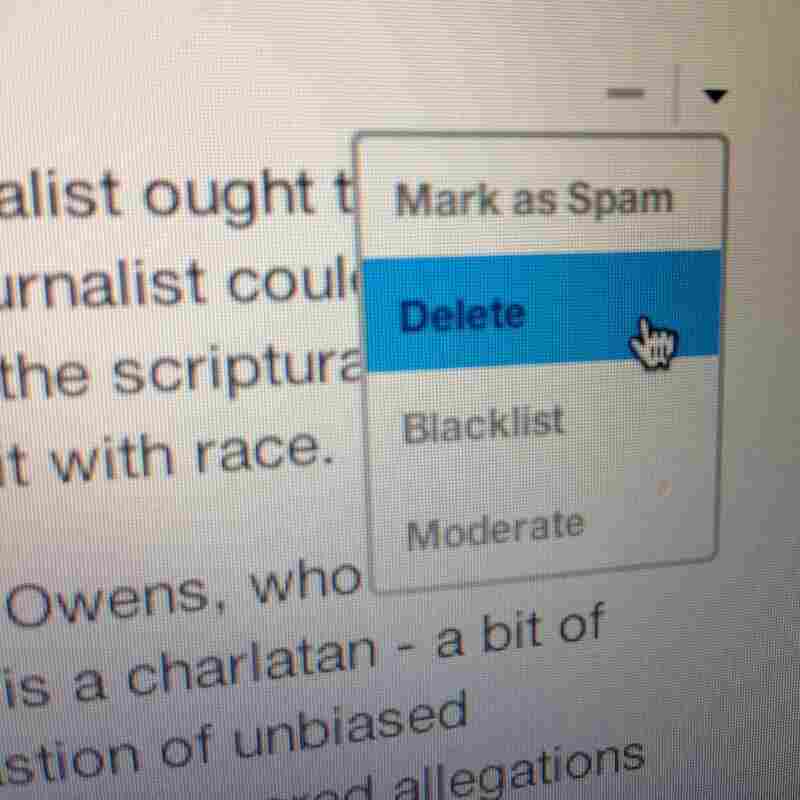 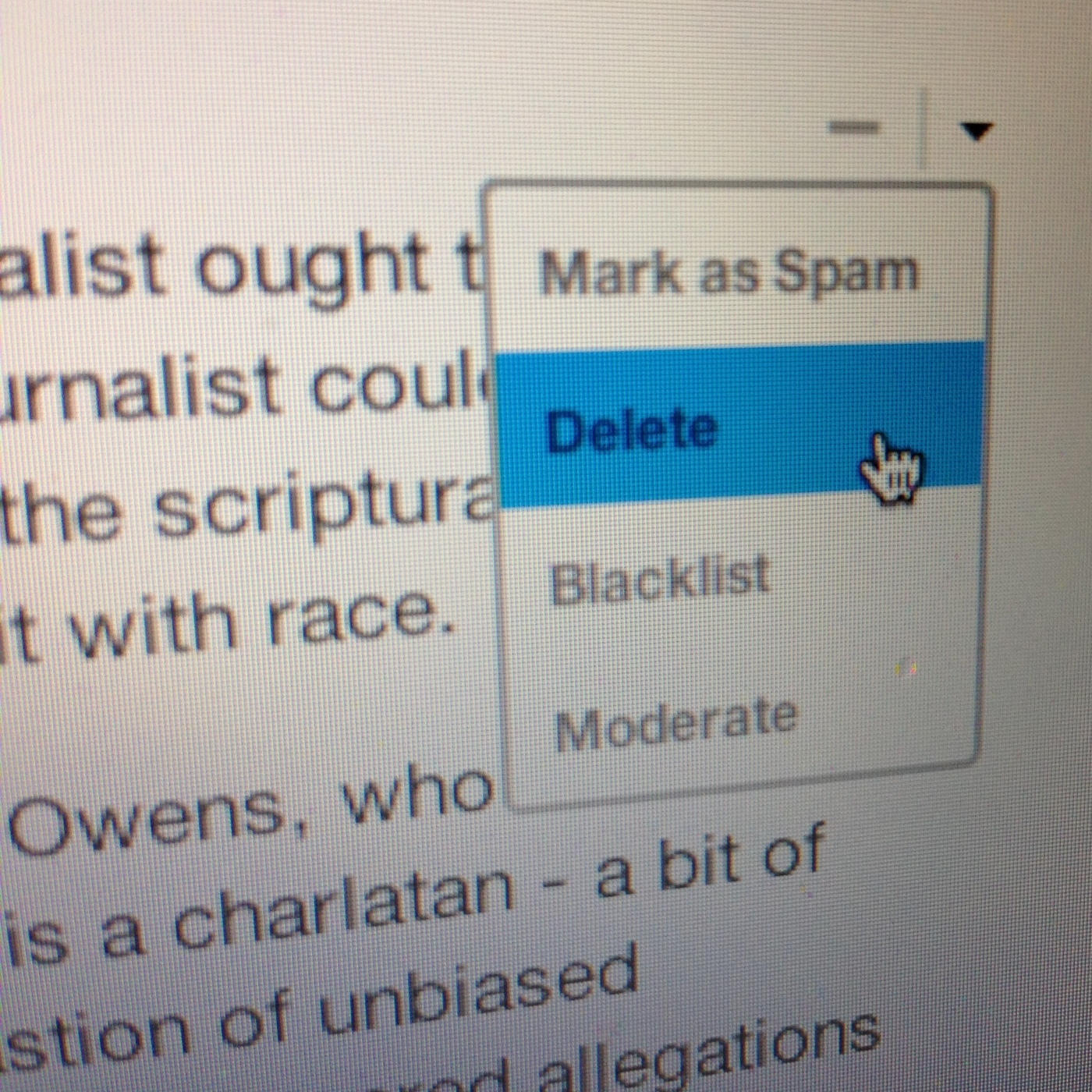 We'd really rather not.

Woo-sah. The richness and variety of cultural expression across the world is one of our primary fascinations at Code Switch, and we're going to be dedicating a lot of time to it. And more importantly, that expression is worthy of exploration and thoughtful reporting whether or not you personally feel that slang or hip-hop or whatever is the nadir of the human condition.

3) "Group X Is Objectively Terrible, And I Have Proof" (or "It's Not Racist, It's Just The Truth")

As you might imagine, this is by far the biggest class of offender here at Code Switch, and these will look familiar to anyone who's ever waded into a comments section to a post about race. (There are quite a few subspecies of this one: I met an Asian guy one time and he said X, therefore Asian-Americans think X; No, you're the real racists!; etc.)

4) "It's Censorship!" (Or "Your Removal Of My Comment Is Evidence Of Your Conservative/Liberal Agenda!")

A lot of times after someone's comment is deleted for one of the above offenses, they get heated. They then post follow-up comments insisting that we've infringed upon their right to be obnoxious on the Internet.

No one likes to be shushed. But a comment complaining about the removal of a separate comment is even less germane to the conversation that's happening. And again, we're going for dinner party, not mosh pit. If you take a look at our community discussion rules, you'll see that it says we reserve the right to delete comments. But removing a comment does not infringe upon your ability to make the same statement elsewhere. To paraphrase Coates: the beauty of the Web is that whatever [our] comments section is, it's not the Internet. There are plenty of places available to anyone to make the same comment that might not fly here.

Tell us in the comments section of this post if there's a type of annoying response that we missed here and about which we should be more mindful. And, if you take issue with our, uh, active curation of our comments, we genuinely encourage you to holler at NPR's ombudsman. That's what he's there for.

We want you to talk to us. No, really — talk to us. We envision our comment section as a big part of the reason people will come to Code Switch. But we've just started, and this is more art than science. If it's going to be the thoughtful, engaging, funny space we hope it will be, we'll need your help.