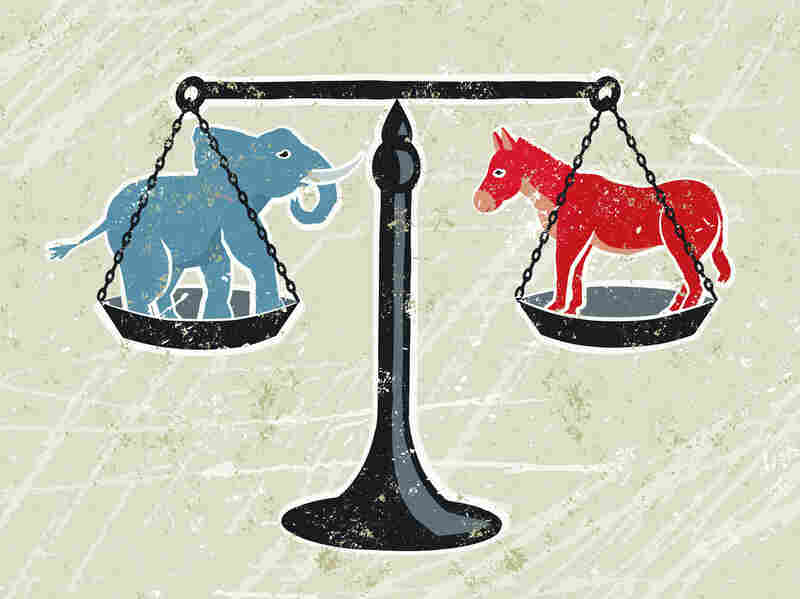 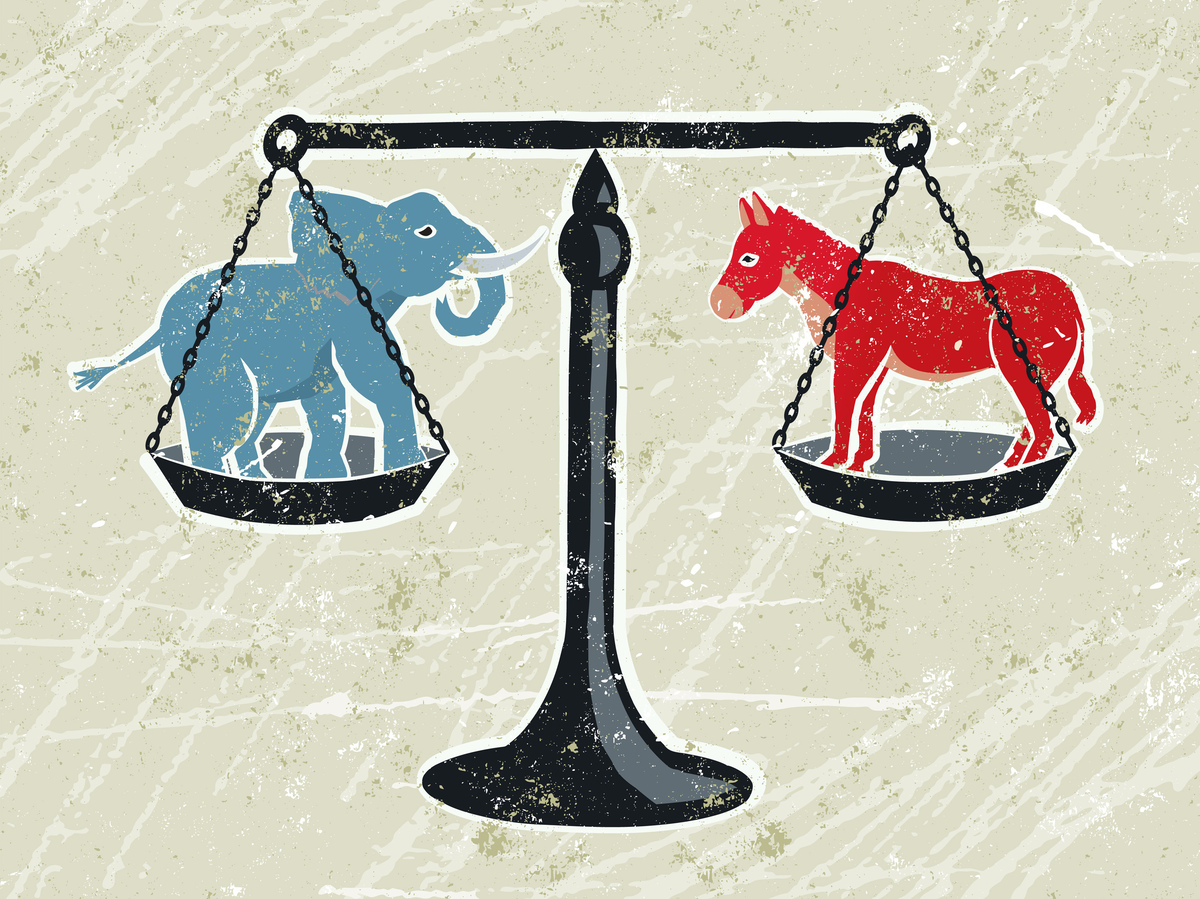 Pantoja explained his decision to become a Democrat in an e-mail that was first published by the Florida Nation.

"It doesn't take much to see the culture of intolerance surrounding the Republican Party today. I have wondered before about the seemingly harsh undertones about immigrants and others," Pantoja said.

His announcement follows the heavily criticized Heritage Foundation study, which put the price tag of legalizing unauthorized immigrants at $6.3 trillion over the next 50 years.

Jason Richwine, a co-author of the Heritage study, wrote in his Harvard University doctoral dissertation that was accepted in 2009: "No one knows whether Hispanics will ever reach IQ parity with whites, but the prediction that new Hispanic immigrants will have low-IQ children and grandchildren is difficult to argue against."

In his e-mail, Pantoja dismissed Richwine's research as "racist and eugenics-based innuendo." Richwine has since resigned from the Heritage Foundation, and it's worth noting that the Heritage study does not make these sorts of arguments.

Pantoja, who is from Puerto Rico, blasted his former employer saying, " The discourse that moves the Republican Party is filled with this anti-immigrant movement and overall radicalization that is far removed from reality."

We sought an on-the-record comment from the RNC, but they declined.