Accessibility links
Where Did That Fried Chicken Stereotype Come From? : Code Switch Fried chicken is an old mainstay in racist depictions of blacks, and golfer Sergio Garcia's recent jab at rival Tiger Woods shows that the idea still holds traction. Why?

Where Did That Fried Chicken Stereotype Come From?

Where Did That Fried Chicken Stereotype Come From? 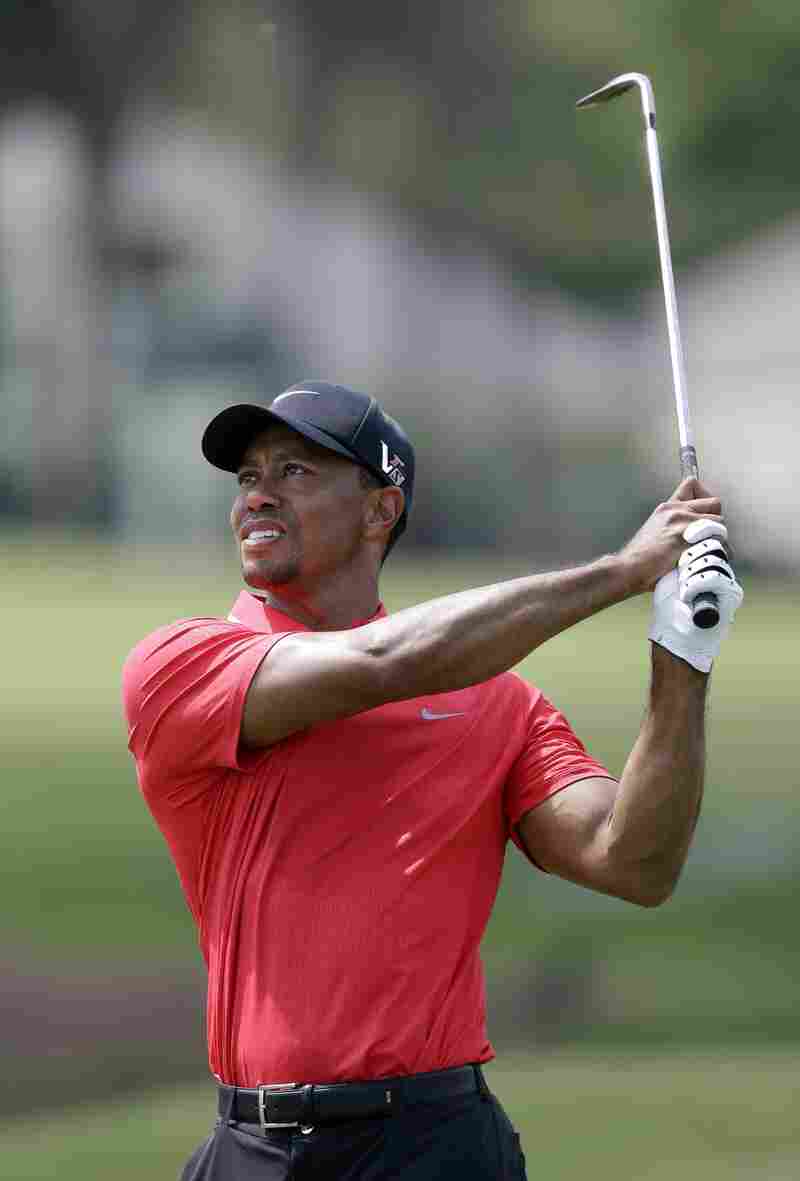 A rival of Tiger Woods made a joke that was construed by many as racist. John Raoux/AP hide caption 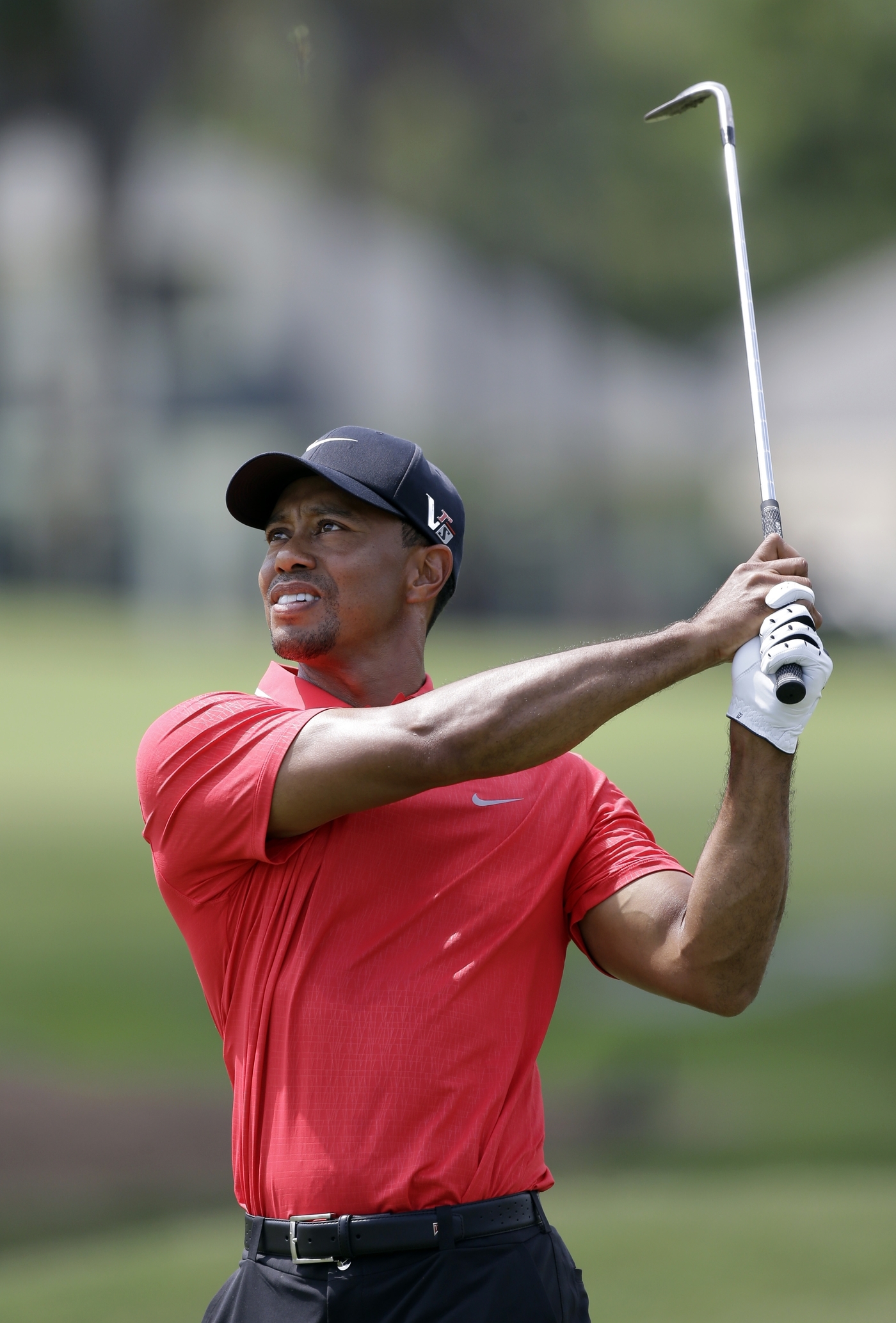 A rival of Tiger Woods made a joke that was construed by many as racist.

Sports-talk radio was abuzz Wednesday morning with some comments that Sergio Garcia, the professional golfer, made about his frequent foil, Tiger Woods.

"We'll have him 'round every night," Garcia said. "We will serve fried chicken."

The comment came after Garcia was asked if he would invite his rival, with whom he has a frosty relationship, to his house during next month's U.S. Open. Woods responded to Garcia's tweets on Twitter: "The comment that was made wasn't silly. It was wrong, hurtful and clearly inappropriate ... I'm confident that there is real regret that the remark was made." (Garcia offered a textbook nonapology apology.)

This black-people-and-fried-chicken thing is really old — it's not even the first time a professional golfer made a joke about fried chicken and Tiger Woods.

What is it with this stereotype about black people loving fried chicken?

I asked Claire Schmidt for help. She's a professor at the University of Missouri who studies race and folklore. Schmidt said chickens had long been a part of Southern diets, but they had particular utility for slaves. They were cheap, easy to feed and a good source of meat.

But then, Schmidt says, came Birth of a Nation.

D.W. Griffith's seminal and supremely racist 1915 silent movie about the supposedly heroic founding of the Ku Klux Klan was a huge sensation when it debuted. One scene in the three-hor features a group of actors portraying shiftless black elected officials acting rowdy and crudely in a legislative hall. (The message to the audience: These are the dangers of letting blacks vote.) Some of the legislators are shown drinking. Others had their feet kicked up on their desks. And one of them was very ostentatiously eating fried chicken.

Schmidt said that like watermelon, that other food that's been a mainstay in racist depictions of blacks, chicken was also a good vehicle for racism because of the way people eat it. (According to government stats, blacks are underrepresented among watermelon consumers.) "It's a food you eat with your hands, and therefore it's dirty," Schmidt said. "Table manners are a way of determining who is worthy of respect or not."

But why does this idea still hold traction, since fried chicken is clearly a staple of the American diet? Surely, KFC, Popeyes and Church's ain't national chains — and chicken and waffles aren't a brunch staple — because of the supposed culinary obsessions of black folks.

"It's still a way to express racial [contempt] without getting into serious trouble," Schmidt said. (Among the Code Switch team, we've started referring to these types of winking statements as "racist bank shots.")

"How it's possible to be both a taboo and a corporate mainstream thing just shows how complicated race in America is," Schmidt said.

It's also worth citing the great and very NSFW social theorist Dave Chappelle, who quipped that when it comes to race and food, people of color suffer from some real information asymmetry.

"The only reason these things are even an issue is because nobody knows what white people eat," Chappelle said.