Accessibility links
Share With Us Your Own 'I Have A Dream' Speech : Code Switch To commemorate the upcoming 50th anniversary of Martin Luther King Jr.'s famous speech, NPR's Tell Me More is asking: What's your dream?

Share With Us Your Own 'I Have A Dream' Speech

Share With Us Your Own 'I Have A Dream' Speech 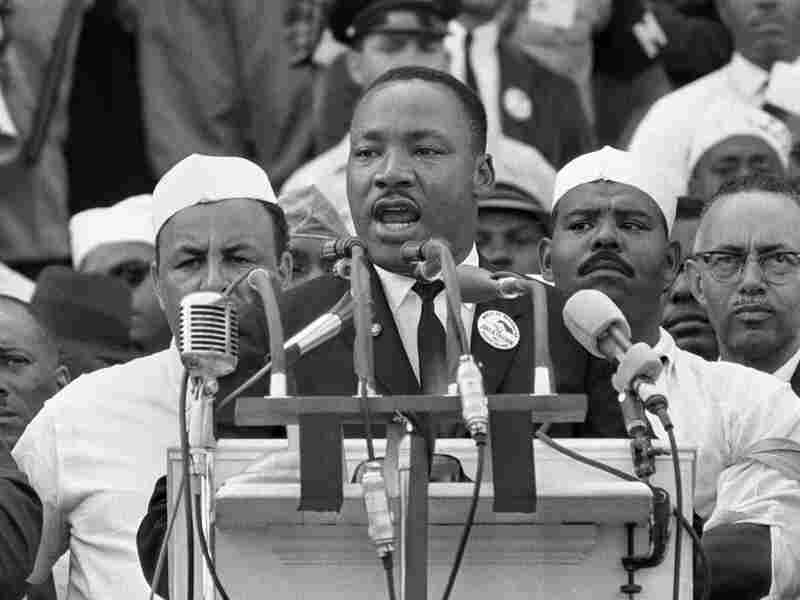 Martin Luther King Jr. addresses marchers during his "I Have a Dream" speech. AP hide caption 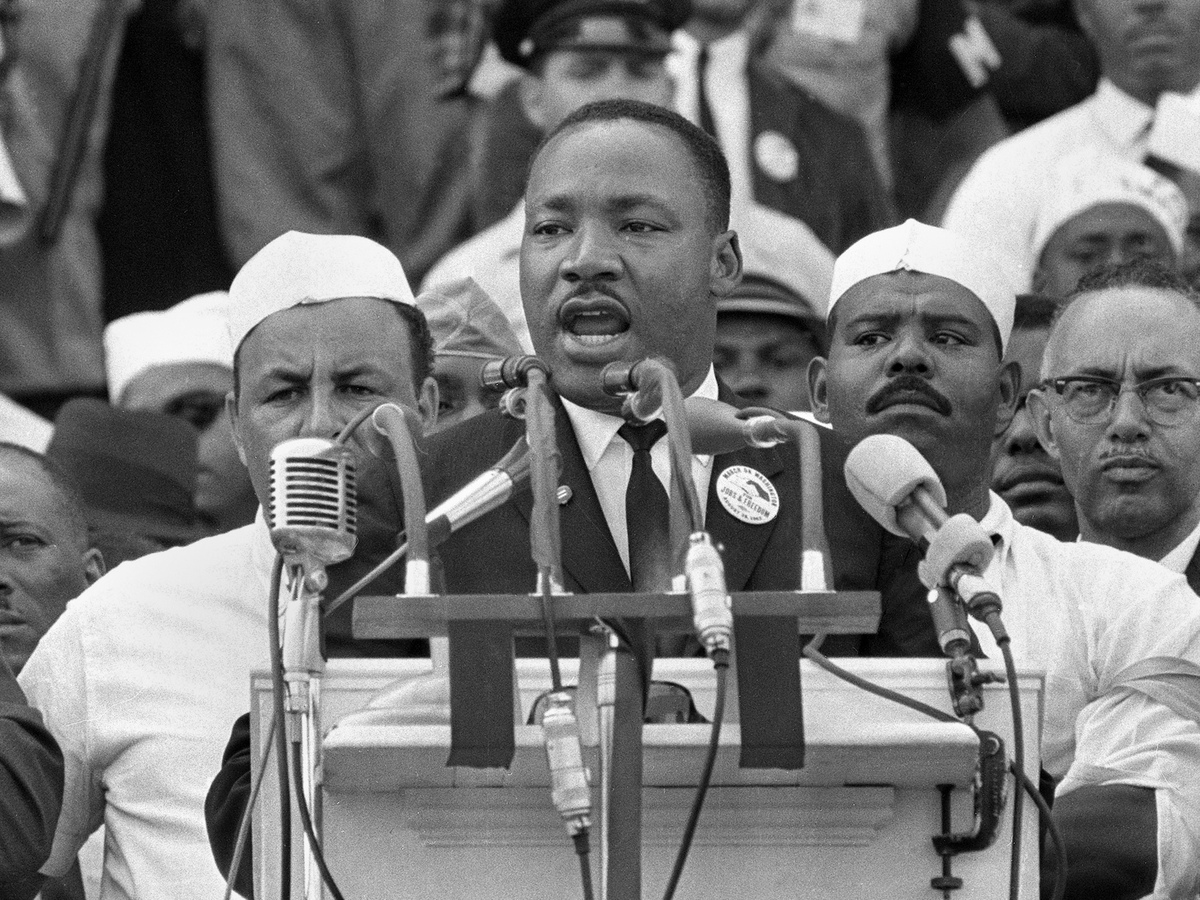 Martin Luther King Jr. addresses marchers during his "I Have a Dream" speech.

Note: Our friends at Tell Me More are beginning a series culminating in the 50th anniversary of Martin Luther King Jr.'s "I Have a Dream" speech. Here's the scoop:

Aug. 28 is the 50th anniversary of Martin Luther King Jr.'s famous "I Have a Dream" speech. A lot has changed since 1963, so Tell Me More wants to know about your dream today — for the world, your family or yourself. Use any digital tools you have at your disposal (audio, video, tweets, blog posts) and tell us about the speech you would give.

We want everything, from big things to small things. As part of our series, we'll hear from listener Susan Emery of California who says her dream is to fundamentally change the way we think about addiction.

"We have families torn apart by the pain of loving someone battling addiction," Emery says. "And we suffer the heart-wrenching loss of those who cannot battle and give up the fight."

But we'll also hear from high school freshman Aubrey Moran who just wants all other young people to have the opportunity to dream. "Let them have hope. Let them have a future."

So we want yours.

If you need inspiration, you can hop on YouTube and find other people's dreams. Here's a clip comedian Tehran posted earlier this year, because he was tired of the rampant stereotyping he was seeing around him. "There is no box," he says. "Race is simply a color and tone of skin. It does not define you as a person. You do."

If you want to be a part of the project, email tellmemore@npr.org or tweet us at @TellMeMoreNPR using the hashtag #mydream. Be sure to include your name and contact information, and we might feature your "I have a dream" speech in a series that begins today and will go through the big anniversary.