Accessibility links
Census Shows Continued Change In America's Racial Makeup : Code Switch Asians were the fastest-growing racial or ethnic group in the country in 2012, according to data released by the Census Bureau on Thursday. The state where the Asian population grew fastest? South Dakota. 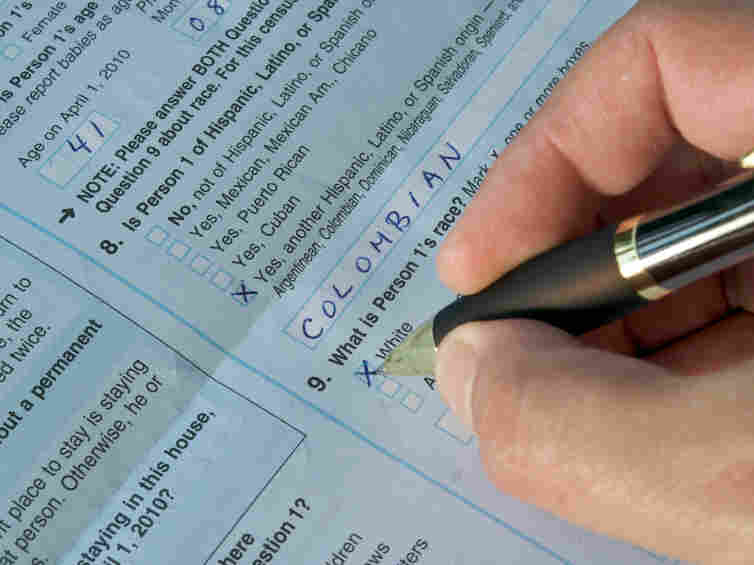 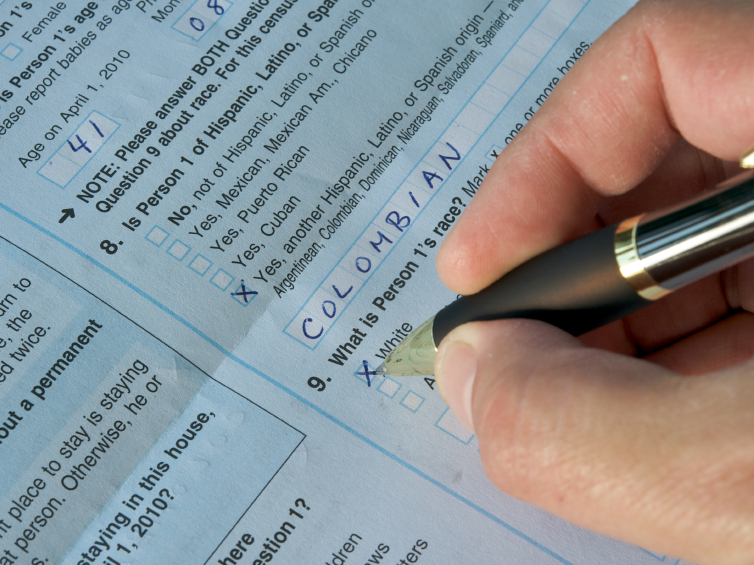 Thursday's data comes from a set of annual population estimates released by the Census Bureau.

Asian-Americans were the fastest-growing racial or ethnic group in America, now comprising almost 19 million people, according to data released Thursday by the Census Bureau.

And the state with the fastest-growing Asian population? South Dakota. Home to Mount Rushmore, Laura Ingalls Wilder's "Little Town on the Prairie," and now Kharka Khapangi — a Bhutanese refugee who moved from the state of Washington to Sioux Falls, S.D., in 2011.

"It's easy to find a job here in South Dakota, so people from other states, they are also moving here," Khapangi said.

South Dakota's Asian population grew just more than 7 percent last year, to almost 12,000, which may not seem like much compared to the 6 million Asians living in California. But the Census Bureau says it shows just how much the Asian population has grown overall throughout the country to become the nation's fastest-growing racial group.

Other minority populations continued to grow as well. The Hispanic population — the country's second-largest racial or ethnic group — grew by 2.2 percent. While most of the growth in the country's Asian population — almost 60 percent — is fueled by international migration, the increase in Hispanic-Americans — is due primarily to natural births.

The data released Thursday comes from a set of annual population estimates compiled by the Census Bureau, examining changes in the population between July 2011 and July 2012.

Update: As well as the numbers of people of color in the country growing, it's worth highlighting some of the interesting shifts happening within America's minority population as well. Washington, D.C., for example — one of five states or "equivalents" in the US with a majority-minority population — is now evenly divided among blacks and other races. Blacks are now 50.1 percent of the population, down from as high at 71 percent in the 1970s. Thanks to Matt Stiles of NPR's news apps team for the tip.

The New York Times highlights another detail captured by the data. "Deaths exceeded births among non-Hispanic white Americans for the first time in at least a century," the Times reports. "The disparity was tiny — only about 12,000 — and was more than made up by a gain of 188,000 as a result of immigration from abroad. But the decrease for the year ending July 1, 2012, coupled with the fact that a majority of births in the United States are now to Hispanic, black and Asian mothers, is further evidence that white Americans will become a minority nationwide within about three decades."