Accessibility links
New Ads Still Warn A Mind Is A Terrible Thing To Waste : Code Switch The United Negro College Fund's new campaign shows just how much the way we talk about and around race has changed. 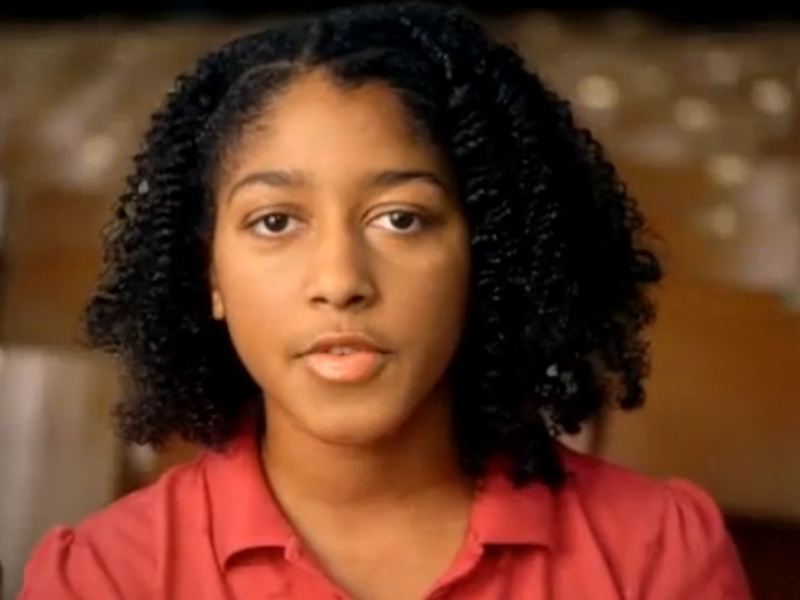 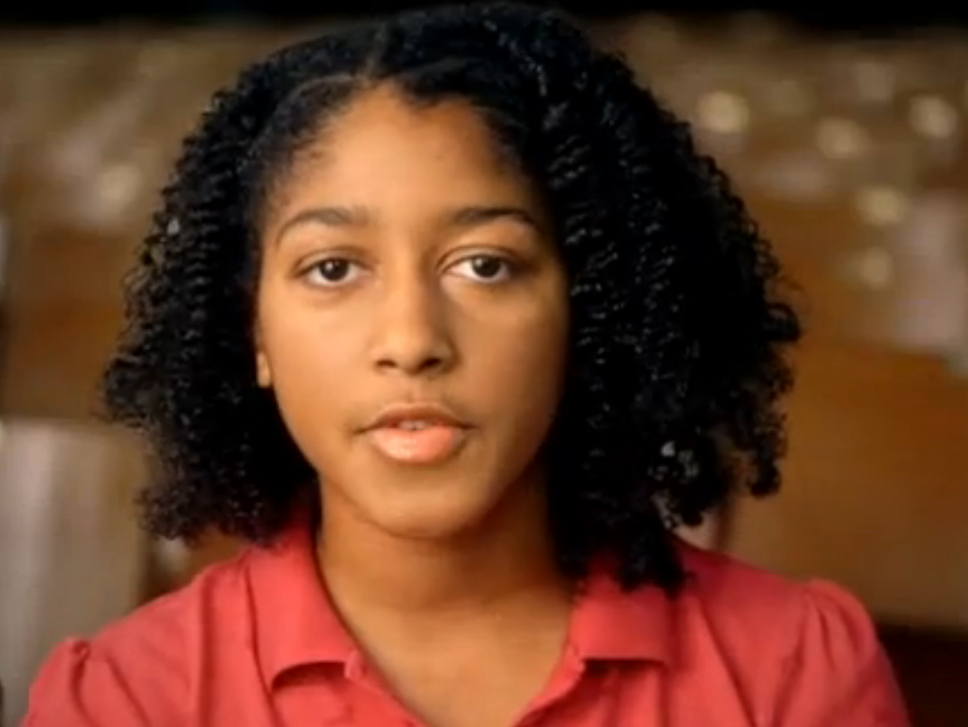 For the first time, the United Negro College Fund is using real prospective college students in its ads in lieu of actors.

A Mind Is a Terrible Thing to Waste — you know the phrase, you've heard it.

That's because the iconic slogan, dreamt up by the advertising agency Young & Rubicam goes back more than four decades. It was meant to promote the United Negro College Fund scholarship program for black students. The slogan practically part of the national consciousness, like Have a Coke and a smile.

OK, so they weren't always this trippy or heavy-handed. But that was the general tone. Actors dramatized just how stark reality was for the kids who received UNCF scholarships. The education of black kids was framed as an issue of social justice in urgent-sounding voice-overs by the likes of Ossie Davis and Samuel L. Jackson. More than half the kids who receive scholarship money from the UNCF are the first in their families to attend college, and most come from families with incomes of less than $25,000 a year.

Here's another UNCF spot (directed by Spike Lee) from about a decade after the one above:

If measured purely in branding terms, the "Mind Is a Terrible Thing to Waste" campaign has been enormously successful for four decades. But the downside of this kind of longevity is that people begin to feel your message is old and outdated. (As outdated, some might argue, as the use of the word "negro" in "United Negro College Fund.")

At an event at the Department of Education in Washington, D.C., on Friday afternoon, the UNCF announced a new ad campaign. Michael Lomax, the head of the UNCF, said the organization decided to quit using actors for its ads in favor of real college kids. And it changed its famous slogan to something a little longer and clunkier: "A Mind Is a Terrible Thing to Waste but a Wonderful Thing to Invest In." The new campaign's tagline is called "Invest in Better Futures."

Several current undergraduate students who had received UNCF scholarships took the stage and spoke movingly about their aspirations and how the scholarship money brought those dreams closer to realization. Each of the students punctuated his or her story with the same phrase: "I am your dividend."

In other words, giving to the UNCF yields a high return on investment.

UNCF has gone from using the language of community activists to using the language of stockbrokers. UNCF promotes scholarships for poor black kids as a functional good with quantifiable benefits that optimizes value creation. It's language that might not be out of place in a major corporation's diversity mission statement. It's language that's hard to argue with because it's pointedly about the bottom line. And not about race.

Tell us: How would you go about encouraging donations for the UNCF? What would your campaign look like?

*We'll be doing a longer piece on historically black colleges and universities on Monday. Stay tuned.