Accessibility links
For People Of Color, A Housing Market Partially Hidden From View : Code Switch A new study has found that blacks, Latinos and Asians looking for homes were shown fewer housing options than whites who were equally qualified. And fewer options meant higher housing costs. 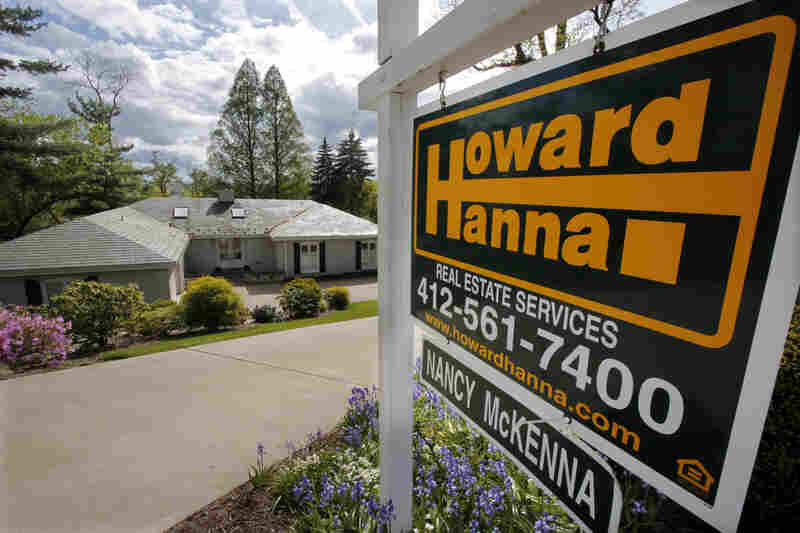 Barriers to housing are a major reason for the disparity in household wealth between people of color and whites. Gene J. Puskar/AP hide caption 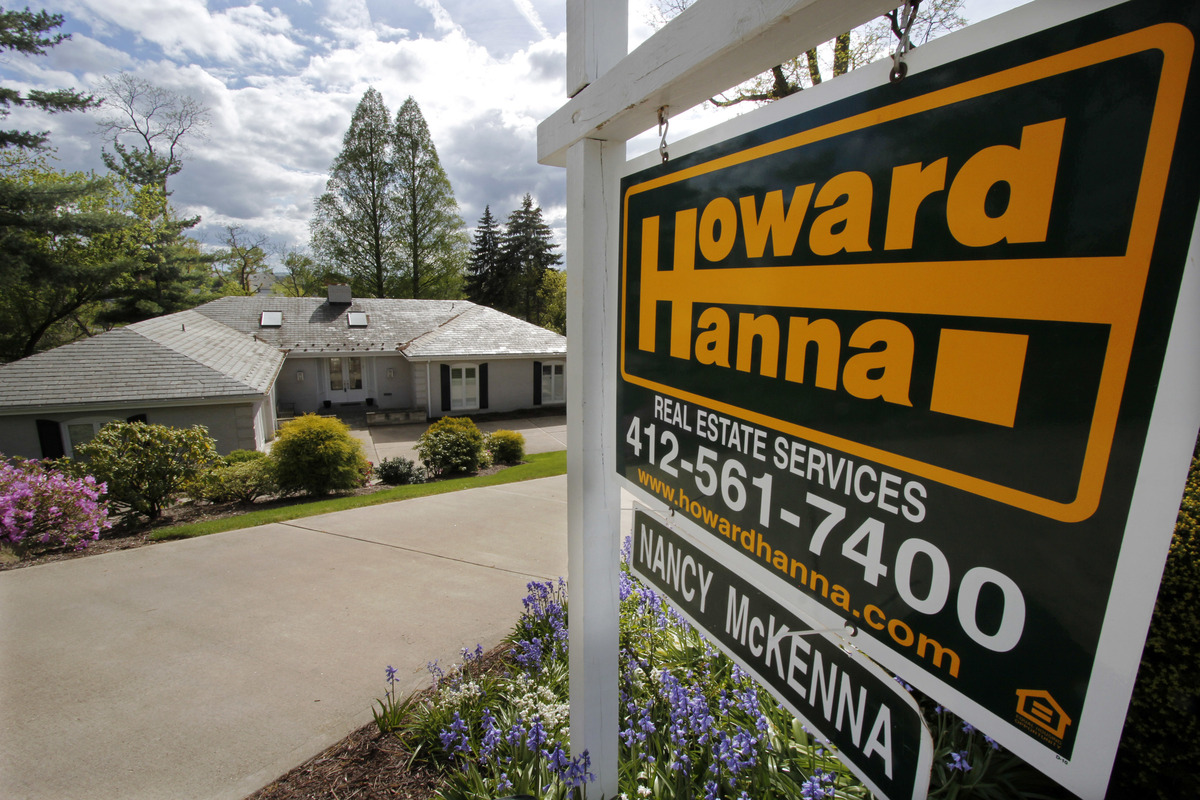 Barriers to housing are a major reason for the disparity in household wealth between people of color and whites.

We've written before about the wealth gap between whites and people of color — a divide that's only grown wider over the past half decade. And since so much of Americans' household wealth is wrapped up in homes, a significant amount of that wealth gap has been chalked up to an array of barriers to homeownership for people of color.

Here's another sobering data point to that end: A new study has found that blacks, Latinos and Asians looking for homes were shown fewer housing options than whites who were equally qualified. And fewer options meant higher housing costs.

The study, conducted by the Department of Housing and Urban Development and the Urban Institute (a nonpartisan think tank in Washington) used a method called "pair testing." Two people — one person of color and one white person — called and then visited a real estate office to ask about an available property for rent or sale. Both of the pair testers told real estate agents that they had about the same income, assets and employment. Both testers were greeted politely and given appointments to look at properties. But whites were told about and shown more units. They were also more likely to be offered lower rent than their testing partners.

According to the study, the problem wasn't regional but national. The researchers said they did this more than 8,000 times in 28 different metropolitan regions.

Here's how their findings broke down:

"Those most serious and severe door-slamming kinds of discrimination aren't happening so frequently," said Margery Turner of the Urban Institute. "But it's disappointing to conduct a study on housing discrimination in 2012 and find that it still persists."

The researchers also found that "minority homeseekers whose ethnicity is more readily identifiable" were more likely to be discriminated against.

In a press release, the housing department said the difference was due to "blatant discrimination." But as blatant as it may be, the researchers pointed out that this type of discrimination would be hard for anyone to detect or prove on their own. If this were happening to you during your home search, you'd be pretty hard-pressed to tell that anything was amiss — especially since testers of all races said they were treated courteously by real estate agents.

For that reason, the study's authors said that any policies that might be used to crack down on this kind of discrimination shouldn't kick into effect because someone issued a formal complaint. Instead, the authors suggested that local governments design more proactive ways to detect and prevent discrimination.

The authors also recommended that fair housing groups, which have historically focused on discrimination against blacks in housing, should do a better job in reaching out to Asian-American and Latino communities, especially as the country's demographics continue to shift.

There's plenty more data in the report, which you can find here. Tell us what about these findings piqued your interest and whether this jibes with your experiences.