Accessibility links
Experience The Legacy Of The Civil Rights Movement In Song : Code Switch As part of our ongoing coverage of the civil rights movement and the summer of 1963, NPR Music has created a stream of more than 100 songs inspired by that era.

Experience The Legacy Of The Civil Rights Movement In Song

Experience The Legacy Of The Civil Rights Movement In Song 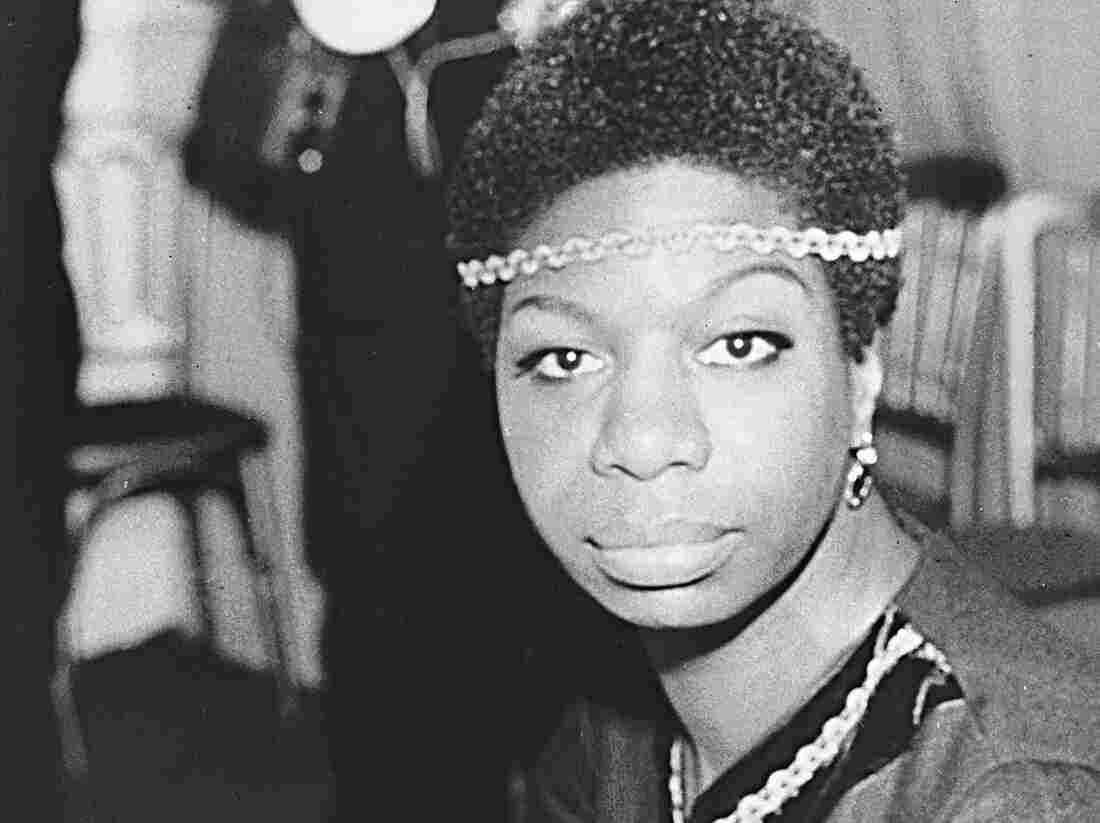 Nina Simone was one of the voices that helped shape the civil rights movement. AP hide caption 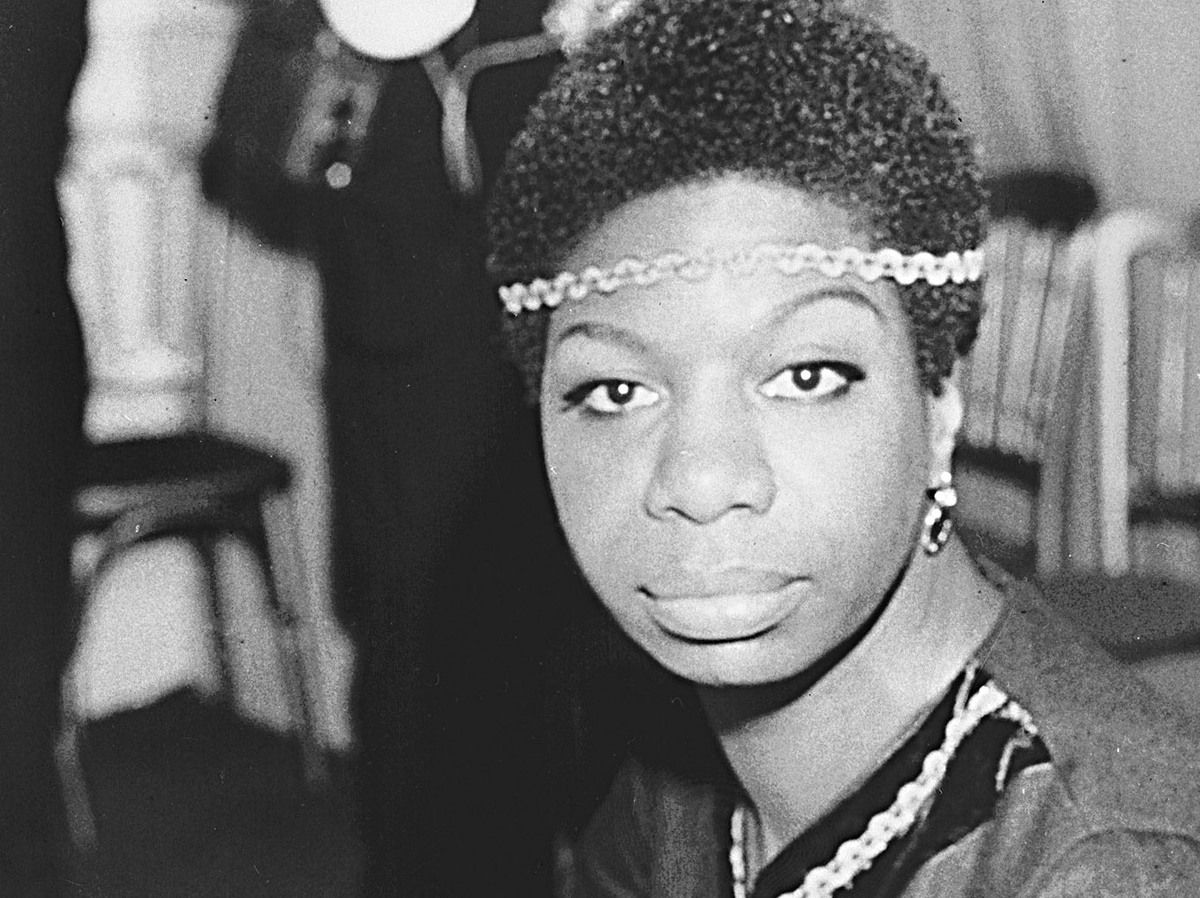 Nina Simone was one of the voices that helped shape the civil rights movement.

NPR Music has launched a stream of songs inspired by the civil rights movement, sending the pulse of an era back into our everyday.

All summer long, we've been unearthing the legacy of that time 50 years ago: Michele Norris looked at a daughter's struggle to overcome her father's legacy of segregation; Audie Cornish went to Birmingham, Ala., to re-examine, among other things, how local newspapers covered the movement. (You can see our full coverage of that time on our Summer of '63 series page.)

We've also been in search of other ways to illuminate the nuances of that period, as if it were happening now. If you follow @TodayIn1963, you'll see the era unfold in real time in your Twitter timeline, punctuated by large events and small moments.

Now, NPR Music is bringing you a 24-hour stream of music inspired by the civil rights era.

There are few better ways to immerse yourself in that era than through its sounds. If you flipped on your radio in the '60s, you might have heard Nina Simone's rambunctious — yet incredibly pointed — "Mississippi Goddam" seeping through the stereo.

In addition to songs from the '60s, you'll hear contemporary songs influenced by the era. Also interspersed throughout are highlights of stories from Michele Norris' Race Card Project, touching on the themes of the movement.

You can find the NPR Music stream "Songs Inspired By The Civil Rights Movement" here.

As you listen, come back and let us know: What songs from this time period resonate most with you, and why?