Accessibility links
Of Hoodies And Lost Time : Code Switch In the wake of the George Zimmerman trial, an NPR producer reflects on the time and energy he has lost trying to avoid being seen as a threatening black man.

Of Hoodies And Lost Time

Of Hoodies And Lost Time

The Code Switch team came across this blog post by Sam Sanders, our colleague at NPR. We thought it spoke to the resignation so many people felt following Trayvon Martin's shooting. Sam was kind enough to let us share it here.

After hearing news of the Trayvon Martin verdict, I had two intense desires. The first was to call my mother. She was not surprised by the ruling at all. In that simple way mothers say so much with so little, she delivered a line that summed it all up: "This is America, isn't it?" 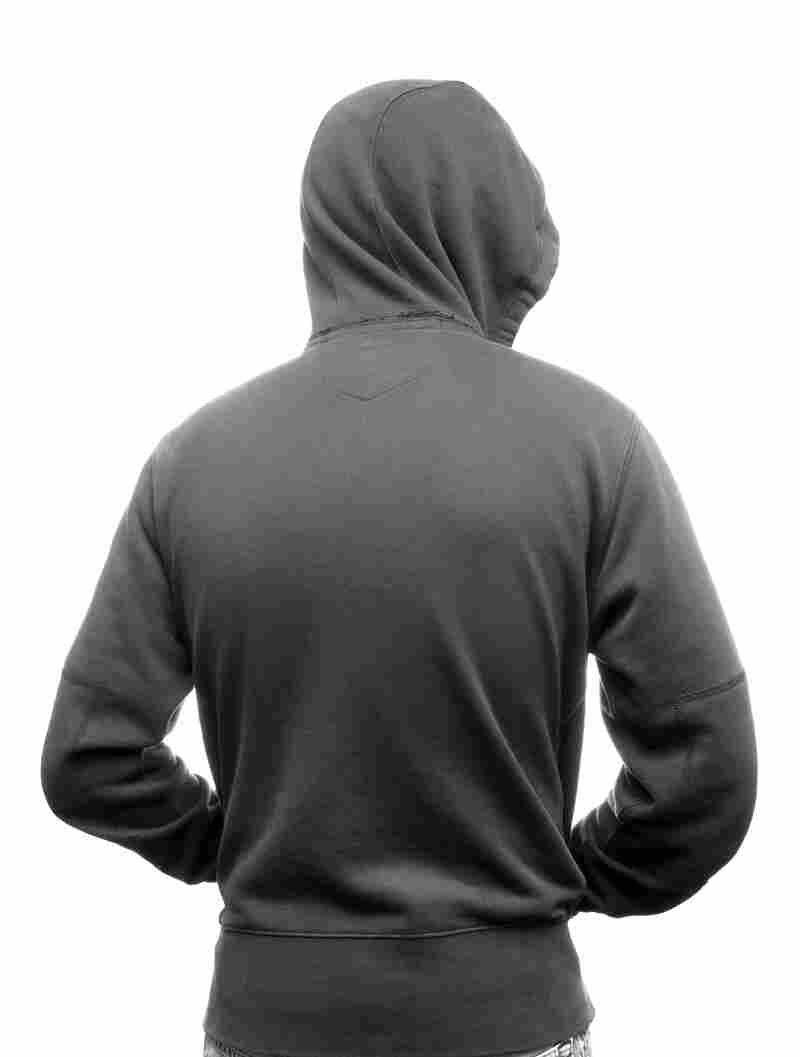 After Sam Sanders learned of the Zimmerman verdict, one of the first things he did was count his hoodies. iStockphoto.com hide caption 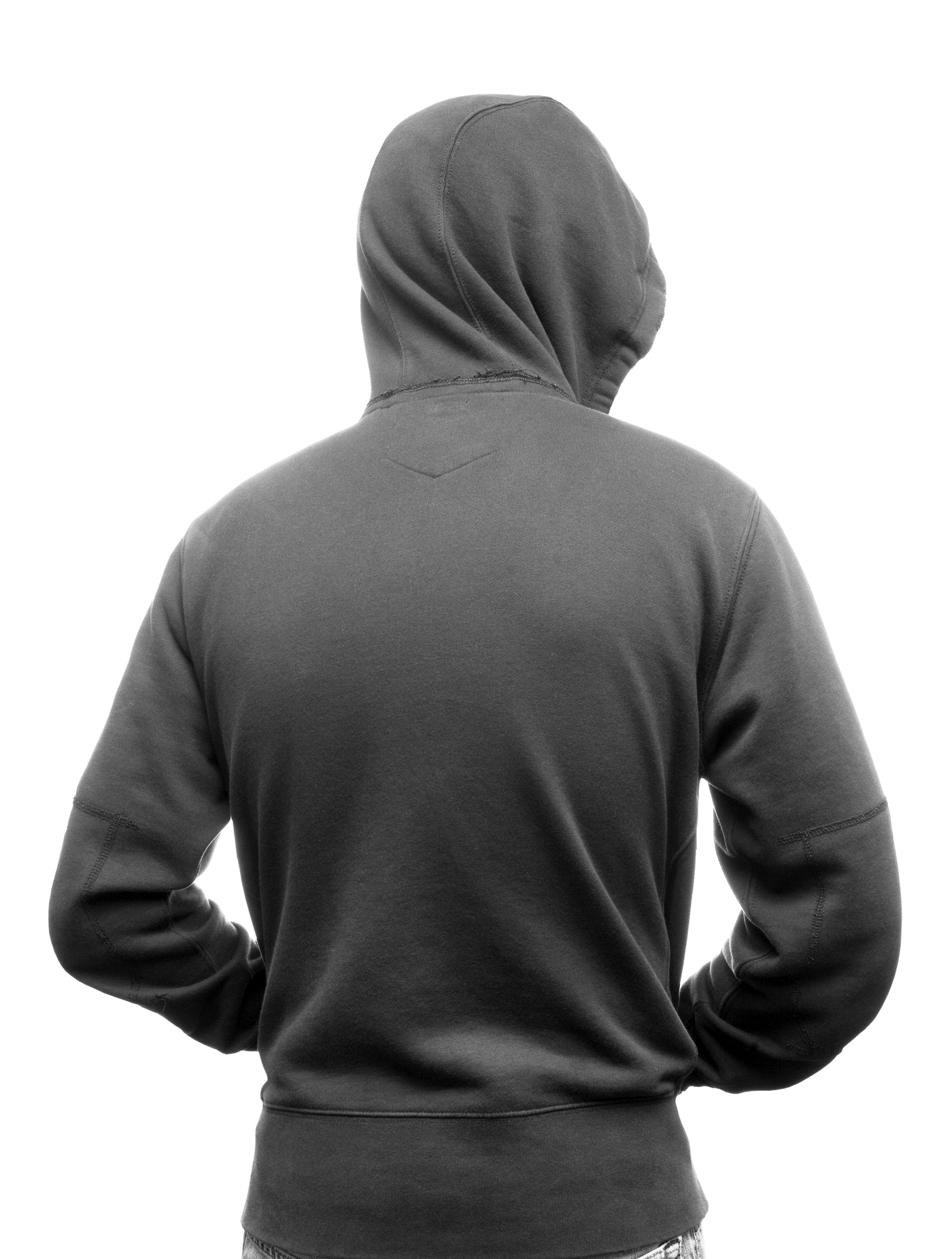 After Sam Sanders learned of the Zimmerman verdict, one of the first things he did was count his hoodies.

The second need was to count my hoodies. Remember where I got them, when I've worn them, what they've meant to me. I can think of four from the not-so-distant past.

Two from Incarnate Word, my alma mater. One gray, one black. I wore them religiously in undergrad, and for a while in graduate school as well. I still have them both, though I stopped wearing the black one after about a dozen D.C. cabbies refused to pick me up in the rain when I used it to cover my head.

There was the blue one I got from Oregon Public Broadcasting when I spent a few months working there. I wore it a few times, but it was too big.

There was the gray one from Urban Outfitters that I wore to cool hipster bars in the district and many times while walking my pit bull terrier, Zora, around LeDroit Park. I specifically remember one night walking her with the UO hoodie on. It was raining. Midway through the walk, I stopped, dead in my tracks, scaring my dog. I realized — suddenly — that I was a black man wearing a hoodie at night, while walking a pit bull. I was scared I might scare somebody. It was the week that the Trayvon case was finally starting to get major national press. I pulled down the hood. And got soaked.

Since Saturday night, I have not stopped thinking about my hoodies. They've floated in and out of my consciousness over and over again. Distracting me from work calls and emails. Taking me down paths full of what-ifs, imagined nightmare scenarios, and overly sentimental promises to my future children, whomever they might be.

I wonder how many black men across the country have been counting hoodies over the course of the Trayvon Martin saga, or hell, over the course of their entire lives. How many mothers have gone through their sons' closets, making judgments about what items of clothing may or may not get them arrested, or harassed, or killed? How many versions of "The Talk" have been meted out, with equal parts sadness, diligence, resignation?

How much do we lose in all of this? Not just in life, but in time? It's easier to count the number of young black and brown men dead because of profiling gone wrong, than it is to total up the entirety of energy, and frustration and passion that goes into being colored in a world where hoodies must be counted.

Of course the lives mean more. I know that. But I wonder, if we added up all the time and energy spent preparing ourselves, and our sons, and our brothers and our cousins to be profiled — if we took all that time, and all that energy — how many lives would that time make? How many inventions, or genius discoveries, or new and exciting adventures, or lifelong friendships could have been had in the time we spend girding ourselves for the worst?

What is the cost of a counted hoodie? How much life, unrealized? And who do I ask to repay the debt?

The most insidious reality of racism in America is that the tolls are rarely cut and dry. It's not just lives lost; more often than not, it's living lost. It's not going there, not wearing that, fretting away minutes of your day preparing. For the worst.

Trayvon's case is a reminder of that, for me. A reminder of time. The time we've all given away, to thinking someone is something they're not. To thinking we have the ability, the right, to tell someone what they are. To preparing ourselves and worrying ourselves about what some people think we might be.

"That's how long Trayvon Martin had to run," said O'Mara, after the four minutes had passed.

As if that's a long time when it comes to race in America. As if four minutes is all that jury needed to know.

Life lost. And living lost. It's a heavy burden. Dead or alive.