For three consecutive weeks this summer, Spanish-language TV network Univision won the prime-time ratings among young adult viewers. The network is bragging about its prime-time ratings domination with full-page ads in the LA Times, New York Times and Wall Street Journal. Its English-language video exclaims: "For the first time ever, Univision is now the number one network in any language." 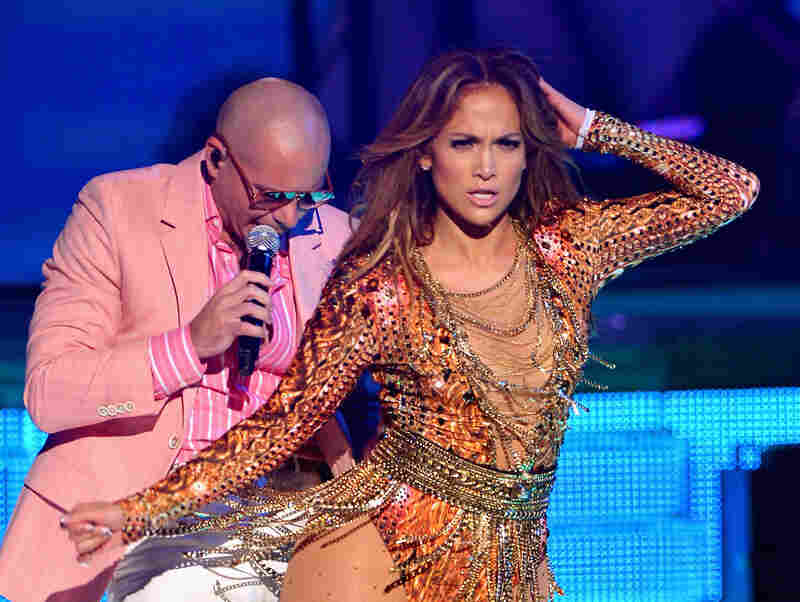 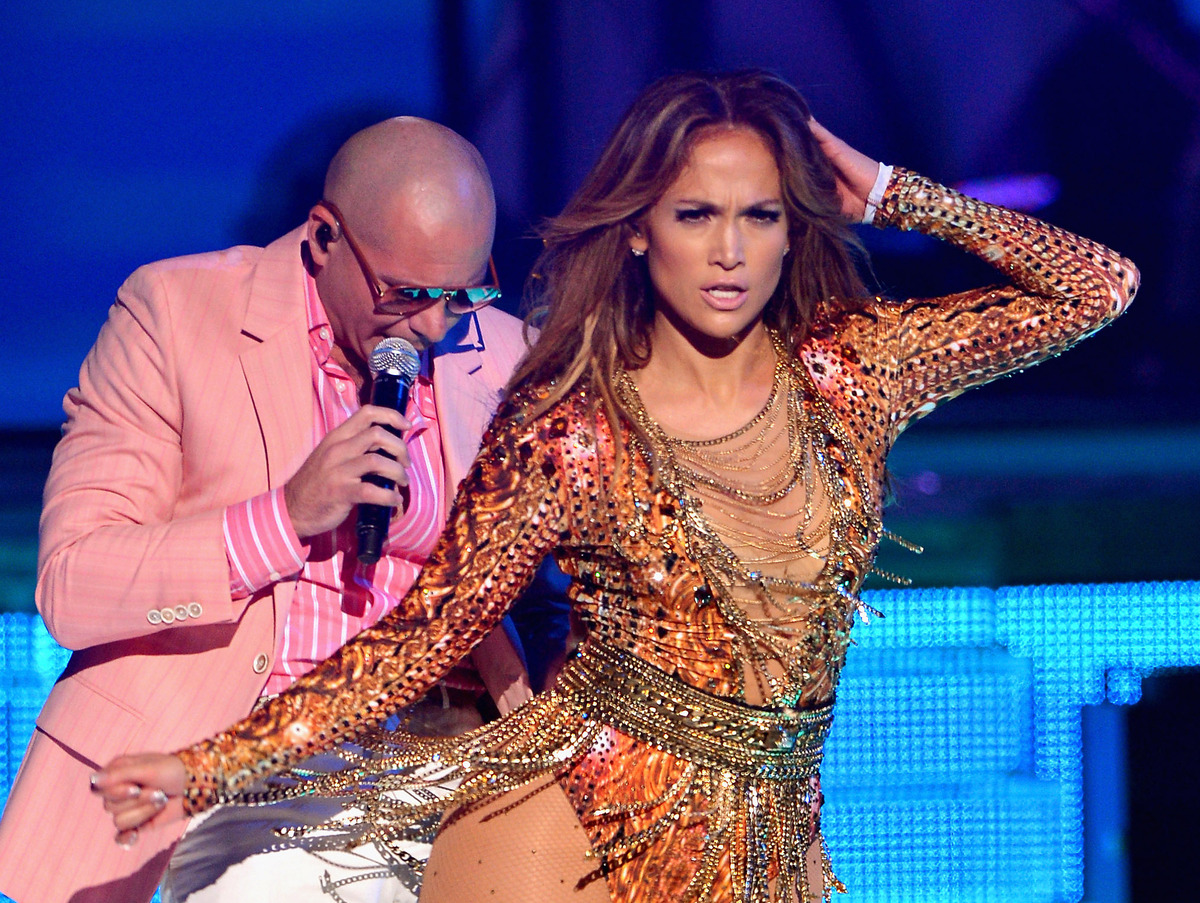 Univision has topped the ratings before in the summer, but never for this long. For an unprecedented three weeks, it scored with viewers aged 18 to 49. "These are the audiences that advertisers die for," says blogger Laura Martinez, who follows Spanish language media. She notes that Univision came in fourth, beating NBC in the crucial February sweeps period.

This time of year, Univision runs fresh new telenovelas while the other networks air old episodes from last season and cheap reality shows. "It's summer, they're running against reruns, against boring realities," says Martinez, "but I think it's pretty impressive and it's definitely history-making."

Over the past few weeks, Univision has aired important soccer tournaments (Copa Oro and CONCACAF). And its 10th annual "Premios Juventud," a sort of People's Choice award show, featured a much-tweeted-about performance by Jennifer Lopez and Pitbull.

Mostly, though, viewers are tuning in to watch popular telenovelas imported from Mexico's Televisa network. The highlight of last week's Por Que El Amor Manda (Because Love Rules) was the showdown between two women rivaling for the love of the arrogant Rogelio. Meanwhile, the Mexican jet-set was at it again on the melodrama Amores Verdaderos (True Loves). And audiences tuned in to follow the convoluted love lives of mariachi musicians on Que Bonito Amor (What Beautiful Love).