Accessibility links
Your More/Less Ethnic-Sounding Name : Code Switch We asked folks if they've ever changed their name to sound more or less ethnic. And we received some wonderful responses.

Earlier this week, the Code Switch team got a note from a publicist named Hector Andres Silva who said he had some news to share. 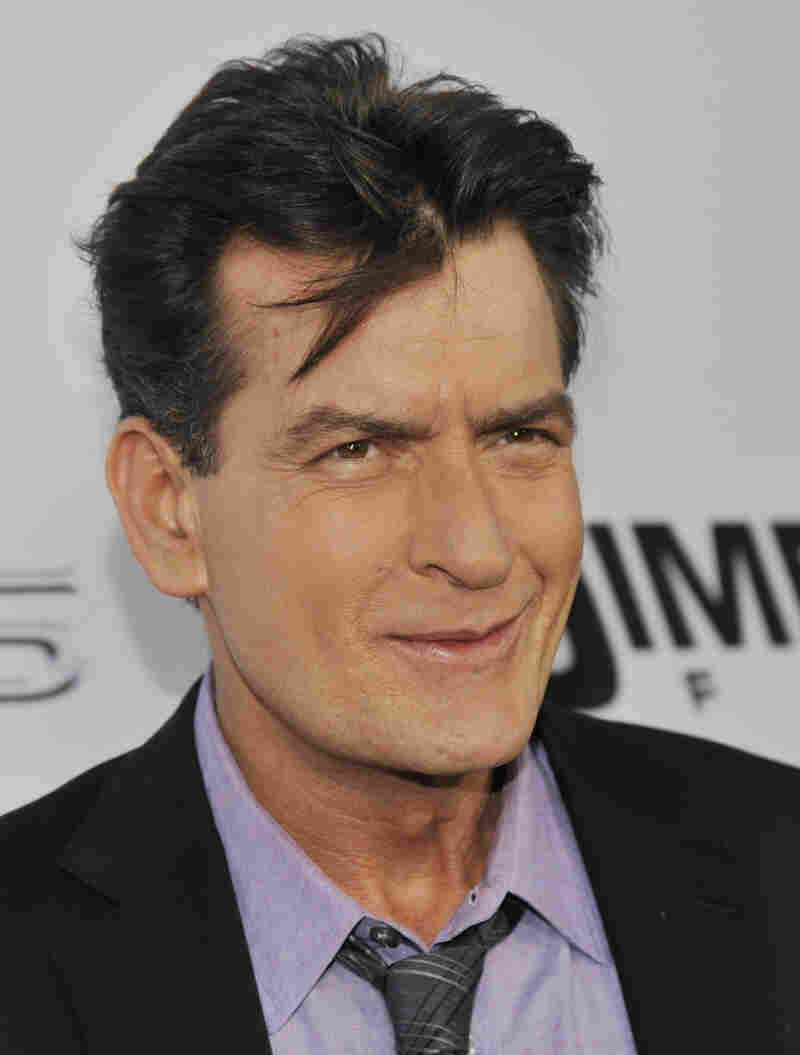 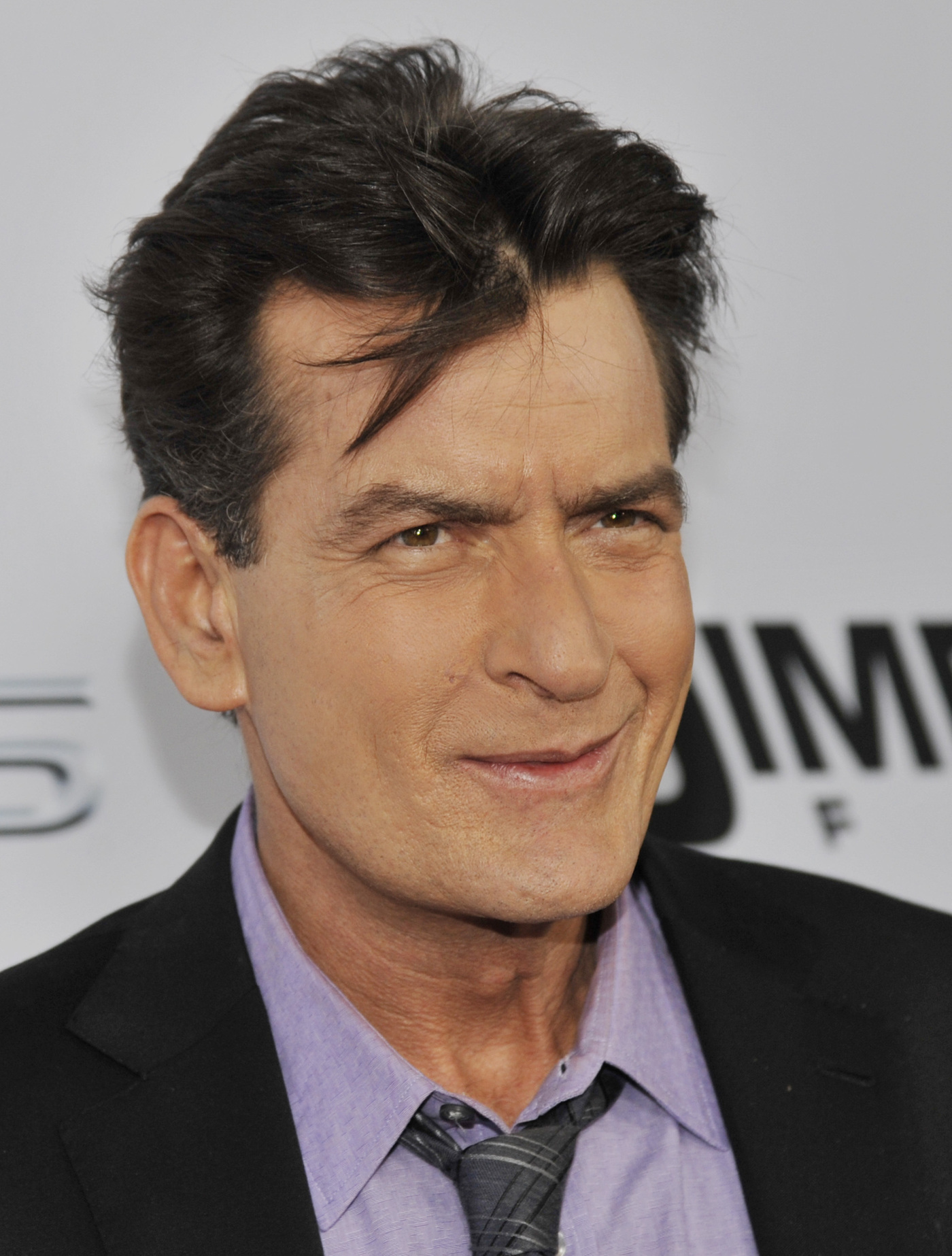 Hey, have you heard of Carlos Irwin Estevez?

Silva was ditching his nickname, "Andy," which he'd been using for two decades. Silva grew up in South America (his parents are Mexican and Colombian) and moved to Alexandria, Va., when he was 7.

"In South America, it's common to have two first names, and I was referred to by [my full name] until I was 7. ... Then I moved to this country, and I had a hard time transitioning," said Silva, who recalled he couldn't get folks to call him by his full name when he was a kid.

Typically, we think of "ethnic" name changes going in the other direction — becoming Anglicized or Americanized — with less hints about the person's roots. Think Carlos Irwin Estevez becoming Charlie Sheen (his brother, though, stuck with the given name of Emilio Estevez). Or Kong-Sang Chan going by Jackie Chan for English-language audiences.

It's an old practice: Folks who came to the United States in the 19th and 20th centuries were trying to assimilate or deter discrimination. But in 2010, the New York Times reported, immigrants are less likely to do so:

"Sociologists say the United States is simply a more multicultural country today (think the Kardashian sisters or Renée Zellweger, for instance, who decades ago might have been encouraged to Anglicize their names), and they add that blending in by changing a name is not as effective for Asians and Latin Americans who, arguably, may be more easily identified by physical characteristics than some Europeans were in the 19th century and early 20th century.

"Also, at least in certain circumstances, affirmative action and similar programs have transformed ethnic identity into a potential asset."

So we asked our followers on Twitter how they identified. Did they adopt nicknames to avoid all the tortured pronunciations of their real names? (Here's a funny video of actor Michael Peña teaching people how to pronounce the Spanish letter ñ. "It's like an 'n' with a mustache.") Or did they do what Hector Andres Silva did and embrace their less Anglicized given name? And, importantly, what name did they give to the baristas at Starbucks or when they made reservations?

Here's what they told us.

Outside of Starbucks, have you changed your name? And what's been the most inspired, hilarious mangling of your name?