Accessibility links
Why Didn't The Store Just Let Oprah Buy The $38,000 Handbag? : Code Switch Can you ever be rich enough or famous enough or beautiful enough to not be racially profiled while shopping? 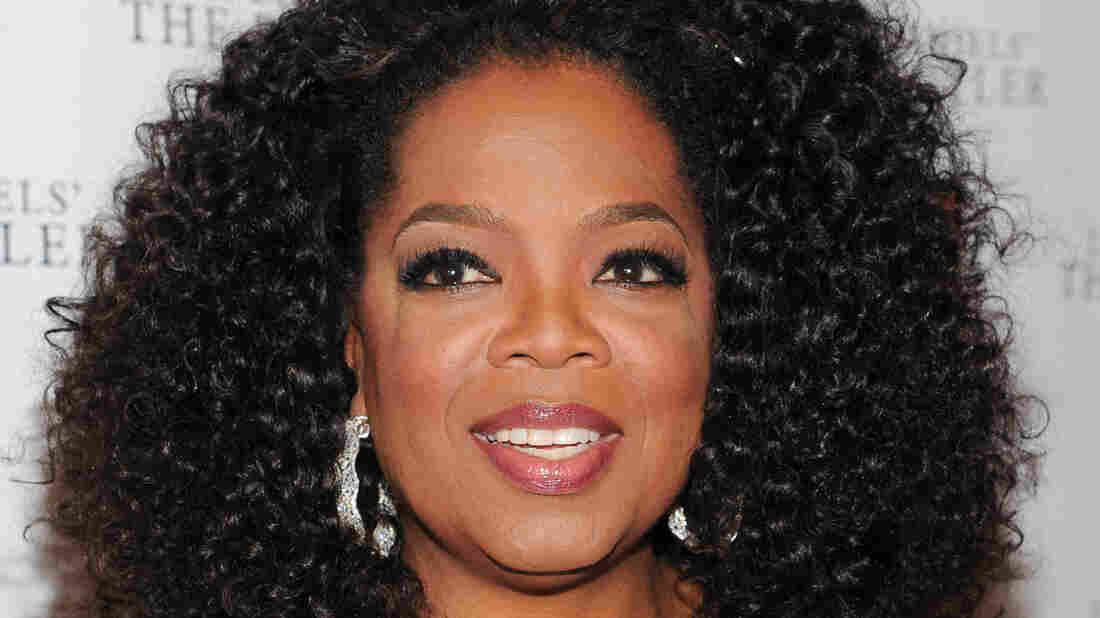 Media mogul and actress Oprah Winfrey attends a special screening of The Butler in New York City on July 31. She recently had an encounter with a saleswoman in Switzerland over a Tom Ford handbag. Evan Agostini/Invision/AP hide caption 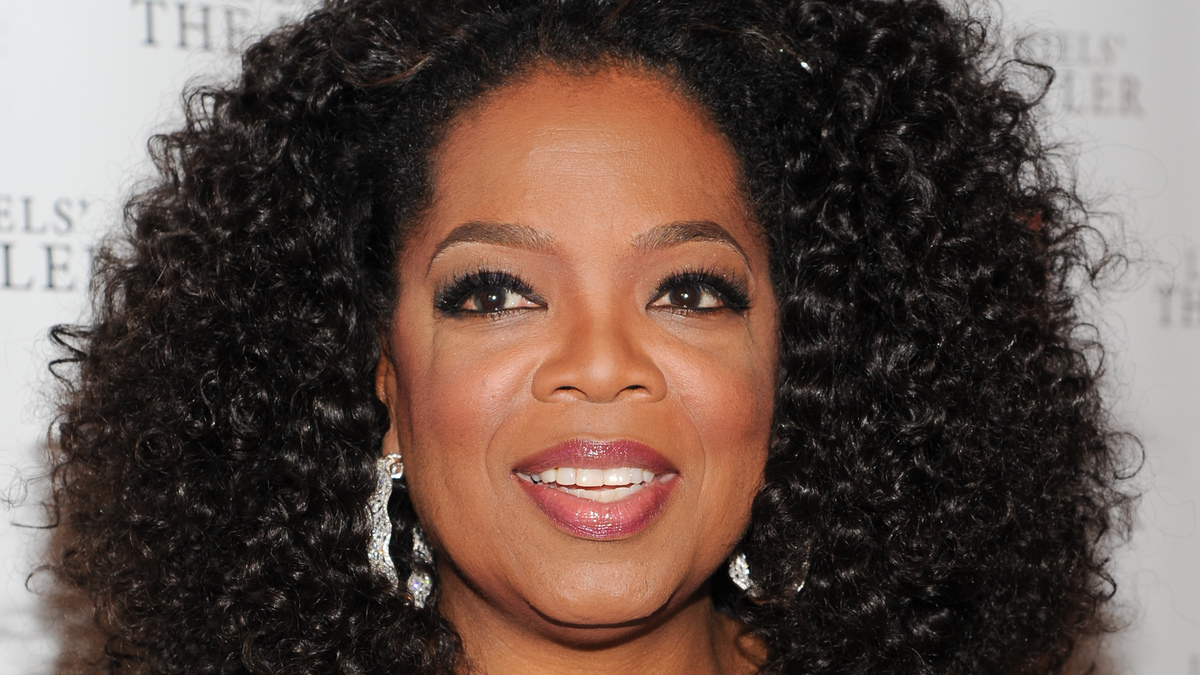 Media mogul and actress Oprah Winfrey attends a special screening of The Butler in New York City on July 31. She recently had an encounter with a saleswoman in Switzerland over a Tom Ford handbag.

On the list of things to be outraged about at the moment, I'll admit this isn't at the top: The Swiss tourism office apologized to Oprah on Friday because she wasn't allowed to buy a $38,000 designer handbag while recently shopping in Switzerland. Poor lil' Oprah. *sad face*

It does make me wonder, though, can you ever be rich enough or famous enough or beautiful enough to not be racially profiled while shopping?

First, here's what happened. According to reports (and Oprah), she went into a fancy store sans entourage (and without her famously long fake eyelashes), and asked to see a handbag that was secured behind a screen. The saleswoman said, nope, it's too expensive. Look at these bags instead.

The O asked to see the bag again (it was a Tom Ford croc skin, I'd want to touch that, too!), but the saleswoman again steered the media mogul — who is reportedly worth nearly $3 billion — to other bags in what she imagined would be Oprah's price range.

O asked to see the bag a third time but the saleswoman, who was apparently trying to protect Oprah from being emotionally crushed by the price tag, said she didn't want to hurt O's feelings and refused again. Oprah and her $3 billion left the store without buying anything.

The shop's owner told CNN it was all a misunderstanding: "Mrs. Oprah said she just wanted to look at the bag, she didn't want it taken down, and because my sales assistant felt a little embarrassed about the price, she quickly said that she also had the model in other materials such as ostrich and suede, which weren't so expensive," explained Trudie Goetz, the manager of Trois Pommes.

Now, I don't understand this explanation. It makes no sense. Oprah wanted to see it, but she didn't want it "taken down?" The saleswoman was "embarrassed" about the price of the bag she was supposed to be selling (this is a business, right?) so she didn't want to show it to Oprah? Um, OK. *side-eye to the shop owner*

Still, this isn't Oprah's first high-end shopping drama. Back in 2005 employees at the Hermes shop in Paris wouldn't let her enter their store to make a quick purchase. That actually blew up into Hermes-gate, with some folks yelling, "They were racist!" and Hermes and others saying, "No, there was a party to set up for and the shop was closed!"

I'm guessing, though, that some people heard about Oprah's latest shopping story and nodded to themselves, saying "Mmmhmm." Why? Because earlier this year actor Forest Whitaker was wrongly accused of shoplifting and patted down by an employee at a Manhattan deli. He later asked the store to "change its behavior and treat the public in a fair and just manner."

A recent Gallup poll found that 24 percent of black people surveyed felt they had been discriminated against while shopping.

Here's the sum up though: Oprah is wealthy (she blew past rich $2 billion ago) and likes to shop. She really likes to shop. She's usually well-dressed and she even notes that she had on her "little Donna Karan skirt and sandals." I guess when she takes off her fake lashes it's like when Superman puts on glasses: She becomes unrecognizable. Maybe a saleswoman in a high-end shop assumed someone with enough money to buy a $38,000 purse would be different somehow. *blinks innocently* Maybe the saleswoman was worried O would grab the bag and make a run for it. (That last part's cracking me up and I wrote it).

But it seems that moving on up to the East Side (or buying the entire neighborhood, 'cause Oprah has A LOT of money y'all!) doesn't prevent anyone from being treated poorly (or, as it's called where I'm from, nice-nasty) while shopping.

Wouldn't it be nice if the only thing salespeople focused on in stores is providing good service and the green of your money?

People in the Twittersphere reflected on their "Oprah moments" and here is some of what they shared:

If you've had an experience like this, tell us in the comments.