Accessibility links
Latinas Drive Hispanic Purchasing Power In The U.S. : Code Switch According to a new report by Nielsen, Hispanic women are a key growth engine in the American marketplace. But marketers face unique challenges in reaching this demographic. 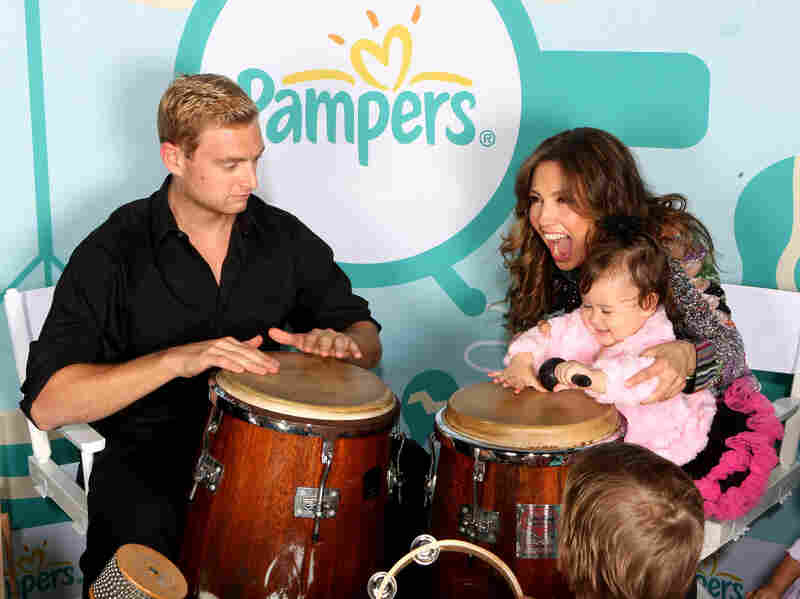 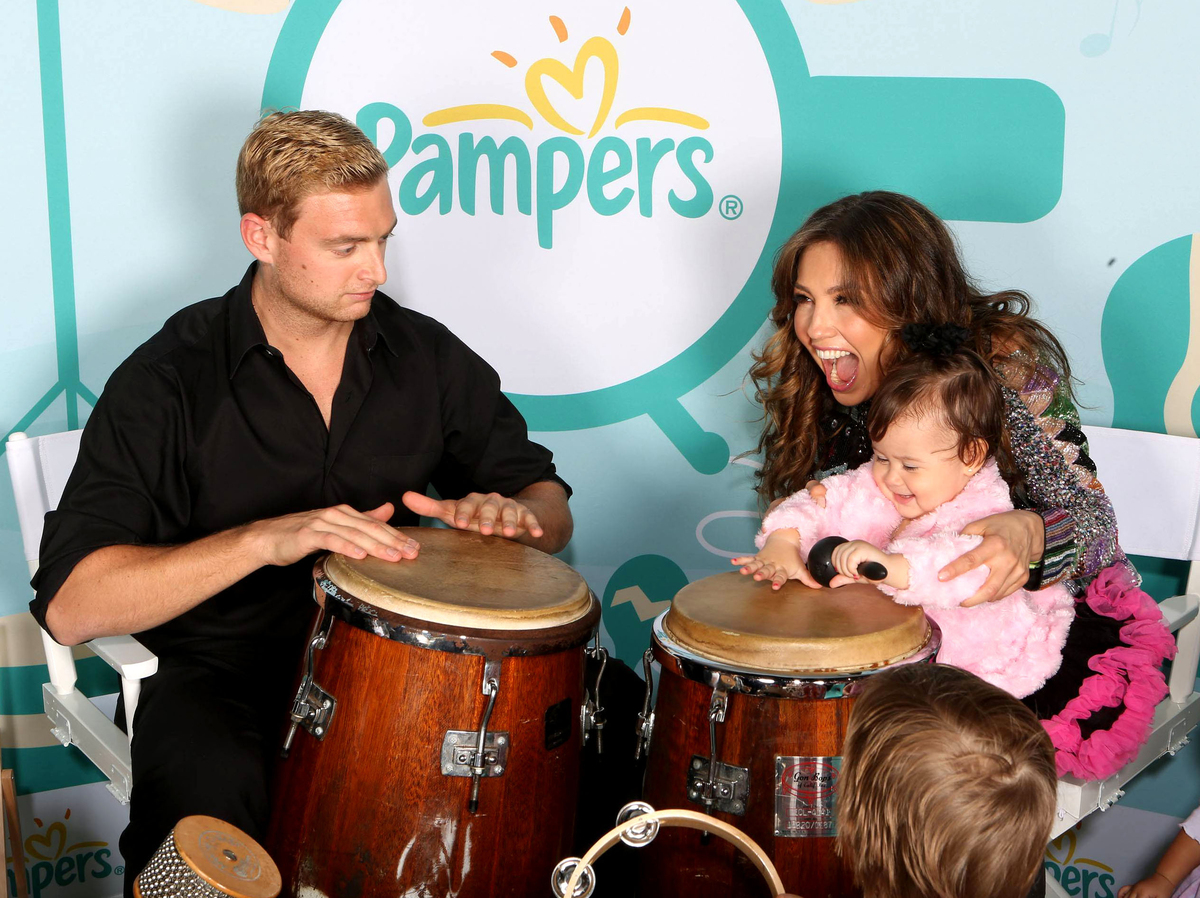 Meet Pamela Maria Wright — the "contemporary Latina consumer." She has two kids — Nico and Rita — whom she hopes will be bilingual, as she is. She's a tech-savvy working professional with a master's degree, but she's also very traditional and family-oriented. (While I was visiting her home, her father showed up for a surprise visit. "How much more Latino can you get?" Wright asked.)

Wright not only consumes her media in English and Spanish, she also buys groceries biculturally. She'll hit up Whole Foods for organic milk, Greek yogurt and kale, and the Mexican family-owned grocery chain Northgate González for stuff like queso quesadilla and queso fresco — items, as she puts it, "that you can't find in an American store."

Latinas are the primary decision-makers on spending in their households, according to a new report from the market research firm Nielsen. As the report notes, this makes them "pivotal to the Hispanic market's $1.2 trillion in annual buying power." But companies hoping to market to the contemporary Latina consumer face a real challenge.

Mónica Gil, the author of Nielsen's report, says that if brands want to stay relevant, they need to get to know "ambicultural®" shoppers such as Pamela Wright.

"Latinas are definitely relating to two identities," Gil said. "I see it as they have two sets of instruments to pick from. ... When Latinas choose to be more Latina or more American, and under what circumstances, what influences her and her purchasing behaviors?"

Latina consumers compose a younger, growing demographic. Eighty-six percent of the Latinas Nielsen surveyed said they were taking the lead on money matters including big purchases like cars and homes.

So how are marketers wooing this valuable shopper?

I posed that question to Verena Sisa, chief strategy officer for Conill Advertising. Conill has specialized in marketing to Hispanic consumers since the late '60s. But Sisa says it's a challenge to advertise to modern Latina shoppers, which she describes as "the most fragmented consumer out there." They navigate among different media platforms and between two languages. They're traditional in some ways, cutting-edge in others. Plus, marketers have to consider cultural differences based on region. Are they seeking Mexican customers? Salvadoran? Puerto Rican?

Sisa says it's important to find commonalities when marketing to fragmented Latina consumers. Motherhood is a great place to start, she says. One of the ways the Latina influence is most visible is when it comes to raising kids. Passing down the Spanish language and cultural traditions becomes a priority.

"One of the core elements of culture is music, and can be passed on as far as we know, when babies are still in the womb," Sisa says.

She describes a concert thrown by her client Pampers last year for expectant Latinas and their kids in Miami. Latin pop star Thalia hosted the event, stressing the importance of passing down Latino culture to the next generation. The concert was promoted on the Pampers Latino Facebook page as part of its Mi Música, Mi Herencia (My Music, My Heritage) ad campaign. An orchestra played Latin-American children's songs to a crowd of babies, toddlers and pregnant moms.

Over the top? Sure. But Verena Sisa says this kind of marketing works.

Slapping a mariachi band or chips and salsa in an ad, she says, doesn't.