Accessibility links
Kiese Laymon's Overdue Success Proves Publishers Can Change : Code Switch After an editor asked him to tone down his racial politics, the first-time author walked away from his book deal, moved to a smaller press and eventually published two books to critical acclaim. He hopes his story helps make the case for why publishers should welcome different voices to the table. 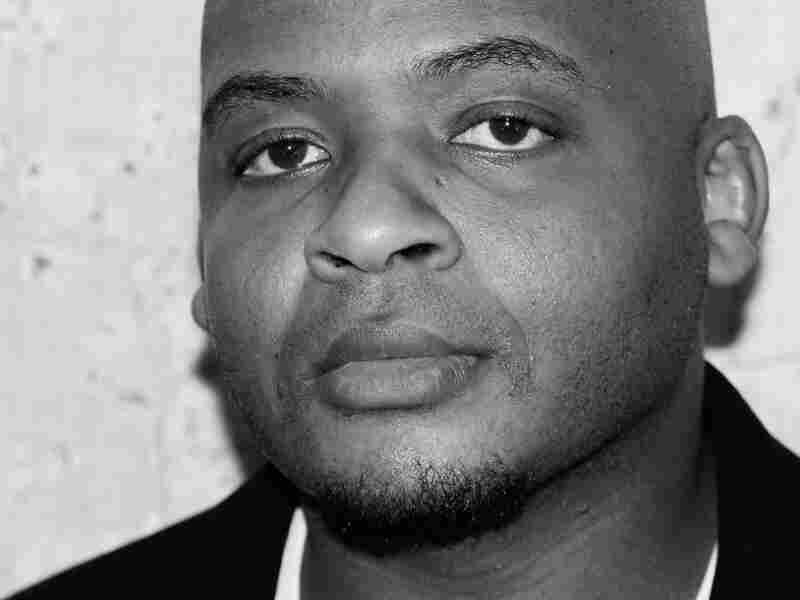 Kiese Laymon is a contributing editor at Gawker and has written for NPR.org. Courtesy of Kiese Laymon hide caption 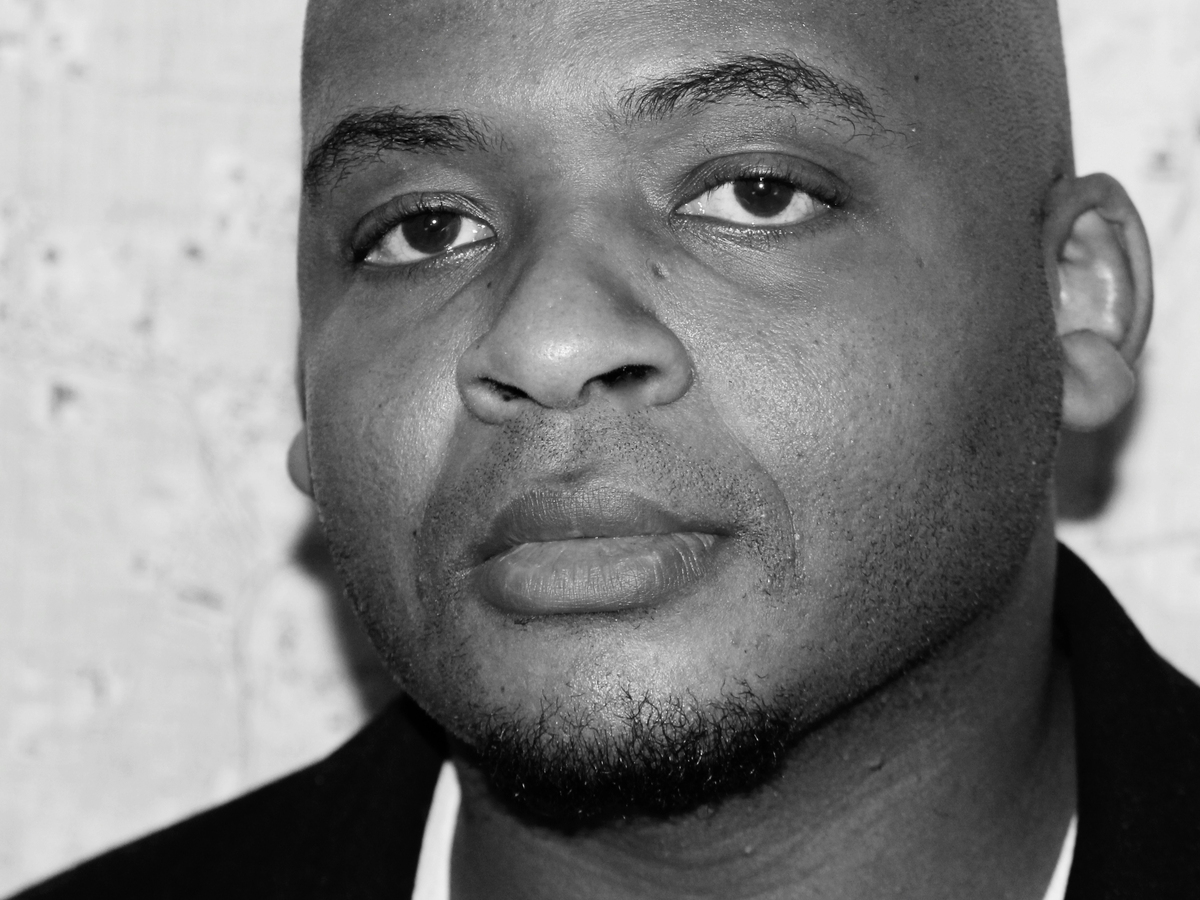 Kiese Laymon is a contributing editor at Gawker and has written for NPR.org.

Writer Kiese Laymon has had the kind of year every first-time author dreams of: two books published to critical acclaim. But none of that came easily. The title of his most recent book, an essay collection released on Tuesday, hints at how tough the road really was: It's called How to Slowly Kill Yourself and Others in America.

In the essay "The Worst of White Folks," Laymon looks at a bad patch in his life: He had been, essentially, expelled from college and ended up moving back home with his mother, who was understandably unhappy about his abridged status as a college student. They started fighting. He writes about finally understanding why they were at loggerheads:

"Really, we're fighting because she raised me to never ever forget I was born on parole, which means no black hoodies in wrong neighborhoods, no jogging at night, hands in plain sight at all times in public, no intimate relationships with white women, never driving over the speed limit or doing those rolling stops at stop signs, always speaking the King's English in the presence of white folks, never being outperformed in school or in public by white students and most importantly, always remembering that no matter what, the worst of white folks will do anything to get you."

Looking back on it, Laymon says the insistence on perfection in grades and behavior and everything else was a kind of armor. The worst of white folks don't come with hoods or ropes or shaved heads, as he initially believed; they come with the conviction that their privilege as white people is immutable. He finally comprehended his mother's worry. 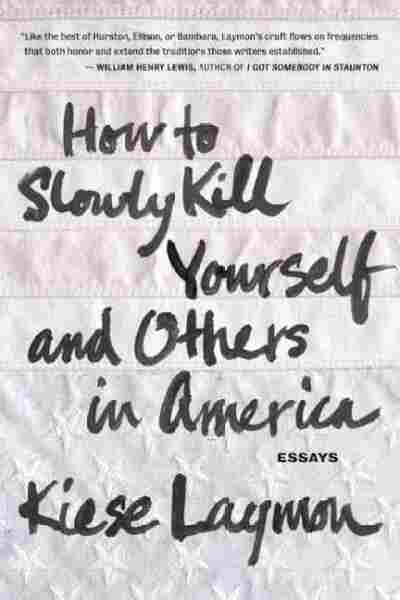 How to Slowly Kill Yourself and Others in America

"That's what I understand now," he says. "Everything my mother did — and I'm still critical of some of it — was an attempt not just to keep me safe, but to make me survive."

But as time went on, he began to question his mother's basic thesis.

"As I got older, I think I started to understand there's something really troubling and problematic about centering on whiteness as your center of excellence," he says. For one thing, what if all white people aren't excellent? "If you're telling me I have to be better than white people and I'm surrounded by mediocre white people, I'm only going to be a little better than mediocre."

So Laymon decided to raise the bar. When he was still pretty young, he read the classic canon that his mother insisted on: Treasure Island, Silas Marner, A Tale of Two Cities and so forth. Then, on his own, he devoured work by black authors: The Autobiography of Malcolm X, Native Son, Richard Wright: Daemonic Genius (a biography of Native Son's author).

His mother shouldn't have been surprised — Laymon grew up on the campus of historically black Jackson State University. His parents had him while they were still undergraduates, and his mother was teaching there when he was applying to college. To avoid having, as he says, everybody in his business, Laymon went to another nearby school, Millsaps College. He says basically he was kicked out in an argument with the administration over race. Eventually, he earned a Bachelor of Arts from Oberlin College and a Master of Fine Arts from Indiana University. For the past 10 years, he's taught English and Africana studies at Vassar College.

Laymon's other 2013 book, the novel Long Division, came out in June after a years-long tug of war with his former publisher. Kirkus Reviews calls it "hilarious, moving and occasionally dizzying," and says it "incorporates themes of prejudice, confusion and love rooted in an emphatically post-Katrina world."

It was a world that almost didn't make it into print. Laymon says his previous publisher wanted one thing when she bought the book, then something changed:

"One of the things my editor came back to me and said was, 'I think the racial politics of this are too explicit.' Another thing she said was, 'I'm not sure what you're doing with Katrina, but I think it doesn't need to be in the book.' "

Living Under The Gun

Living Under The Gun

Laymon believes his editor wanted a book, but not his book, so he took a deep breath and walked. He admits that was a luxury. "I think that had I had children, had I been married, had I not had a job, I would have to have changed everything the editor said."

But he didn't. Instead, a small press called Agate published Long Division and How to Slowly Kill Yourself and Others in America. Laymon says it proves that the literary world's gatekeepers can change if they want to. He's hoping his own experience serves as an object lesson for why publishing should welcome different voices to the table, especially when they come with good stories.