Accessibility links
Why Did Dave Chappelle Walk Offstage Last Night? : Code Switch The mercurial comedian's comeback has been hotly anticipated, but a performance Thursday night in Connecticut went off the rails. 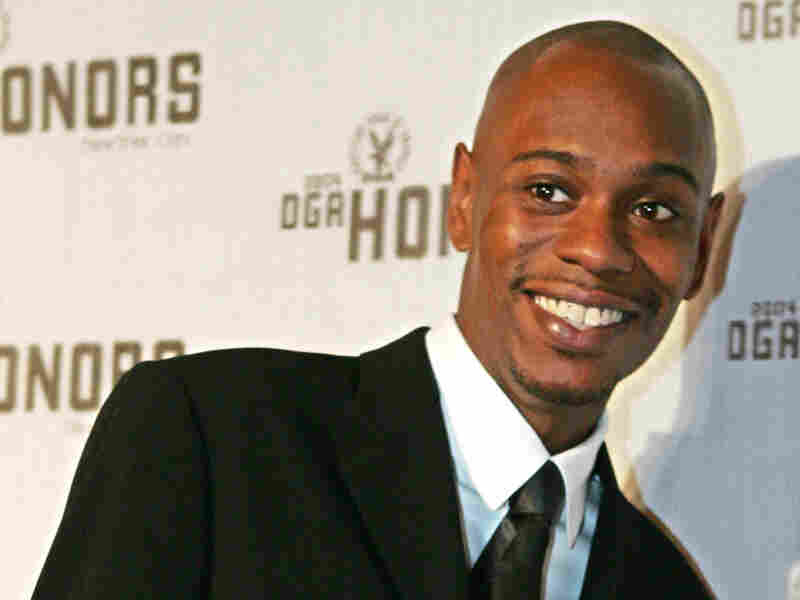 The mercurial Dave Chappelle's return to comedy has been hotly anticipated, but his show Thursday night in Hartford, Conn., went weirdly off the rails. Julie Jacobson/AP hide caption 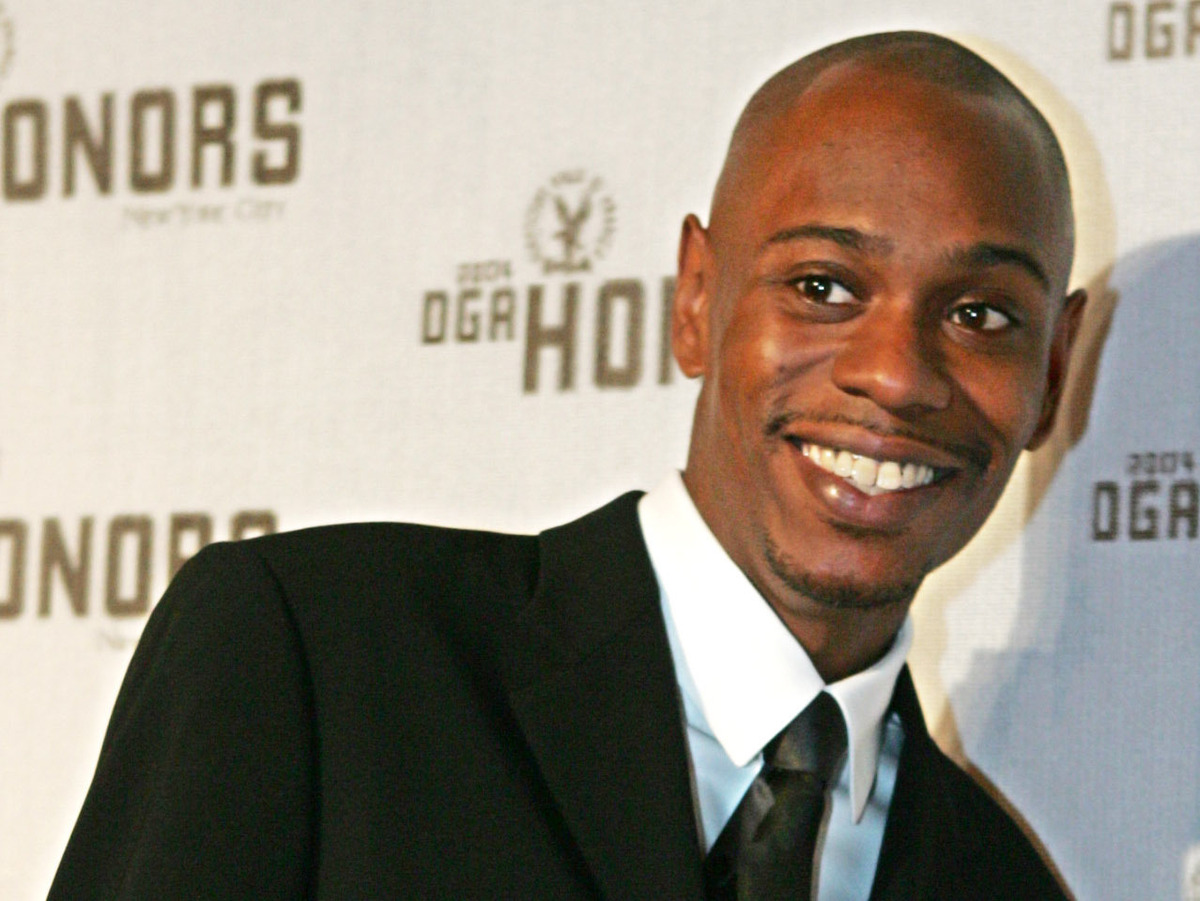 The mercurial Dave Chappelle's return to comedy has been hotly anticipated, but his show Thursday night in Hartford, Conn., went weirdly off the rails.

Dave Chappelle has become a kind of mythical figure ever since 2005, when he abruptly walked away from the spotlight and a reported $50 million to continue making episodes of his hit sketch comedy show. He'll pop up at some seemingly random venue in front of a surprised audience, do some hilarious material that sounds extemporaneous and freestyled, then recede back into the shadows. A comedy ninja.

So why did he leave? Did he have a breakdown? Was he on drugs? The New York Times' comedy critic, Jason Zinoman, wrote an e-book about Chappelle's hiatus, Searching for Dave Chappelle.

Chappelle has maintained that he walked away from his show because he felt uncomfortable with fame and that his show's blend of comedy — smart and profane and absurdist and fascinated with race — had become hard to control. "You can't get unfamous," he said to James Lipton not long after he bounced himself from the show. "You can get infamous, but you can't get unfamous."

Since late this summer, though, Chappelle's been back on the road performing. Fans tweeted with glee and anticipation; The Economist — The Economist! — reviewed one of his early comeback shows.* But a sold-out performance Thursday night at a club in Hartford, Conn., went off the rails.

According to several news outlets, Chappelle walked offstage after being heckled by members of the audience more or less nonstop for about 30 minutes.

"He was onstage for ... 25 minutes. For the first five or 10, he actually did go into his routine, telling a few jokes," an audience member told The Hartford Courant. "It was a typical crowd, yelling out the occasional 'I love you' or something random. ... But every time anyone would scream anything, he would stop speaking and tell us how awful we were."

"It was just a regular crowd. ... I didn't understand why he was doing this."

Eventually, though, a presumably annoyed Chappelle stopped telling jokes, smoked a cigarette and called it a night.

A YouTube commenter who apparently was in attendance said that the comedian had asked the hecklers to knock it off, but they never did. "The owners of the venue didn't do anything and let a handful of people ruin the show for everyone," he said. "He's been incredibly funny during his sets in the rest of this tour, so I really feel it was the crowd's loss in this case."

And where is Ja Rule to help us make sense of all of this?

*The irony of NPR shading The Economist for pop culture coverage isn't lost on us. Trust.